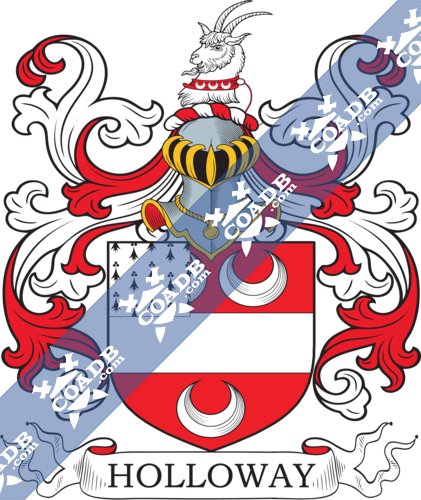 The surname of Holloway is of an Anglo-Saxon origin, and is considered to be a topographical and locational surname. As a locational surname this means that it was often taken by the Lord or owner of the land from which the name derives. Others who may have take a locational surname are people who have migrated out of the area to seek out work. The easiest way to identify someone who was a stranger at that time was by the name of their birthplace. Topographical surnames are used to describe a man-made or natural element found in the lands. In this case, the surname of Holloway comes from places with the name of Hallow, Hollow, Holloway and so on throughout England, as well as topographically, for people who lived near a hollow, at a Holloway, or in the holy way. This also derives from the Old English “hol” and “weg” which can be translated to mean “a sunken path.”

Those who live in England and bear the surname of Holloway can be found in the central region of the country, as well as the city of London.

Here is the population distribution of the last name Holloway:

William Judson Holloway Jr. (1923-2014) who was a Chief Judge of the United States Court of Appeals for the Tenth Circuit from the year 1948 to the year 1991, and who was a jurist from America

James W. “Red” Holloway (born in 1927) who was a jazz tenor saxophonist from America

Mr. Sidney Holloway (died in 1912) who was aged twenty years when he served as an English Clothes Presser from Southampton, Hampshire, who worked on the RMS Titanic and died in the sinking, and was recovered by one CS Mackay-Bennett 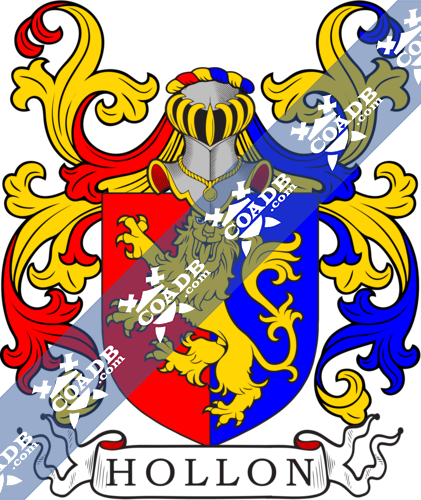 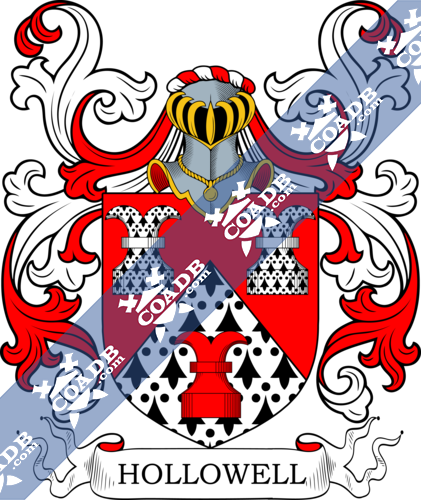