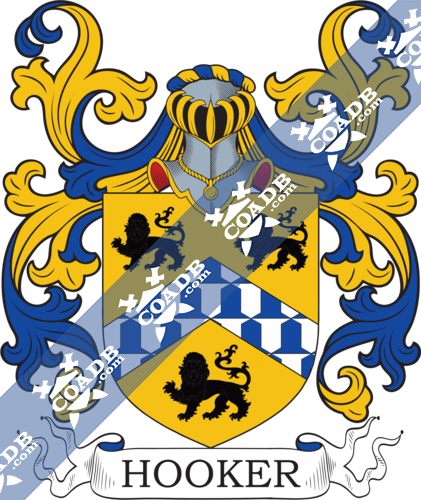 Surname Name Meaning, Origin, and Etymology
There are two theories on the origin of this surname. The first is that it is an occupational surname meaning “the hooker”, who was a person who made hooks (used in farming). The second is that it is a local surname meaning “of the hooker”, referring to a person who lived by a hook or curve in the land. In his book, A Dictionary of English and Welsh Surnames, Charles Wareing Bardsley suggests the former is the true origin, but admits there is a lack of documentation to definitively prove this. It derives from the Old English word hoc, meaning hook. The Teutonic word hoc, hoh, or hoch means a hill or elevated place. One source claims the family was first found in Norfolk, England. In the United States Census of 2000, the last name Hooker ranked 2,017th.

Regarding this surname, H.B. Guppy writes the following in his book Homes of Family Names: “John Hooker of Little Peckham, who was sheriff of Kent in 1712, belonged to the Hookers of Tunbridge,

who came originally from Hants. In 1595 Hooker, the ecclesiastical writer, held the living of Kingston”.

Early Bearers of the Surname
The first documented person to bear a similar last name was Sir Richard Hook, who was from York, England, who lived during the reign of King Edward I (1273-1307 AD). He bore the following coat of arms: Azure, a fesse between three gold fleur-de-lis (likely to symbol his victory over France). A one Halwun Hoce was recorded in the register of Old English Bynames in the eleventh century AD. Geoffrey de la Hoke was recorded in the county of Devonshire in 1242. A one Gervase ad Hokys was recorded in Bedfordshire in 1244 AD. The Hundred Rolls of 1273 AD, a census of Wales and England, known in Latin as Rotuli Hundredorum, documents two people bearing this surname: Hugh Hoker of county Norfolk and Robert le Hoker of county Kent. In the Writs of Parliament, a one William le Hoker is recorded in 1315 AD. The Memorials of London list one John Hoker.

Early American and New World Settlers
The book “Genealogical Guide to the Early Settlers of America” discusses two bearers of this last name: 1) Nicholas Hooker, in Charlestown in 1678 who had a wife named Mary and 2) Thomas Hooker, in Cambridge, who was born at Markfield near Leicester in about 1586 who had five children: Mary, Joanna, John, Samuel, and Sarah. Thomas Hooker is considered to be one of the founders of Connecticut. A one Thomas Hooker was recorded as living in James Cittye in Virginia in 1623. John, son of John Hooker, was baptized in 1679 in the parish of St. James, Barbados. A Ralph Hooker, likely John’s brother, was also baptized there in the same year. Other early settlers were Thomas Hooker (Boston 1633), Peter Hooker (Virginia 1636), Geoge Wilhelm Hooker (Pennsylvania 1753), Thomas Hooker (Maryland 1774), and Henry Hooker (New York 1785). James and Rosa hooker settled in Adelaide, Australia in 1838 when they came aboard a ship named Royal Admiral.

Mottoes
The Hooker family motto is “Be mindful”. 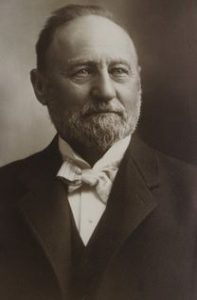 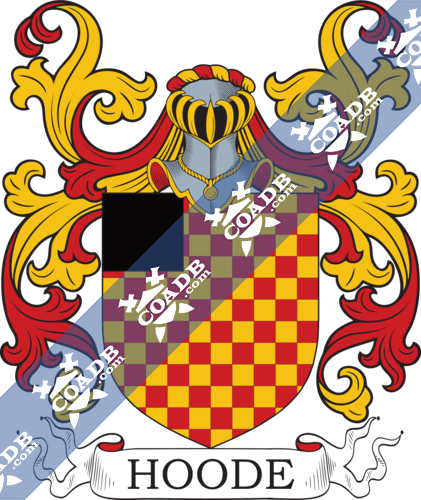 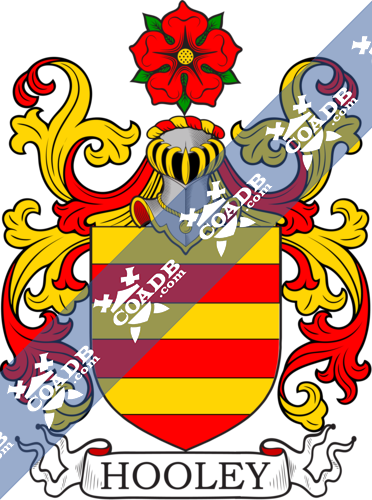