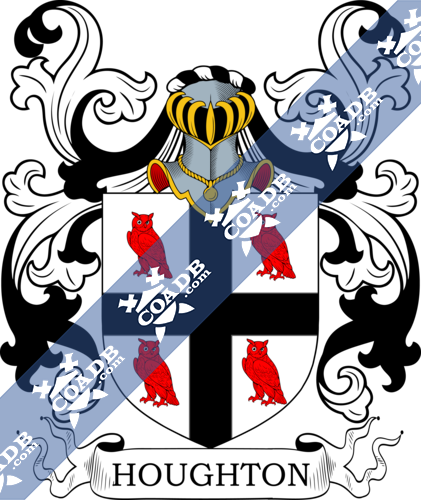 The name Houghton is of Anglo-Saxon/English origin and is considered topographical. It originated from the medieval English words “hoh” which is defined or translates to mean ridge and “tun” which translates to settlement. In the context of this surname it would mean someone who lived near or beside a are or a ridge or cliff.

The variations in the spelling of the surname includes; Houghton; Haughton; Haltone; Halstone; and Haustone among others. The variations in spelling of surnames, as well as many given or by-names dating back to ancient times can be attributed to a lack of consistency regarding guidelines for spelling in use by the scribes who recorded such information, many of which were in the habit of spelling phonetically. The issue of multiple spellings of names in records was compounded by the diversity of languages in use in European countries at this time.

One of the earliest record of any variation of this surname is that of Simon Howtone which appears in the York tax rolls from 1279. The tax rolls, were a series of census and tax records kept by the English Treasury by order of King Edward III, with the oldest dating back to the 12th century. These documents are considered the oldest concentric set of records detailing English governance in the United Kingdom.

After the discovery of America and the addition to the British Commonwealth of countries such as Canada, Australia, and New Zealand, it was not long before people began to immigrate to these outlying areas. Some of the first recorded immigrants to America bearing the surname were Robert and Christine Houghton and their son John who arrived in or around 1635 and settled in New England.

There are many persons of note who bear the surname Houghton. Probably one of the earliest was Adam Houghton, Bishop of St. David’s and Lord Chancellor of England. He was educated at the University of Oxford where he graduated with a Doctor of Law degree in 1340. He was named as Bishop of St. David’s by Pope Innocent VI and consecrated by Bishop William Evendon in 1361.

Houghton also lends its name to various locations, towns, and buildings, one of the most notable is Houghton Hall in Norfolk. The grand manor was the home of David Cholmondeley, 7th Marquess of Cholmondeley. The estate is adjacent to Sandringham House, which is privately owned by Queen Elizabeth II. 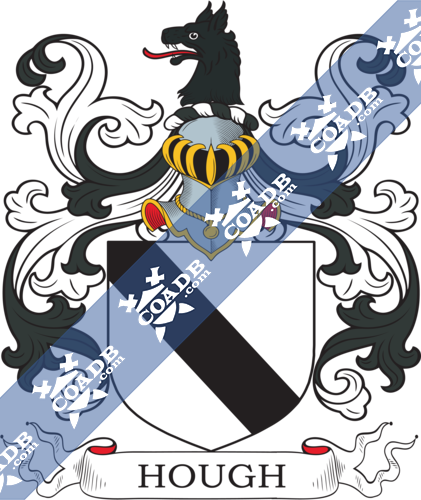 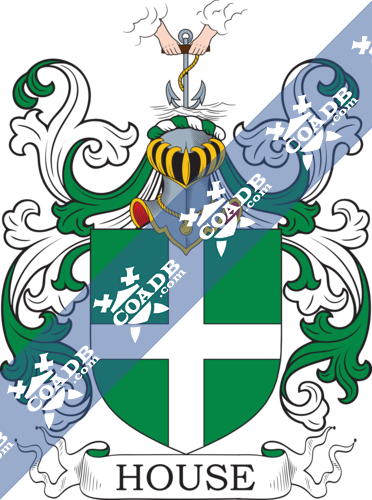