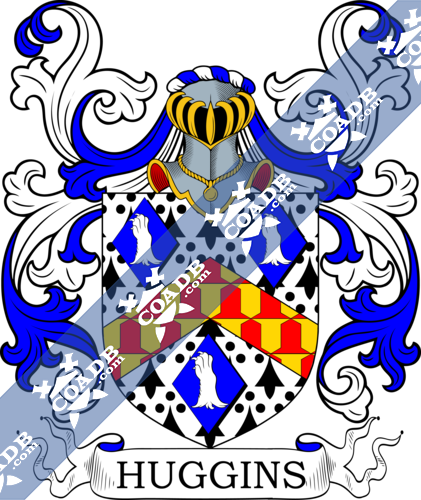 The name Huggins is English but thought to be Norman-French in origin. The name is believed to have come over with the Norman invasion and is considered patronymic, as having been derived from the name Huggin which was a pet or nickname for someone with the Old French given name of Hugh. The translation of Hugh can mean any of the following; hug, mind, spirit, or heart. In England the name Hugh was favored among the French who came after the Norman conquest because of the popularity of St. Hugh.

Variations of the name include; Huggins, Huggan, Hugan, Huckings, Huckins, and Huggin among others. The variation in spelling of names during this time period can be attributed to a lack of continuity regarding guidelines for spelling which was compounded by the diversity of languages in use in European countries at this time.

The earliest record of any variation of the name is that of Robert Hugyn which appears in the Sussex “Pipe Rolls” from 1327. The Pipe Rolls often times called the “Great Rolls” were a series of financial records kept by the English Treasury by order of King Edward III, with the oldest dating back to the 12th century. They hold the distinction of being the oldest consecutive set of records detailing English governance in the United Kingdom. These records span a period of over 700 years and have proven invaluable to researches over the years. Additional records of those bearing any variation of the surname Huggins include, Amisia Hugines which appears in the Worcestershire “Pipe Rolls” from 1327 and John Hugyn which appears in Staffordshire public records of 1337. Public records from the 19th century show Samuel Huggins held the office of President of the Liverpool Architectural Society and the Society for the Protection of Ancient Buildings.

There are many persons of note who bear the surname Huggins. Godfrey Martin Huggins, 1st Viscount Malvern was a British physician and the first Prime Minister of the Federation of Rhodesia, an office he held from 1933 until 1953. He was the longest serving prime minister in the history of the British Commonwealth. Viscount Malvern practiced medicine and trained as a surgeon in London at Great Ormond Street Hospital. In 1911, due to the need for a temporary physician, Viscount Malvern traveled to Salisbury, Southern Rhodesia; however, once there, he decided to stay on permanently. In 1914, at the outbreak of World War I, Huggins did return to England to assist in the war effort and enlisted in the Royal Army Medical Corps. During the war, Malvern was station in Malta and France. When the war ended, Malvern returned to Rhodesia and purchased a farm on the outskirts of Harare, formerly known as Salisbury, this was to be his home for the remainder of his life.

In 1933, Viscount Malvern became Prime Minister or Southern Rhodesia after winning the the general election. He served in this capacity for over twenty years. He is the only Prime Minister of the British Commonwealth to have served under four monarchs; George V, Edward VIII, George VI, and Elizabeth II.

In 1941, Huggins was knighted by King George IV, becoming Knight Commander of the Order of St. Micheal and St. George. He was also awarded the honors of Companion of Honour and was a member of the Privy Council of the United Kingdom.

Sir William Huggins was a noted British astronomer. Over the course of his career his work and research won him numerous awards; Royal Medal, Rumford Medal, Valz Prize, Copley Medal, Henry Draper Medal from the National Academy of Sciences, Order of Merit, and the Bruce Medal. Huggins was also knighted in 1897, for his contribution to science he was made Knight Commander of the Order of Bath. He also was made a Member of the Order of Merit and was the President of the Royal Society.

Maurice Loyal Huggins was a highly respected and pioneering American research scientist. He earned his PhD in 1922 and worked with Charles Porter at the Chemistry Laboratory of the University of California at Berkeley. 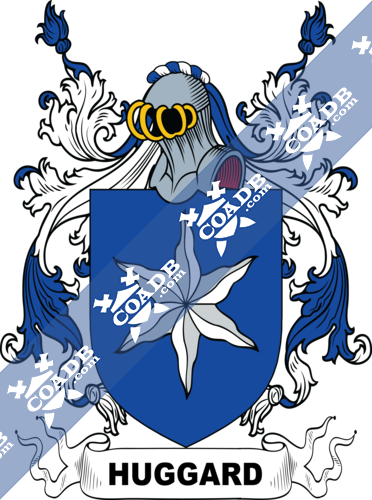 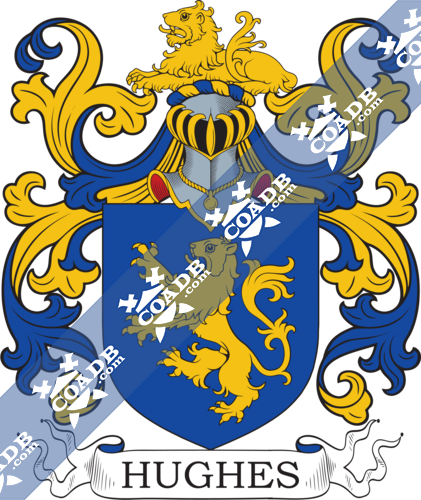