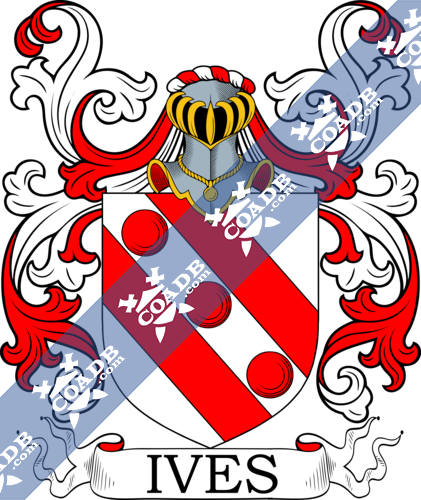 Origins of Ives:
This unusual and interesting surname acquires from the Norman particular name “Ivo”, a short form of any of the several Germanic compound names with a first component “iv”, from the Old Norse “yr”, plural “ifar” meaning yew, bow, a weapon generally made from the supple wood of the yew tree.  The name was introduced into England at the time of the Invasion, and enjoyed great popularity, reinforced by such holders of the name as St. Ivo, Priest of Chartres, and a 13th Century Breton, St. Ivo, who became the patron saint of lawyers. St. Ives in Cambridgeshire acquires its name from the church dedicated to a legendary Persian priest, said to have lived there as a solitary. St. Ives, in Cornwall, however, named for a 5th Century female Irish saint.  “Ives” is the patronymic form of the name Ive, the “s” meaning son of.  The surname dates back to the late 12th Century, and early records include John Ives (1327) in the Premium Rolls of Sussex.

England:
The surname Ives first appeared in Lincolnshire where they held a family seat from very early times. The very first recording spelling of the family was shown to be that of Roger Yuo, dated about 1175, in the “Pipe Rolls of Lincolnshire.”  It was during the time of King Henry II who was known to be the “The Builder of Churches,” dated 1154 – 1189.  The origin of surnames during this period became a necessity with the introduction of personal taxation.  It came to be known as Poll Tax in England.  Surnames all over the country began to develop, with unique and shocking spelling varieties of the original one.

Ireland:
Many of the people with surname Ives had moved to Ireland during the 17th century.

Australia:
Some of the individuals with the surname Ives who landed in Australia in the 19th century included John Ives, English convict from Essex, who was transported aboard the “Asia” on October 22nd, 1824, settling in New South Wales, Australia. 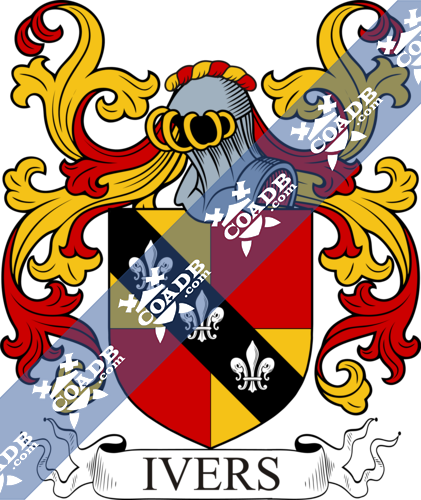 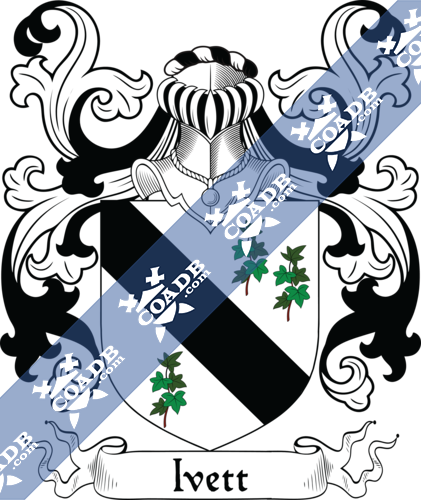