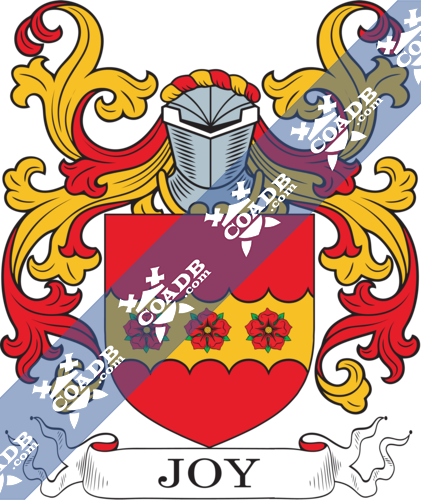 The English surname has its origins in the medieval French word “joie” which translates to joy; as such, it was usually a given name or a nickname for a person who was cheerful. The name is thought to have migrated to the British Isles after the Norman Invasion in 1066.

The first recording of the Joy surname appears in the Norfolk tax records dated 1166. These rolls, were a series of census and tax records kept by the English Treasury by order of King Henry II, with the oldest dating back to the 12th century. They hold the distinction of being the oldest consecutive set of records detailing English governance in the United Kingdom. These records span a period of over 700 years, only ending in 1830

There often exists variations in spelling of many surnames, as with many given names which date back to the early centuries. The variation in spelling of both given and surnames during this time period can be attributed to a lack of continuity regarding guidelines for spelling which was compounded by the diversity of languages in use in European countries at this time. The variations in the spelling of the surname include but not limited to; Joy; Christi; Joice; Joyes; and Joyce among others.

There are many persons of note who bear the surname Joy such as, English born master mason and architect, William Joy. He is renowned for his work on several English cathedrals primarily Bristol Cathedral, Wells Cathedral, and Exeter Cathedral.

Henry Joy of French Huguenot descent (French Protestant.) born in Dublin in 1787, who became the Chief Baron of the Irish Exchequer, the senior judge overseeing the common law courts for British Ireland in 1831, where he remained in office until his death in 1838. He was a noted lawyer and judge for his time. He died without issue.

American born Henry Bourne Joy was the President of the Packard Motor Car Company and a major developer and pioneer in the automotive industry.

Mary Eliza Joy is a British born author and scholar of Chaucer as well as an illustrator and painter. She had her first exhibit at the Royal Academy at the age of eighteen. 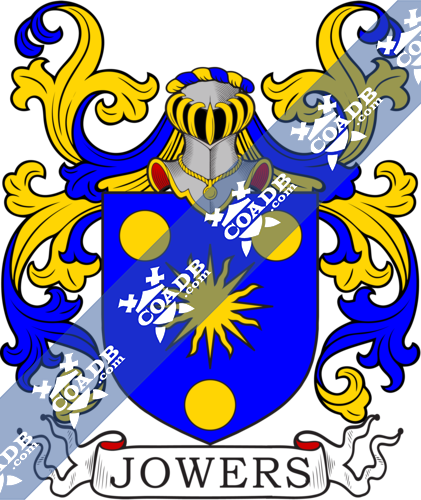 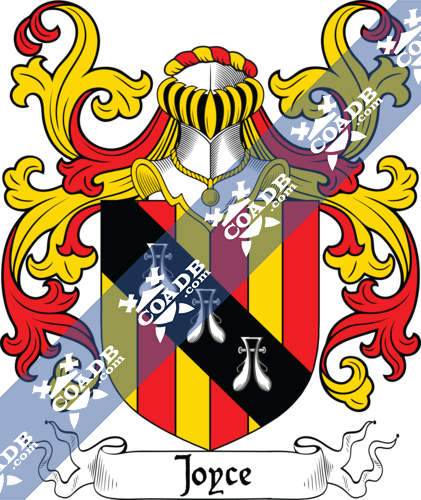