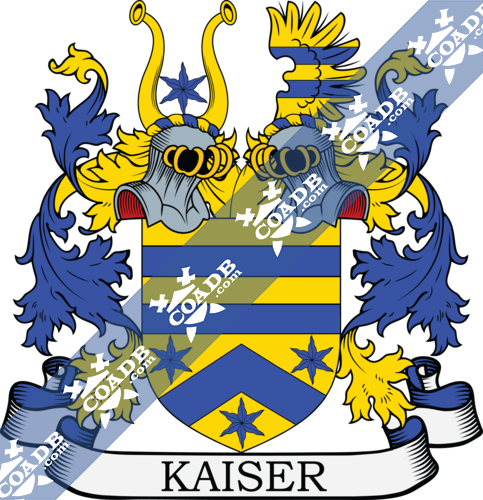 This primarily German surname originates from the Middle High German word keiser, meaning emperor, which in turn derived from the Latin or Roman imperial title of Caesar. The name Caesar came into the popular lexicon with the famous Roman ruler, Gaius Julius Caesar (born 100 BC), who claimed descent from Lulus, the son of legendary Trojan price Aeneas, who was the son of the goddess Venus in Roman mythology. According to Pliny the Elder, the name derives from one of Julius’ ancestors who was said to have been born by what we know call Caesarean section, from the Latin verb caedere or caes, meaning to cut. However, there are two other theories. First, some believe since Julius had a thick head of hair, which was described in Latin as caesaries. Second, some say it was because Julius had grey eyes, described in Latin as oculis caesiis. Third, some say Julius killed an elephant in battle, and the word elephant in Moorish is caesai. The Middle English word was kayser, the Old English word was casere, the Old Saxon word was kesur, the Gothic word was kaisar, and the Dutch/Flemish word is keizer or keyzer. The following phrase is credit to the legendary figure, Havelok the Dane, who is purported to have been a ruling king in England in the 1100s AD: “Riche ne poure, king ne kaysere”. It should be noted that people who hold the Kaiser surname today are not related to Julius Caesaer, as records do not exist to prove a pedigree.

After the classical Roman Empire eventually split into it’s eastern (Byzantine Empire) and western (Holy Roman Empire), the name/title of Kaiser was born by the rulers of the later, all the way from Holy Roman Emperor Otto I in 862 AD through Francis II who relinquished the title in 1806. The title was later restored by Otto von Bismarck when he was Chancellor of the German Empire from 1871 to 1890.

It is thought that the name developed as an occupational surname, referring to a person who earned a living as a servant in the household of the Emperor. Some also say that it developed as a nickname was a person who behaved in n domineering manner. Lastly, some claim that it developed from a house sign. According to MedievalScotland.org, “Inn-signs, or to be more precise, heraldry-like signs used to identify a house or business”. These were important identifiers, especially since the majority of the population in medieval Europe were illiterate.  It is also interesting to note that the surname was adopted by some Ashkenazi Jews, as well as Muslims, because of its aristocratic connotations, as it conveyed prestige.

One source states the surname was first found in Austria. In England, the family rose to prominence in Oxfordshire. The Kaiser family motto is Mit Gott fur und Reich, meaning “With God and Country”. Some spelling variations of this last name include Kaeser, Kayser, Kaser, Kaaser, Kaisser, Kaizer, Keyser, Kaijser, Kaeiser, Cayzer, Cayser, Tsarvic, Tsaryov, and others. 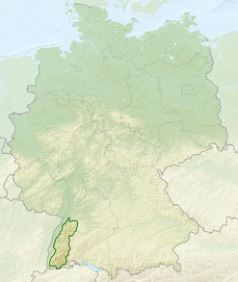 Ferdinand Kaiser was born in Longerich, Koln, Prussia in around 1799. He married Margaret Borkholz and had a son with her named Joseph. This son, Joseph Kaiser, was born in Cologne, North Rhine-Westphalia, Germany in 1827. He came to Minnesota, United States around 1850. He married Anna Struckman and had the following issue with her: Martin, Anthony, Theodore, Ferdninand, Michael, and Caroline. His son Martin wasborn in Cross Plains, Dane County, Wisconsin in 1857. He married Jane Connor and had the following children with her: Joseph, Joseph Jullius, Ann, Anna, Casper, Casper Cassius Lawrence, Martin Peter, Simon, S, Walter, Michael, and William. His son, Martin Peter Kaiser, was born in Freedom, Waseca, Minnesota in 1891. In 1916, he married Theresa Theodora Amberg and had the following issue with her: Cletus, Bernice (Bilben), William, Leona, Robert, Linus, Mary Jane, Kenneth, Barbara, Richard, Leo, Clement, Henrietta K. (Peters), Henry, and Mark. His daughter Henrietta was born in Waseca, Minnesota in 1937. She passed away in 2015.

Johann Kaiser I was born between 1576-1636 in Odenheim, Karlsruhe, Germany. He married and had children named Katharina, Johan Peter, Jakob, Johann II, and Bartholomeus Kaiser. His son Johann Kaiser/Kayser II was born in Selingenstadt, Darmstadt, Hesse, Germany in 1677. He married Anna Marie Mader and had issue with her as follows: Andreas I, Margaretha, Maria Katharina, Jakob, Bartholomeus, Martie (Schafer) and Johann Nikolaus.

Michael Kiser was born in Hessen, Germany in 1735. He came to America and had three children prior to his 1798 death in Virginia: Elizabeth (Strole), Mary Magdalena (Step), and John. His son, John Kiser, was born in Berks County, Pennsylvania in around 1779. He married Margaret Noll and had four children with her: Elizabeth, Eve, Reuben, and Samuel. His son, Samuel Keiser, was born in Rockingham, Virginia in 1811. He married Dortothy Lago and had a daughter with her named Martha A. who was born in Virginia in 1849. She married Andrew Jackson Kindig and had several children with her. She passed away in Roanoke, Illinois in 1895.

Some of the earliest bearers of this popular last name who came to colonial America in the eighteenth century include Jerick Kaiser (Philadelphia 1740), Sebastian Kaiser (Pennsylvania 1750), Valentine Kaiser (Pennsylvania 1754), and Jacob Kaiser (Philadelphia 1764). In Australia, one of the first settlers with this name was Margaret Kaiser, a farm servant, aged 19 years, who came to South Australia aboard the Navarino in 1856.

Some of the earliest bearers in Britain include Henry le Caisere (Pipe Rolls in 1172 AD), William le Keiser (Register of Abbey of Oseney in 1195 AD), and Simon le Cayser (Hundred Rolls in 1273 AD).

There are numerous notable/famous members of the Kaiser family, including, but not limited to the following: 1) Frederick Kaiser (1808-1872) who was a Dutch astronomer who directed the Leiden Observatory for much of the nineteenth century, 2) Henry John Kaiser (1882-1967) who was an American businessman born in Sprout Book, New York, who is considered the father of American shipbuilding (build Liberty ships during the Second World War), as well as having established Kaiser Motors and a nonprofit Kaiser Family Foundation, 3) Reinhard Keiser (1674-1739) was a German opera composer operating in the city of Hamburg who wrote over 100 operas, 4) Philip Mayer Kaiser (1913-2007) who was a US diplomat born in New York City who served as US Ambassador to Austria from 1980-1981, US Ambassador to Hungary from 1977-1980, and US Ambassador to Mauritania from 1961 to 1964, 5) Kenneth John Kaiser (1945-2017) who was an umpire in Major League Baseball who worked in the American League from 1977-1999, 6) James Frederick Kaiser (1929) was an American electrical engineer whose biggest contribution to the field was signal processing and was born in Piqua, Ohio, 7) George B. Kaiser (1942) who was an American businessman born in Tulsa, Oklahoma who is Chairman or BOK Financial and is among the 100 richest people in the world and one of the top 50 American philanthropists, 8) Armin Dale Kaiser (1927) who is a biologist and molecular geneticist born in Piqua, Ohio who attended Purdue University and Caltech, 9) Ronald Kaiser (1952) who is a schlager (catchy instrumental accompaniment to vocal pieces of pop music) singer-songwriter form Germany, and 10) Oldrich Kaiser (1955) who is a Czech film, TV, and stage comedic actor known for shows like Ruska ruleta and Mozna prijde I kouzelnik. 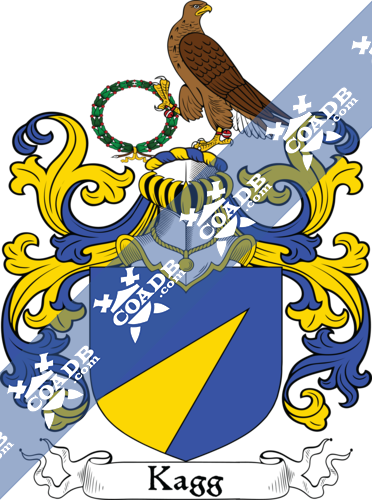 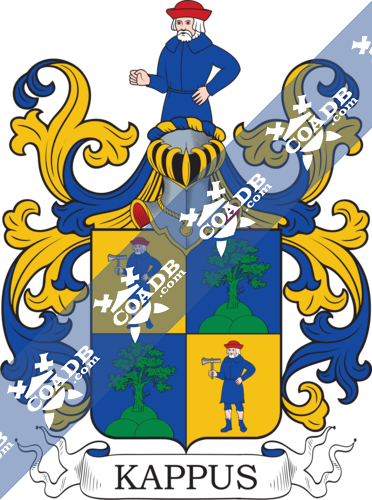