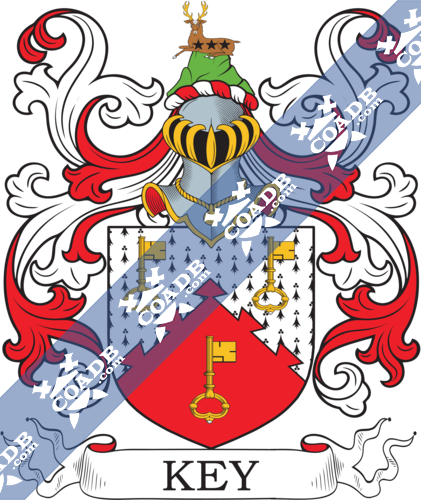 The Anglo-Saxon surname of Key can be found throughout history, with many possible origins. The surname Key may be from the Old English, pre seventh century word “coeg” which means key. The Old English meaning is said to have derived from one who held the office of the key bearer, or a maker of keys. The second possible derivative for the surname Key comes from the Middle English, Old French word “kay”, “keay”, “keye” or “kaye” which literally translates to quay, and is said to have been used to describe someone who lived near a wharf or fishing dock, or someone who was employed by a wharf, dock or quay. The third possibility for the origin of the surname Key comes from the Old Welsh word “cai”, which translates to corn, and is the given name “Kay” in the Celtic origin. Kay was said to be named after the proud and arrogant foster brother of King Arthur. This surname may also be an offshoot of the Roman name Gaius, or may be derived from a Northern Middle English nickname ”kay” or the Old Norse version of the name “ka.” Finally, the surname Key also may have been created as an offshoot of the nickname “kei,” which was a Danish word used to describe a man who was left-handed. Since the origins and derivatives of the Key surname are so widely debated and spread out, this name is referred to as polygenic, which means that it appeared around the country at different times and different places, and have different, multiple meanings.

The Key surname was first recorded in the year 1199, in the Pipe Rolls of Gloucestershire, which recorded a woman’s name as Cecilia de Kay, or Cecilia of Kay. Nineteen years later, in the year 1218, Adam Kay was named in “The Assize Court Rolls of Yorkshire,” which is the surmised location of the surname Key’s widespread use. An alternate spelling, “Cai” which was shown to be recorded in 1197 in the Pipe Rolls of Norfolk, under the reign of King Richard I. He was a king that was also referred to as “The Lionheart”. He ruled from 1189 to the year 1199. Because of the widespread use of the surname Key, and all of the variations of the name, it is insurmountable to establish one original derivative and location associated with this surname. Due to the many variations and spellings of this surname in different locations across England, those who migrated with this last name may have been recorded under a different spelling. Surnames were often recorded according to the phonetics and literacy of the recorder.

The first recorded migration of someone with the surname Key, was a famine emigrant named Margaret Key, who, at twenty years of age, sailed from Liverpool aboard the ship named The Queen-of-the-West bound for the state of New York in the year 1846.

Shirley Key, who in 2004 was the Alternate Delegate to the Democratic National Convention from North Carolina, and is also a Democratic politician from America

Lloyd Key, who was a Candidate for the Kentucky State Senate 2nd District in 1990, an American Republican politician

Leslie G. Key, who in the year 1980 was a Candidate for the U.S. Representative from Wisconsin in the 2nd District, and was also an American Libertarian politician

L. W. Key, who in the year 1908 was the Alternate Delegate to the Republican National Convention from Kentucky, and was also a Republican politician from America

Philip Barton Key (1757-1815) served as the Representative from Maryland in the 3rd District from the years 1791 to 1793, and was a politician from America

John Key, who was the Chair of the Pike County Democratic Party in 2003, who is an American Democrat politician

Marshall Key, who was the Delegate to the Whig National Convention from Kentucky in the year 1839, and was a politician in America 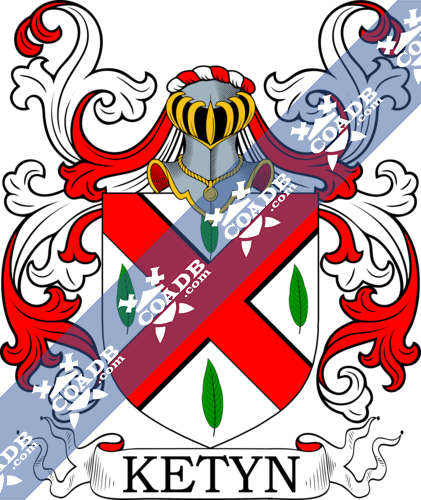 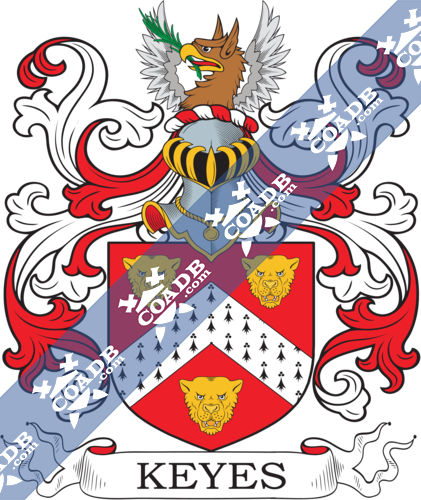