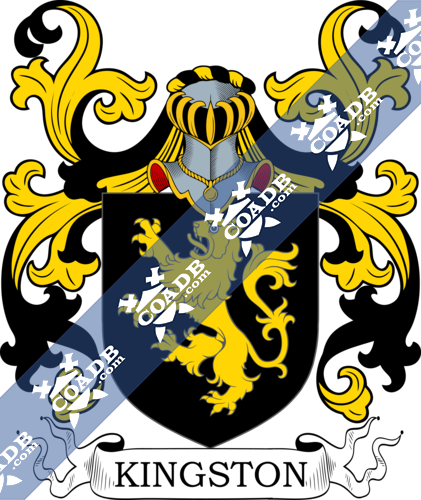 Some of the Kingston people who ultimately settled in Australia included Benjamin Kingston in 1823 in Van Diemen’s Land. Thomas Kingston in 1826 in New South Wales, and George Strickland Kingston 1836 in Adelaide.

The settlement of the Kingston family would also reach as far as places in New-Zealand. J.L Kingston who was a surgeon settled in Auckland in 1865, and Paul Kingston in 1875.

Kingston is generally referred to as the capital of Jamaica.

Kenny Kingston (1927-2014), in the American psychic medium, he executed readings about John Wayne and Harry. S. Truman, Lucille Ball and many others.

Stephen Kingston was an American politician, and a member of U.S council in Havana.

Richard Kingston was also a politician in American, and a member of Wisconsin State Senate.

John Heddens Kingston, (b. 1955), was an important person in American politics. He was a member of Georgia State House Representative. Additionally, he was U.S representative for Georgia 1st District in the year 1993.

Harry T. Kingston, a prime member of Pennsylvania State House Representatives from Philadelphia. However, he resigned from his post in the year 1903. 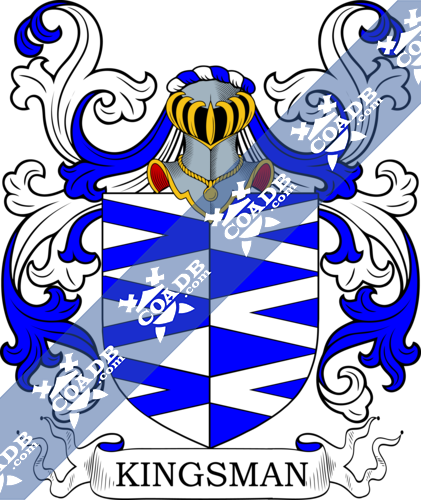 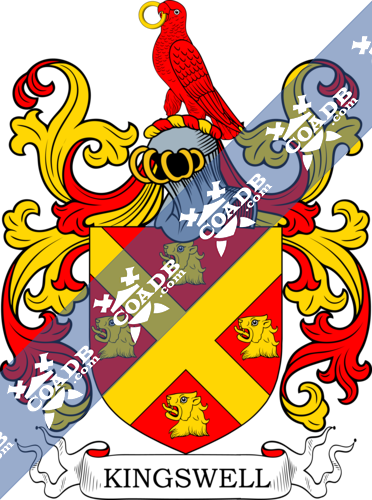