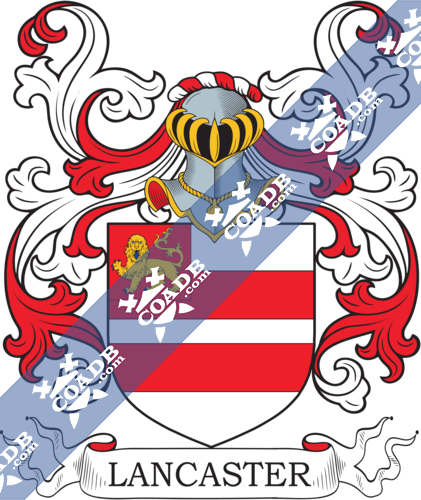 The Lancaster surname has an Anglo-Saxon origin, and ties to a Northwestern English city named Lancashire. Alternate spellings can be found in the Domesday Book of 1086, (which is a recorded manuscript known as the “Great Survey” of England and Wales in 1086 by King William the Conqueror). These spellings include one version of Loncastre, and another version of the name known as Lanecastrum, which was also found in the 1094 Pipe Rolls of Lancashire. The name itself is derived from “Lune” which is the river near the city of Lancashire, and “ceaster” which means a Roman fort or walled city. Thus, the name has a literal translation to mean “river fort.” The name Lancaster is derived from original inhabitants of a city. The city of Lancashire, and in their migration, was changed in both spelling and pronunciation.

The earliest record of the surname Lancaster was in the late 12th century. The late Edmund, Earl of Lancaster, who was later in life named “King of Sicily”, named this by the pope in 1255 (this title was later renounced in 1263) was recorded in this era. It was not until seventy-two years later in 1327, that John de Lancaster’s name appeared in the Subsidy Rolls of Cambridgeshire. Throughout the ages, the Lancaster name has taken various spellings based on geographical location, and the literacy of those recording the name. In these times, names were recorded as they sounded to the person recording, thus having different spellings across the map. For example, the surname Lancaster has gone through many different spellings according to location. In Essex in 1327, this surname was spelled Lancastre, while in Yorkshire in 1494, it was spelled Longcaster, and in Suffolk in 1565 this surname was spelled Lankester.

The name emerged in the United States in 1635, when twenty-eight-year-old Gowen Lancaster boarded the “Transport” to the state of Virginia, becoming the first recorded Lancaster to make such a trip. It is believed that Lancaster was a commonly used name, and can be traced all the way back to William son of Gilbert (who later became the Barony of Kendal) and that families who currently use the name Lancaster are descended from this line. The name Lancaster is also associated with the Lancasterian system of Education, which was founded by Joesph Lancaster. He opened a Free School in 1801 for one thousand boys. It is important to note that surnames were often chosen or given when governments imposed the English Poll tax. Those named Lancaster most likely came from the city of Lancashire, but also may have adopted the name at a later time due to the English Poll Tax, which required personal taxation, and required citizens to use a surname.

Gowen Lancaster (born in 1607) who was the first Lancaster to make it stateside in 1635, by boarding the “Transport” from Britain to Virgina

Penny-Lancaster-Stewart (born in 1971) The wife of rock artist Rod Stewart, who is also a model and photographer in England

Mary Lancaster (1907-1988) Scottish woman who was aboard the Pan Am Flight 103, from Frankfurt to Detroit, (also known as the Lockerbie Bombing) and died during this bombing in 1988 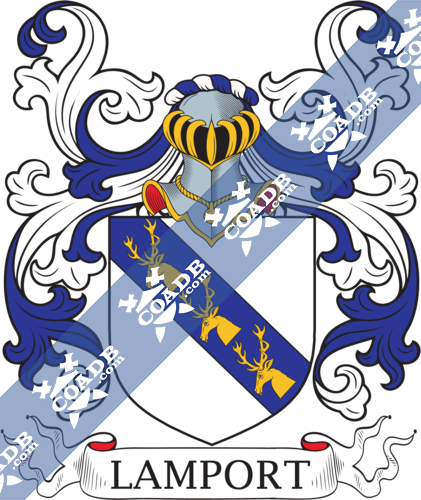 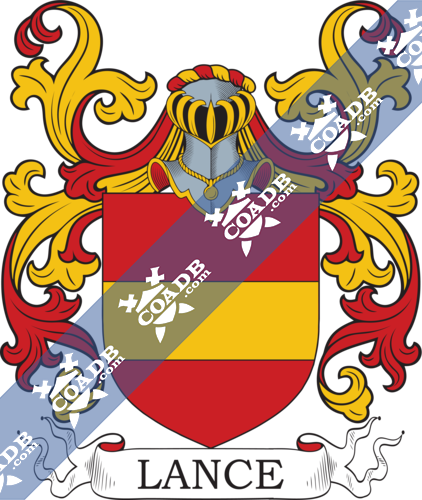