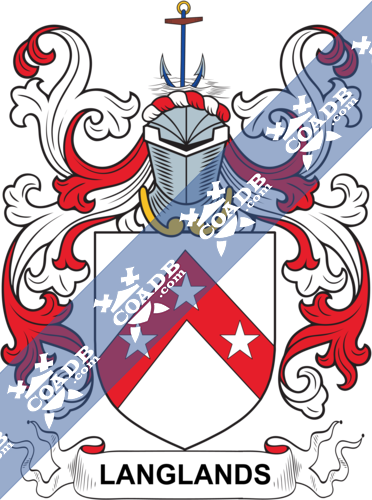 This Anglo-Scottish residential surname was noted as Langland, Langlands, Longland and Longlands. It is of Anglo-Saxon pre 8th-century origins. It acquires from the words “lang” meaning “long,” plus “land,” which in this connection is an area cleared for agricultural use. The surname was given originally either as a geographical name to a citizen with a long piece of agricultural land or as a locational name for a person from the barony of Langland in Peeblesshire. The surname was first noted in England towards the end of the 13th Century, and early records contain as Ralph atte Longelonde, in the 1332 “Premium Rolls of Surrey,” and Hugh de Langelonde, in the Somerset rolls of the year 1340. Johannes de Langland, was the first Scottish named ancestor, and held a charter of the lands of Milsallytoun and Ochtirheuyd in 1364, while Charles Langlands was the minister of Dryvisdall in 1531, and James Langlands recorded in “The Record of the Privy Council of Scotland,” in 1576. He ordered to pay twenty marks as surety for Will Robson, although why he should have given this guarantee is not known.

The surname Langlands first appeared in Lincolnshire where the name was acquired from the Old English lang or long land, collectively meaning “long land” relating to a long strip of land.

The very first recording spelling of the family was shown to be that of Thomas de Longelond, dated about 1296, in the “Subsidy Rolls of Sussex.” It was during the time of King Edward I who was known to be the “The Hammer of the Scots,” dated 1272 – 1307. The origin of surnames during this period became a necessity with the introduction of personal taxation. It came to be known as Poll Tax in England.

Many of the people with surname Langlands had moved to Ireland during the 17th century.

Sir Robert Alan Langlands is vice-chancellor of the University of Leeds.

(that Ilk). Motto—Spero. Ar. on a chev. gu. three mullets of the first. Crest—An anchor in pale placed in the sea ppr. 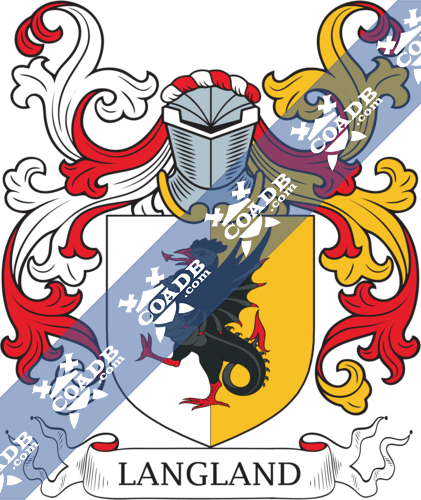 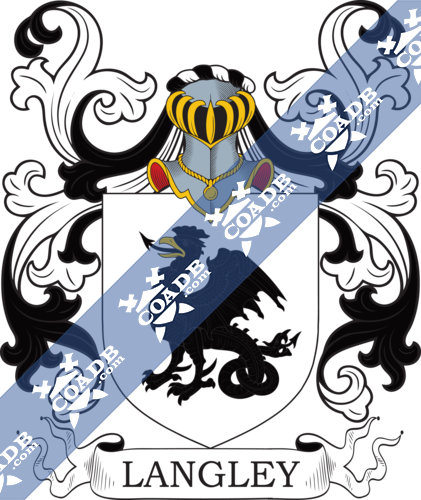