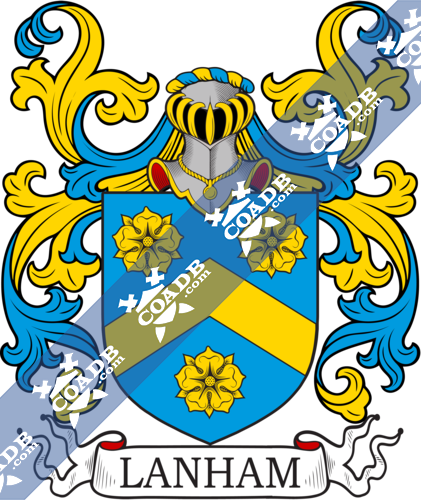 The surname of Lanham hails from the country of England, and it is a locational surname. This means that it was often taken by the Lord or owner of the land from which the name derives. Others who may have take a locational surname are people who have migrated out of the area to seek out work. The easiest way to identify someone who was a stranger at that time was by the name of their birthplace. In the case of the surname of Lanham, it is locational for the various places with the name of Lanham in the country of England. The name itself is derived from the Old English Pre 7th Century word of “lang: which can be translated to mean “long,” and the component of “ham” which can be translated to mean “village,” or “homestead.” Thus, the surname of Lanham literally can be translated to mean “long village.” In the Doomsday Book of 1086, there were mentions of a Lanham in Dorset, Norfolk, Nottinghamshire, and Suffolk.

The first recorded spelling of the surname of Lanham was found in the country of England. One person by the name of Walter de Langham, who was mentioned in the document known as The Pipe Rolls of Dorset in the year of 1201, during the reign of one King John I, who was known throughout the ages and commonly referred to as one “The Lackland.” King John I ruled from the year of 1199 to the year of 1216. Other mentions of the surname of Lanham in the country of England include John Lanham and Mary Mason, who were married at St. Nicholas Acons, London on January 25th in the year of 1572.

Major General Charles T. “Buck” Lanham (1902-1978) who was a soldier from America, and who was the first American officer to lead a break through the Siegfried Line on September 14, 1944.

Henderson Lovelace Lanham (1888-1957) who served as a Member of the U.S. House of Representatives from the state of Georgia from the year 1947 to the year 1957, and who was a lawyer and politician from America.

Frederick Garland “Fritz” Lanham (1880-1965) who served as Member of the U.S. House of Representatives from Texas from the year 1919 to the year 1947, and who was a politician from America.

Major-General Charles Trueman Lanham (1902-1978) who was a Deputy Commandant of Armed Forces Staff College in the year of 1954.

Azure a chevron between three roses or. 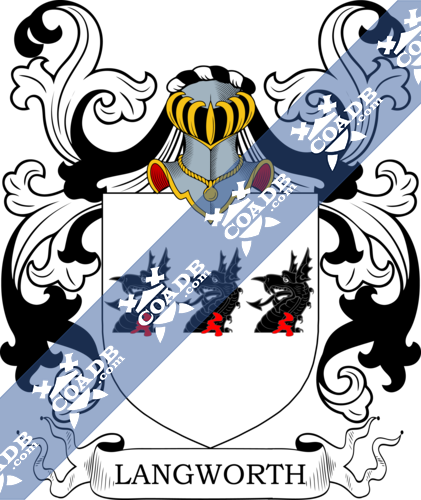 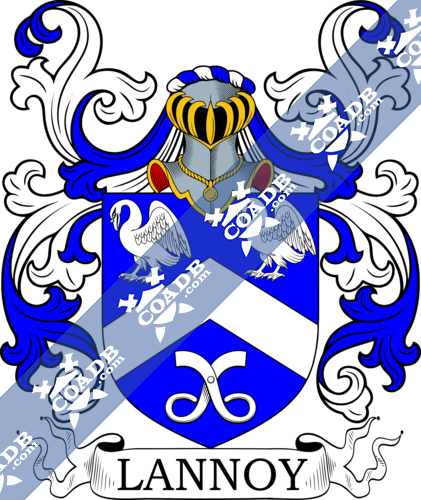