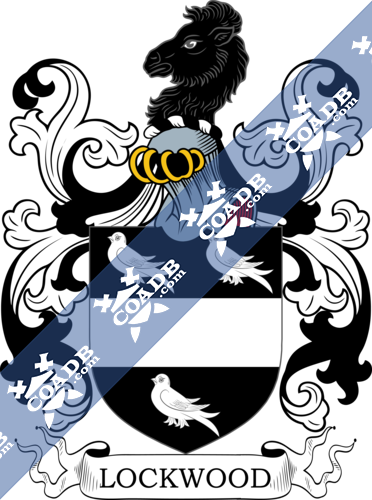 The name Milton is of Anglo-Saxon/English origin being derived from the town of Lockwood which is found in West Yorkshire. Lockwood is a compound of two medieval English words, loc which translates “paddock” or “fenced enclosure” and wudu which translates to “forest” or “woods”.

There often exists variations in spelling of many surname’s, as with many names which date back to the early centuries. The variation in spelling of both given and surnames during this time period can be attributed to a lack of continuity regarding guidelines for spelling which was compounded by the diversity of languages in use in European countries at this time. The variations in the spelling of the surname Milton include but not limited to; Lockwood, Lokewod, Lockewod, Lockward, and Locwode among others.

The earliest record of any variation of this surname is that of Sir Henry de Locwode which appears in the Staffordshire tax rolls from 1294. These rolls, were a series of census and tax records kept by the English Treasury by order of King Edward I, with the oldest dating back to the 12th century. They hold the distinction of being the oldest consecutive set of records detailing English governance in the United Kingdom. These records span a period of over 700 years and have proven invaluable to researches over the years.

There are many persons of note who bear the surname Lockwood. Sir Joseph Lockwood was born in Southwell, Nottinghamshire, England. He was the Chairman of EMI Record and Entertainment company for over twenty years. It was during his tenure that the company saw some of it; greatest expansion and growth and he is also the one who signed the Beatles. Lockwood was knighted by Queen Elizabeth II in 1960.

Charles Andrews Lockwood was born in Midland, Virginia. He was an officer in the U.S. Navy where in he was a Vice-Admiral and Flag Officer. Lockwood fought I World War I and World War II as a submarine commander. He is renowned for his leadership and skill especially for tactics during the second World War. For his military service during wartime, Lockwood received the Distinguished Service Medal three times and a Legion of Merit award. He also authored several books on military history and contributed to several more. 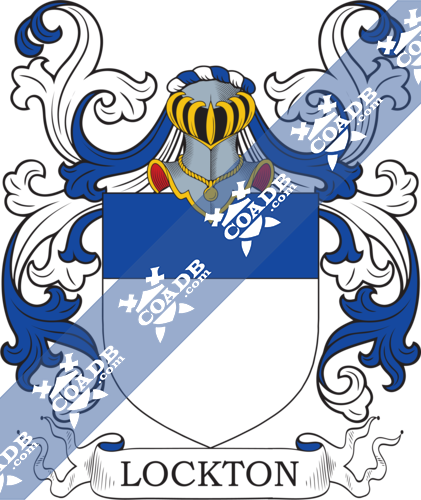 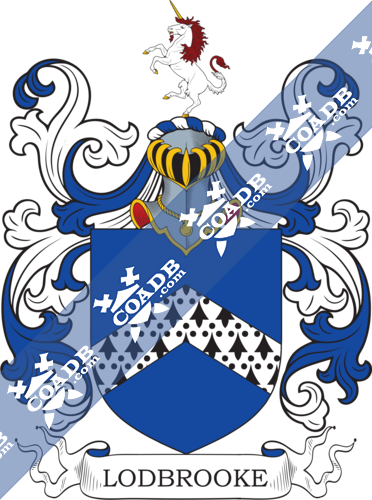