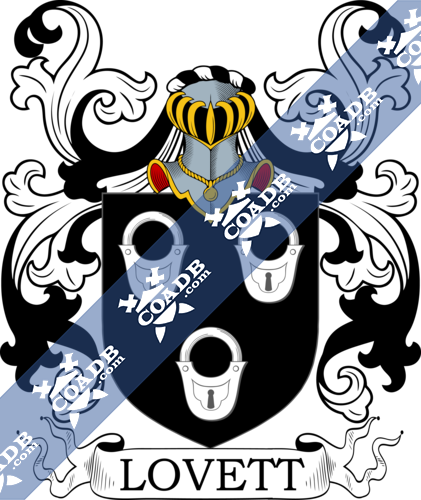 The name Lovett is an Anglo-Saxon surname which is believed to have originated from one of two sources. The first, it is believed the name may be Scottish and topographical in origins, possibly a deviation of the name Lovat located near Inverness. Lovat is a compound of two medieval Gaelic words, lobh which translates to “deteriorate” or “rot” and ait which translates to “location”. The second source, suggest the surname Lovat or any variation of its spelling, may be of French Norse origin coming from the word lovet or louvet meaning a “young wolf”.

There often exists variations in spelling of many surnames, as with many given names which date back to the early centuries. The variation in spelling of both given and surnames during this time period can be attributed to a lack of continuity regarding guidelines for spelling which was compounded by the diversity of languages in use in European countries at this time. The variations in the spelling of the surname Lovett include but not limited to; Lovett, Lovatt, Lovat, Lovet, Lovett, Lovit, and Lovitt among others.

The earliest record of any variation of this surname is that of Geoffrey Luvet which appears in the Staffordshire tax rolls from 1125. These rolls, were a series of census and tax records kept by the English Treasury by order of King Henry I, with the oldest dating back to the 12th century. They hold the distinction of being the oldest consecutive set of records detailing English governance in the United Kingdom. These records span a period of over 700 years and have proven invaluable to researches over the years. Additional tax rolls show records of Thomas Lovet from Northhamptonshire in 1273 and Willelmus Louott who lived in Yorkshire as of 1379.

There are many persons of note who bear the surname Lovett. One such notable person was Richard Lovett. Lord Lovett was one of the knights who followed William the Conqueror during the Norman invasion of Britain. He was of Norman nobility and it is documented that in payment for his fealty, Richard Lovett as well as his sons were given land grants in England which the family retained possession of until the 1900s. 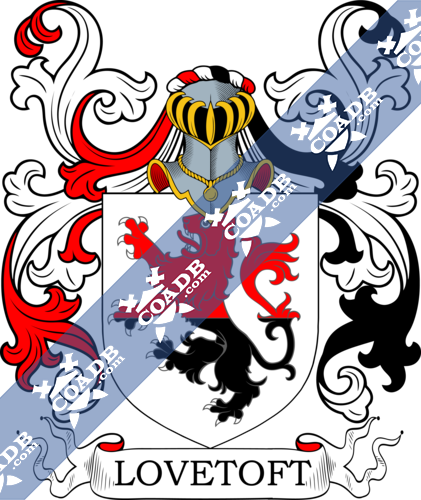 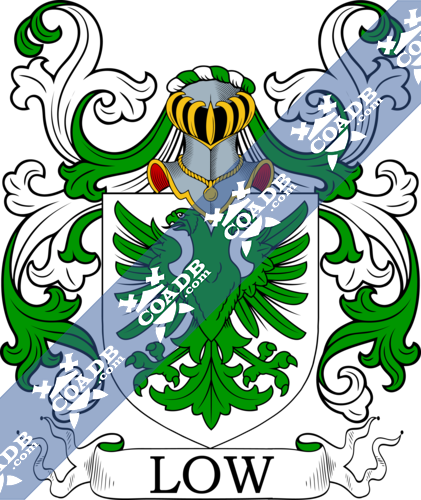