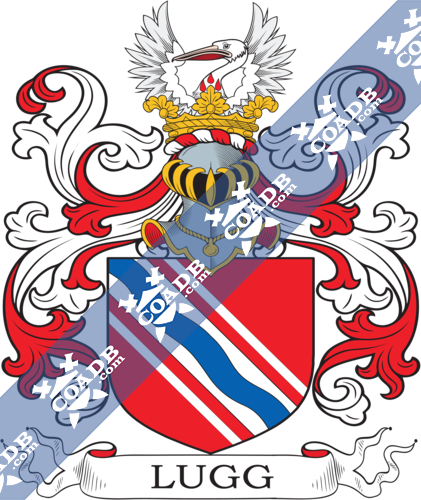 Many of the people with surname Lugg had moved to Ireland during the 17th century.

The following century saw more Lugg surnames arrive. Some of the people with the surname Lugg who arrived in the United States in the 18th century included John Lugg, who came to Virginia in 1703.

Milton Delugg (December 1918 – April 2015), born in Los Angeles, was an American musician, writer, and arranger. He joined the University of California, Los Angeles. His initial musical training was on a piano. Moving to the accordion came as the result of a gift. “When my dad gave me an accordion I learned how to play jazz on it,” he said. “I grew up in Los Angeles, and it wasn’t long before I had a monopoly on any calls for jazz accordionists.

William Lugg (June 1852 –December 1939) was an English actor and musician of the late Victorian and Edwardian eras. He had stage work starting with roles in many Gilbert and Sullivan operas and lasting for over four decades in drama, comedy, and musical theater. After that in his career, he appeared in nine silent films in the early years of British cinema. 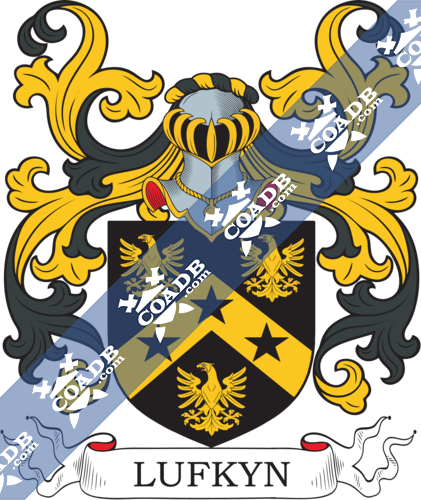 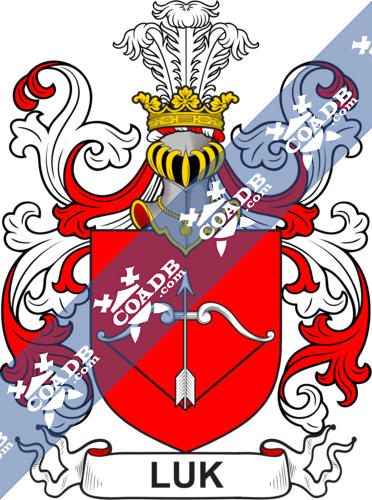