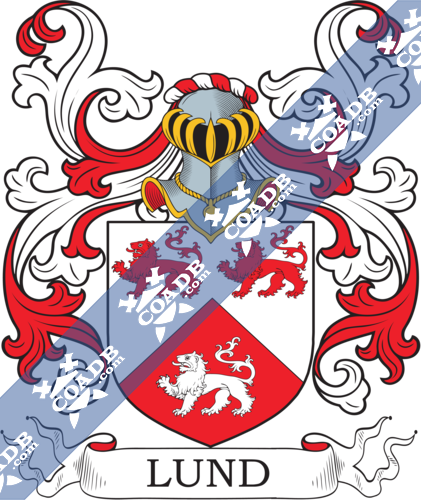 The name Lund is Scandinavian in origin but variations were also found to exists in England and Germany. The easiest translation of the name comes from the Old Norse-Viking word “lundr” meaning a thicket, stand, or grove of trees. Many of the ancient names such as Lund and its variations in spelling, acted as an indicator or representation of the birthplace of the person by identifying easily recognizable landmarks. This worked well for the small settlements which existed at this time because people rarely traveled far from their homes and were familiar with the surrounding landscape.

The name Lund was has been determined it came to Britain during the Viking age by the Norse adventurers. Variations in the name’s spelling exists, as with many names which date back to the early centuries. These variations of the name include; Lund, Lun, Lunn, Lwn, and Lunt among others. The variation in spelling of names during this time period can be attributed to a lack of continuity regarding guidelines for spelling which was compounded by the diversity of languages in use in European countries at this time. The first records of any variation of the name to appear in England is that of Ralph de Lunde who appears in the Yorkshire Pipe Rolls records from 1183. Additional references regarding bearers of name can be found in official records; John de Lound of Suffolk in 1327, John de Lound in 1327 and John Lunt in 1524, both of Suffolk, and Gilbert Lunt of Litherand in 1568.

Worldwide, the highest concentration of people with the surname Lund are found in Denmark, Norway, Sweden, Australia, and the United Kingdom. Aside from the surname, Lund is also the name of the oldest town in Sweden in the country’s southern region. The original village was settled in the 10th century around 990. The current location where the present-day city is found was thought to have been settled around 1020.

Lund is home to Lund Cathedral, the original Archdiocese for all of Scandinavia. King Eric I of Denmark made the pilgrimage to Rome personally to request the creation of the an archdiocese to include all of Scandinavia from Pope Pascall III. In 1104, King Eric’s request was granted. Bishop Asser Thorkilsson was named archbishop of Scandinavian, Lund was named as the headquarters, and construction began on the cathedral.

Notable persons of the surname Lund:

Lieutenant General Sir Otto Marling Lund. He served as the General Officer Commanding-in-Chief of Anti-Aircraft Command during World War II for the British Army. For his meritorious and/or distinguished service during wartime he was awarded the Distinguished Service Order and was Knight Commander of the Order of the Bath. Sir Henry Simpson Lunn was a British Methodist Minister and humanitarian. For his service and humanitarian work, in 1910, he was made a Knight Bachelor. Sir Arnold Lund was a British athlete, writer, and son of Sir Henry Simpson Lund. He received his Knighthood in 1952. Kristin Skogen Lund is a Norwegian business woman who has been the director and CEO of several large multi-national corporations. Carsten Lund, PhD, is an American theoretical computer scientist who works at one of the largest telecommunication companies currently in operation. 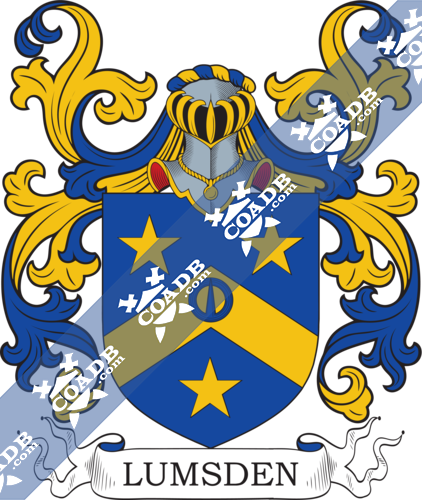 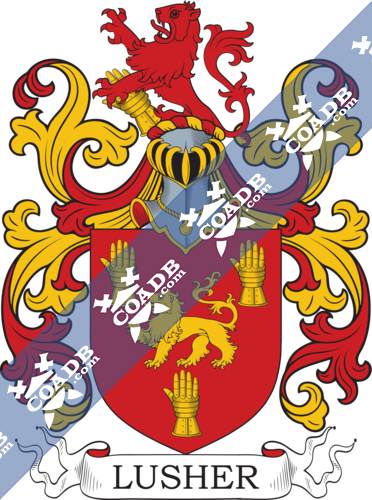