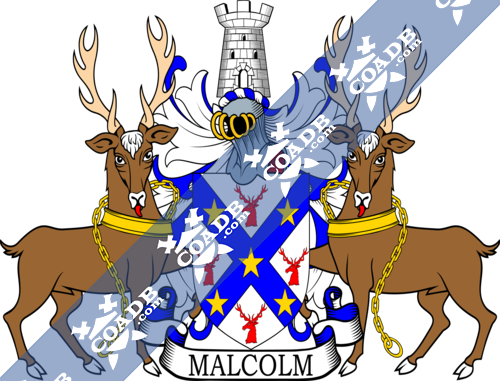 The surname of Malcolm hails from the country of Scotland, and derives from a combination of sources. The first possible origin of the surname of Malcolm is that it is an Anglicized form of the Old Gaelic word of “Mael Coluimb,” which was used to denote a devotee of St. Columba. The personal given name is said to come from “maol” which can be translated to mean “bald,” or “tonsured,” and the element of “Columb” which was a personal given named that can be translated to mean “the dove.” This surname was popular among the Christian population because of the religious affiliation to St. Columba, whi was a missionary and abbot from the country of Ireland, who is said to have hailed from Niall of the Nine Hostages, who was the High King of Ireland in the 4th Century. This surname was also largely popular in the country of Scotland because St. Columba brought Christianity to the country of Scotland.

Throughout the 17th century, many European citizens migrated to the United States of America, which at that time was known as the New World and the Colonies. These European citizens were in search of a better life for them and their families, and to escape the often tyrannical government systems that they were held in. This large movement of people to the United States of America was known as the European Migration. The first person to bring the surname of Malcolm to the United States of America was one Andrew Malcolm, who arrived in Boston in the year of 1694, and one Duncan Malcolm, who also was recorded as living in Boston in the year of 1694. It is possible that someone who bore the surname of Malcolm tried to migrate to the Colonies sooner in the 17th century, but passed away en route on the ship.

T. G. Malcolm, who was a politician from America, and who served as the U.S. Consular Agent in Bushire in the year of 1884.

Philip S. Malcolm, who served as the U.S. Collector of Customs in the year of 1909, and who was a politician from America.

Greek Malcolm, who was a politician from America, and who served as the Delegate to the Kentucky Session Convention in the year of 1861.

George Malcolm, who served as the Mayor of Littleton, Colorado from the year of 1948 to the year of 1952, and who was a politician from America.

Janet Malcolm (born n 1934) who was a writer and journalist from America. 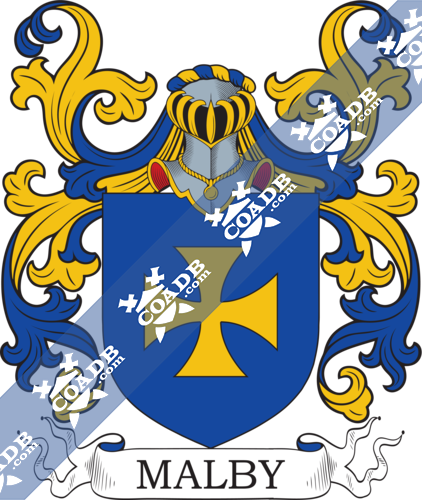 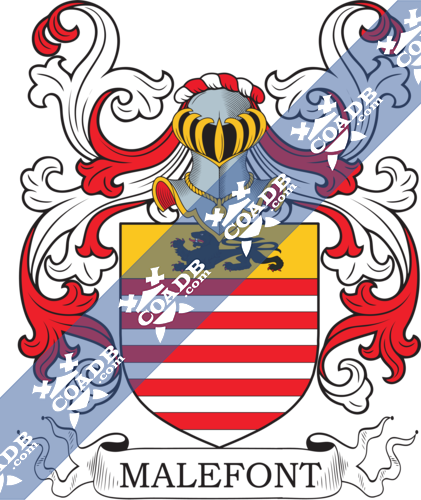