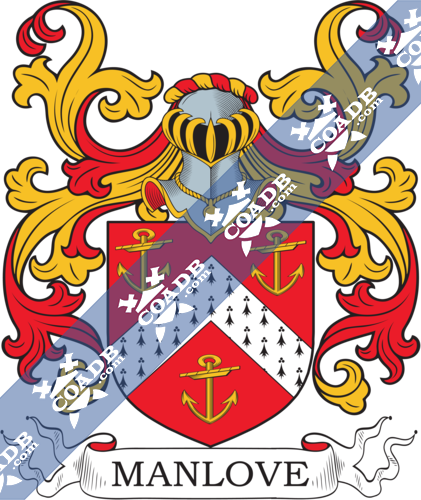 England:
The surname Manlove first found in Savoy (French: Savoie) in the Rhone-Alpes region of the French Alps, where this noble family held a family seat from old times. 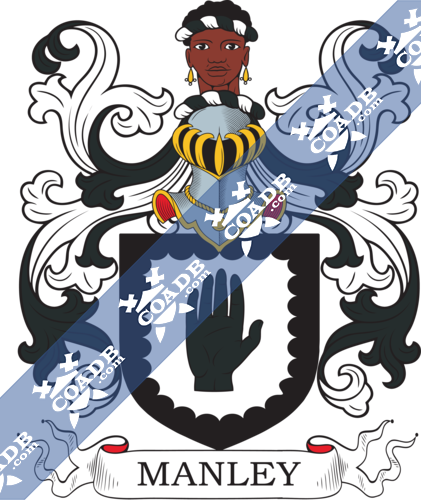 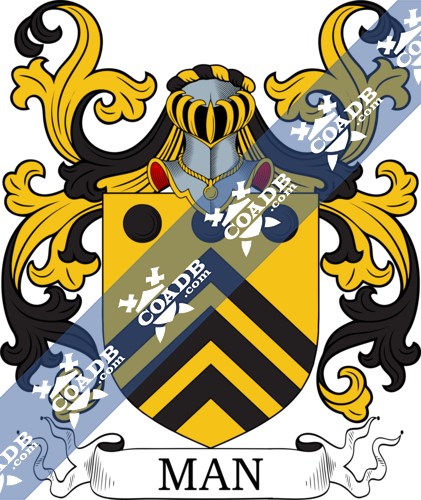