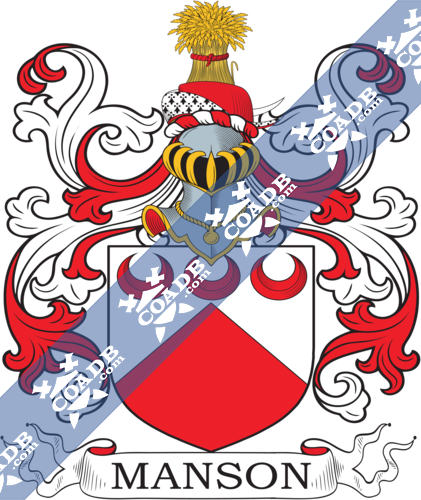 The surname of Manson is said to be a Norse-Viking surname from the country of Scotland. The derivation of the surname of Manson comes from a Norse-Viking Pre 7th Century personal name of Magnusson, which means the son of Magnus. Magnus was a popular personal given name among the Norsemen. Magnus can be translated to mean “it is worth remembering.” Thus, the surname of Magnusson, from which Manson derives means “son of he who is worth remembering.” Another possible origin of the surname of Manson is that it stems from a nickname. It is a common element of surnames throughout Europe that many of them originally derived from nicknames, as it was a very common practice in medieval times. In the beginning, nicknames were applied to people who had distinguishing characteristics, such as moral or mental peculiarities, a similar appearance to a bird or animal, a similar disposition to a bird or animal, occupation of an individual, their habits, or their manner of dress. In the case of the surname of Manson, this nickname was given to someone who was deemed as worthy.

Marilyn Manson (born in 1969) who is a musician, actor, songwriter, multimedia artist, and painter from America, and who was born with the name of Brian Hugh Warner.

Mahlon Dickerson Manson (1820-1895) who was a politician and druggist from America, and who served as a Union General in the American Civil War.

David Manson (born in 1952) who is a film and television producer, director, and screenwriter from America who has been nominated for an Emmy Award, and is the recipient of a Peabody Award, and who is most notably recognized for his work on the popular series House of Cards (2013).

Hiram S. Manson, who served as the Postmaster at Allegan, Michigan in the year of 1871, and who was a Republican politician from America.

Herbert S. Manson, who served as the Candidate for the Wisconsin State Assembly from Marathon County in the 2nd District in the year of 1902, and who was a Democratic politician from America.

Harry Manson, who served as a Member of the New Hampshire State Senate in the 5th District in the year of 1935, and who was a Republican politician from America. 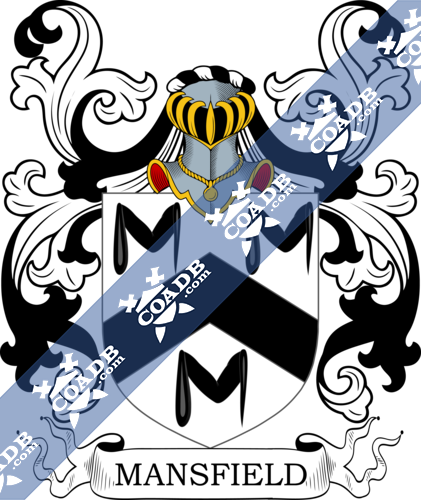 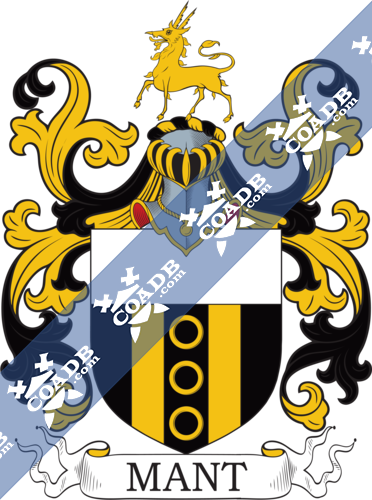