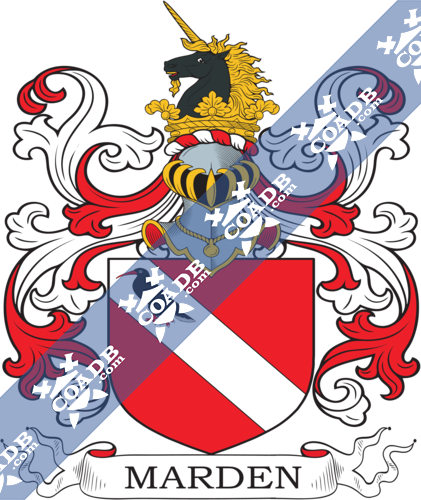 The origins of the surname Marden appeared in Cheshire where people held a family seat from early times. Someone say better before the success of Normans and the entrance of Duke William at Hastings1066 A.D.

The very first recording spelling of the family was shown to be that of John de Mordon of Cambridge in the Hundred Rolls of Landowners of 1273, Robert de Murdone appears in Devonshire at the same time, while in the remaining early parish records of the city of London John Marden was a christening witness at the parish of Allhallows in 1588, It was during the time of Queen Elizabeth of England, who was known to be the “Good Queen Bess”, dated 1558-1603. The origin of surnames during this period became a necessity with the introduction of personal taxation. It came to be known as Poll Tax in England.

Many of the people with surname Marden had moved to Ireland during the 17th century.

Individuals with the surname Marden settled in the United States in two different centuries respectively in the 18th, and 19th. Some of the people with the name Marden who settled in the United States in the 18th century included William Marden, who arrived in Virginia in 1700. Samuel Marden and Samuel Marden, both landed in America in the same year 1782.

Brice Marden was born in October 1938. He is an American artist, generally mentioned as a Minimalist, though his work may be hard to classify. He lives and works in New York City; Tivoli, New York; Hydra, Greece; and Eagles Mere, Pennsylvania.

Dr. John Marden (1855–1924), was an Australian headmaster, an administrator of women’s education, and Presbyterian elder.

Luis Marden (1913–2003), was an American photographer and adventurer for the National Geographic. 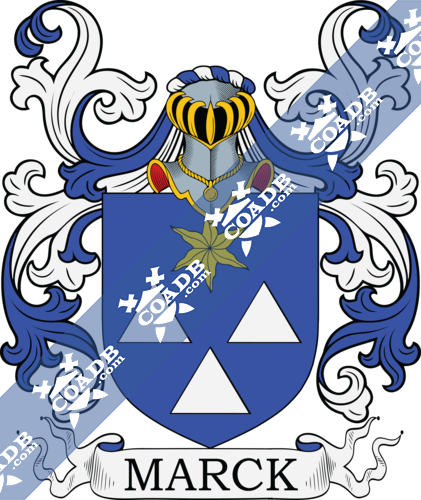 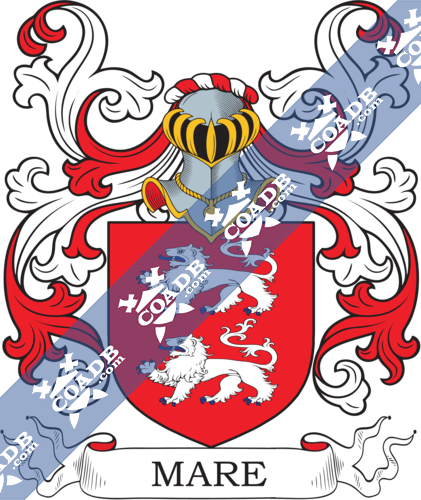