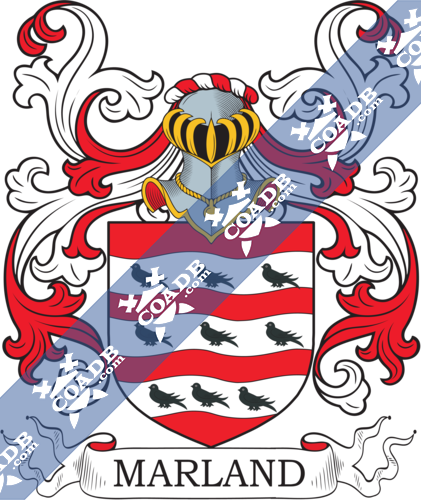 This most attractive surname is of Anglo-Saxon origin and is a geographical name from Marland, a minor place in the church of Rochdale, in Lancashire. The place name itself is a combination of the Olde English components “mere,” which means a lake, pool, and “land,” land. So, “land by a lake.” There are also places called Peters Marland in Devon, noted as “Merland” in the Domesday Book of 1086 (the site of a parish committed to St. Peter), and Marlands in Somerset. The first noted named ancestor showed in the 13th Century, and a section of the family of Marland advanced to live and hold lands at Marland in Lancashire from the 13th Century until the second part of the 17th Century; the name is presently spread widely in the Parish Records of Lancashire and Devonshire. Ede Marland married Laurence Bonifeilde in July 1567, at St. Mary Major, Exeter, Devonshire and Ann, daughter of Jacob Marland, named in April 1583, at Rochdale, Lancashire.

The surname Marland first appeared in Lancashire where they held a family seat as Kings of the Palace. The Saxon rule of English history declined after the Battle of Hastings in 1066. The language of the courts was French for the next three centuries, and the Norman atmosphere prevailed. But Saxon surnames remained, and the family name first mentioned in the 13th century when Adam, Alan, and Andrew held lands in that shire in the township of Castleton. The various Martley demands their origin from Martley, a hamlet and local church in the Malvern Hills district of the of Worcestershire.

The very first recording spelling of the family was shown to be that of Alan de Merland, dated about 1250, in the “Chartulary of Ramsey Abbey,” Huntingdonshire. It was during the time of King Edward 1st, who was known to be the “The Hammer of the Scots,” dated 1272-1307. The origin of surnames during this period became a necessity with the introduction of personal taxation. It came to be known as Poll Tax in England.

Many of the people with surname Marland had moved to Ireland during the 17th century.

Some of the individuals with the surname Marland who landed in Australia in the 19th century included Emma Marland, an English prisoner from Lancaster, who shifted aboard the “Arab” in December 1835, settling in Van Diemen ‘s Land, Australia.

Lydie Marland was an American socialite. 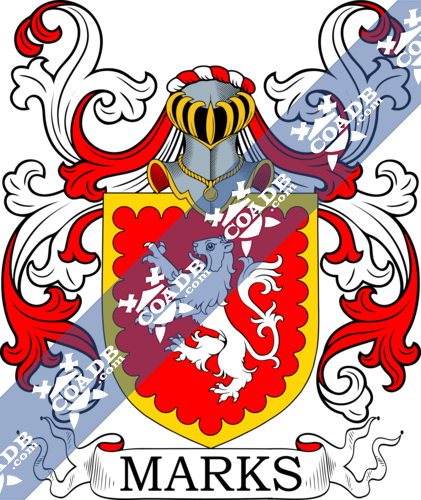 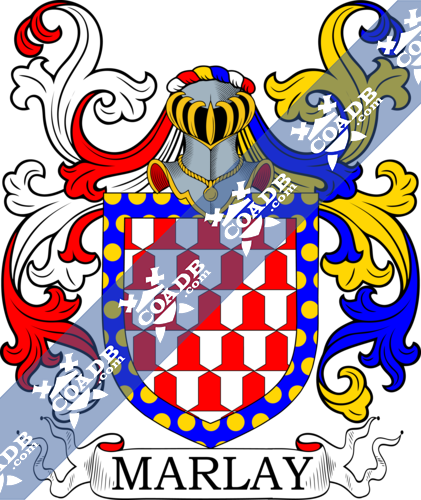