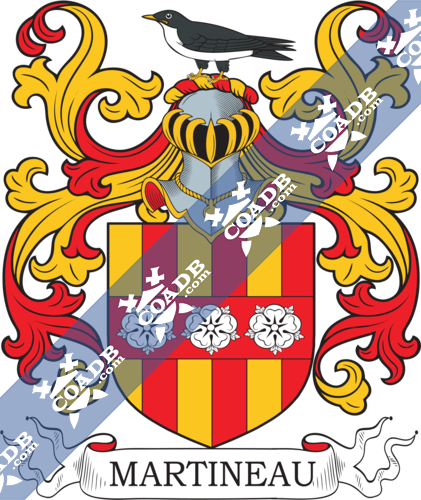 This unique and fascinating surname is listed in almost two hundred various forms from Martin and Martini to Marti and Martinovich, which is associated with a Roman origin. It derives from the word “Mars,” creator of productivity and battle, while it can also be stated that “Mars” itself can derive initially from the word “mar,” which means “to shine.” The surname has been used in every state of Europe since the Crusades of the 12th century, which were to free the Holy Land from the Muslims. It is believed that Martin is one of the few martyr names which the Christians adopted afterwards. There are many derived forms like Martineau (France) and Martinelli (Italian). Especially the forms of Marcinkowski and Marciszewski which are regional and from a town called Martin, for example – Czech Martinovsky. There are some examples which came from documentation which consists of various names like John Martin of Plymouth, England, who was a pilot to Sir Francis Drake, on his first “Around the World” travel of 1577, at the same time Christopher Martin was a representative of the Pilgrim priest in 1620. Suarez-Martinez named at Asuncion, Mexico, in October 1774, at the same time Jack Martinet listed at Berkeley, California in September 1909, and Jeffrey Lynn Martineau at Los Angelos in April 1948.

The origins of the surname Martineau was found in Normandy the ancient Duchy of Normandy, where people held a family seat from old times.

The very first recording spelling of the family was shown to be that of Walter Martin, which was dated 1186, in the document of the division of Northampton, England. It was during the time of King William I, who was known to be the “The Conqueror,” 1066 – 1087. The origin of surnames during this period became a necessity with the introduction of personal taxation. It came to be known as Poll Tax in England. Surnames all over the country began to develop, with unique and shocking spelling varieties of the original one.

Eugène Martineau (athlete) (born in 1980), was a sportsman from the Netherlands.

France Martineau is a Canadian philologist and teacher.

Géraldine Martineau (born 1985), was a French artist and entertainer.

Gilbert Martineau (1918–1995), was a French writer and Honorary advocate on St Helena

Gord Martineau (born 1948), was a Canadian television reporter and announcer. 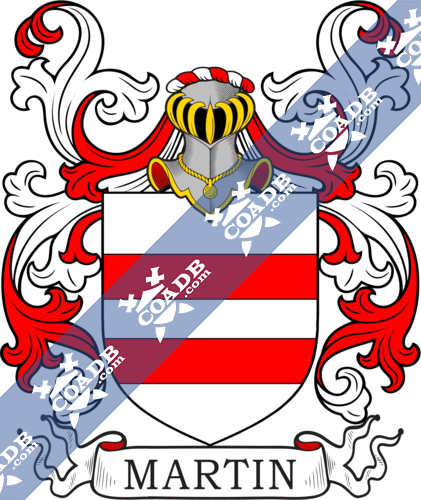 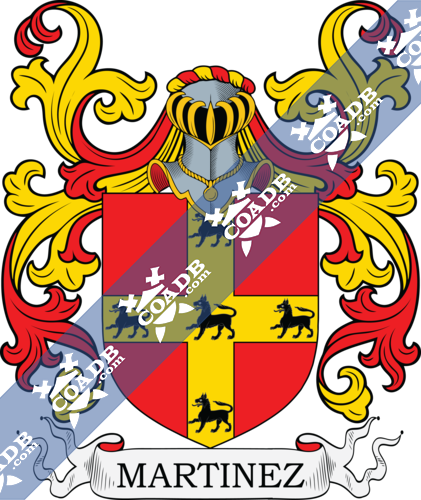