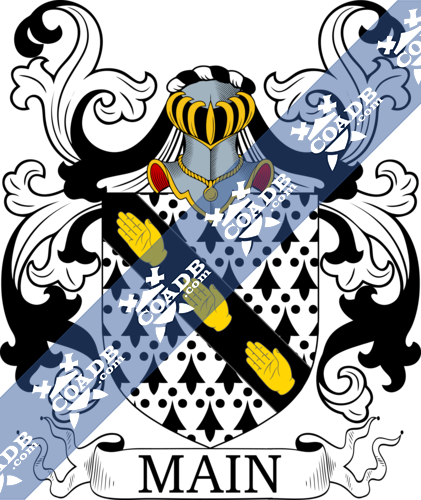 It is fascinating and readable surname with different spelling forms like Mayne(s), Main(s), Maine, Meyne, and Menne and has many possible origins. This surname comes from the Menzies tribe in Scotland as Meinn is the provincial Gaelic form of Menzies, itself authentically being de Meyners, expressing a Norman geographical name, or possibly individual associated with the French division of Meine, residents of Normandy. It can also have been an expressive nickname which related to the Old French word” maine” which means stability or greatness, so the whole meaning of the name is the forceful person, or from the Ancient French word “main” which means fist or hand. So, the individual “with the hands” showing an individual who had skilled hands. One Mary Mayne named in August 1570, at St. Andrew’s, Holborn, London, and Augustyn Mayne called in October 1580, at St. Michael, Bassishaw, London. A fascinating name holder was John Mayne (1759 -1836), a Scottish poet, printer and finally a landowner and cooperative editor of the “Star.” For magazines, he wrote many poems and praised by Scott and Burns.

The surname Mayne first originated in Devon at King’s Nympton, a church, in the union of South Molton, hundreds of Witheridge. The palace, which was the portion of the old estate of the crown, gained by King John to Joel de Mayne, by whose revolution it was repeatedly unconditional in the crown, and it by Henry III to Roger le Zouch.

The very first recording spelling of the family was shown to be that of Robert Main, which was dated 1204, an assistance in the “Assize Rolls of Yorkshire.” It was during the time of King John, who was known to be the “Lackland,” dated 1199 – 1216.

Andrew Mayne was an entertainer and producer. 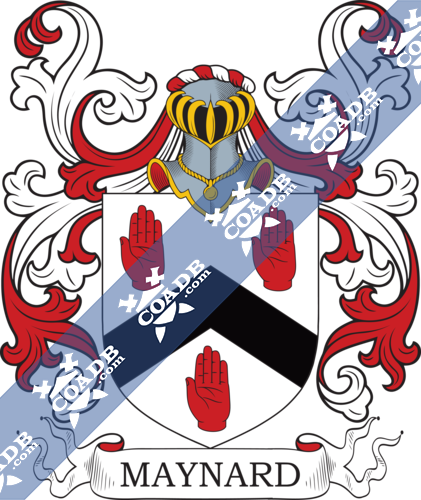 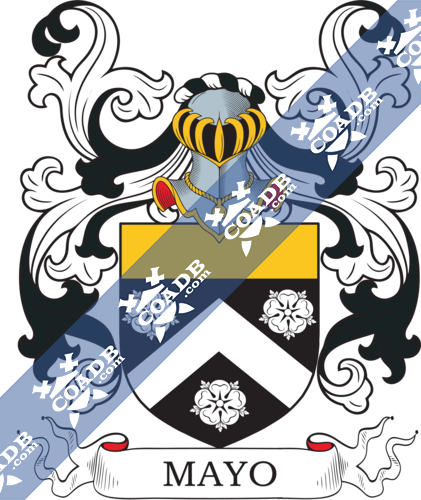