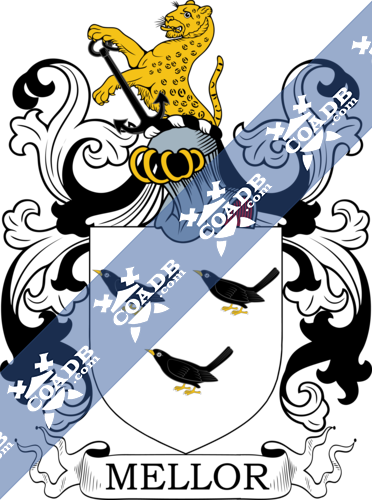 This surname is listed in many spelling forms containing the famous name Mellor and Meller, Melor, Mellior, Mellaw, Mellors, Melaugh, Mellarts, Mellowes, Meyller and also Mellop. It is an English surname. It is habitational from the hamlets named as Mellor in Lancashire or Cheshire. Listed properly as “Malver” in the year 1130, and as Melner in the records of Pleas earlier the King for the above divisions. The regions were so called from old British (Early-Roman) words “moel,” which means naked or nude, and the word “bre,” which means a hill or slope. Both regions located on the inclination of outstanding hills. Habitational surnames advanced when old residents of an area shifted to another place, ultimately for the search of work, and were recognized by the name of their original place. The surname first appears on the list in the mid of the 13th Century. Early examples are Willelmus de Meller in the census Tax rebound of Yorkshire in the year 1379, and in 1588, Edward Mellor of Oldham, Lancashire arrived in the Wills registers held at the city of Chester.

The surname Mellor first appeared in Dorset where they held a family seat from ancient times and their first appearance on the previous census rolls by the old Kings of Britain to develop the rate of taxation of their activities.

The very first recording spelling of the family was shown to be that of Richard de Meluer, which was dated 1246, in the Assize Court Rolls of Lancashire. It was during the time of King Henry III, dated 1216 – 1272.

Alwyn Mellor is an American musician.

David Alan Mellor is a manager and art professor.

1) (co Derby). Ar. three blackbirds ppr. Crest—A demi leopard issuant or, supporting an anchor sa.
2) (The Hon. Sir John Mellor, Knt., a Judge of the High Court of Justice in England, b. 1809, was called to the Bar by the Inner Temple, 1832, and went the Midland Circuit; became a Q.C. 1851; was formerly Recorder of Warwick, afterwards of Leicester, 1855-61; was M.P. for Great Yarmouth, 1857-9, for Nottingham, from 1859 till he was raised to the Bench in Nov. 1861; in., 1832, Elizabeth, dau. of W. Moseley, Esq.). Motto—Semper constans et fidelis. Ar. three blackbirds ppr. Crest—A blackbird, as in the arms.
3) (Ideridgehay and Derby). Ar. three blackbirds ppr. a chief dancettee sa. Crest—A bull’s head erased ppr. ducally gorged or, holding in the mouth the upper end of a broken lance gold. 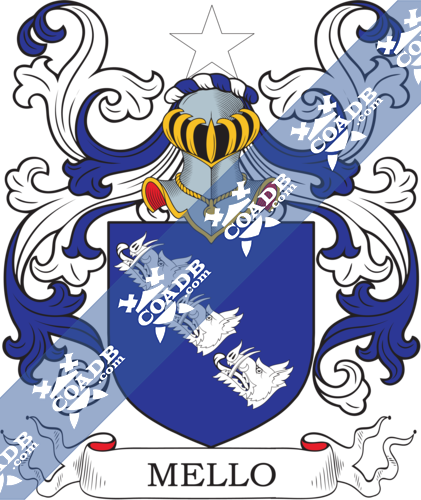 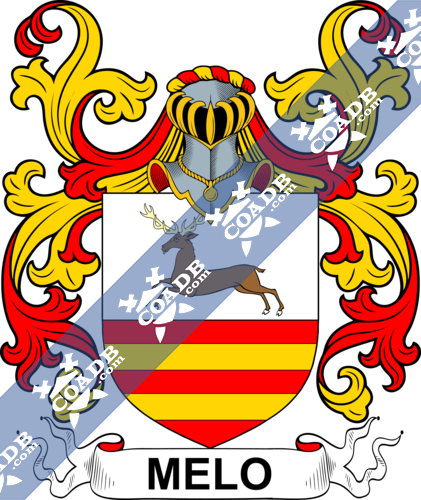