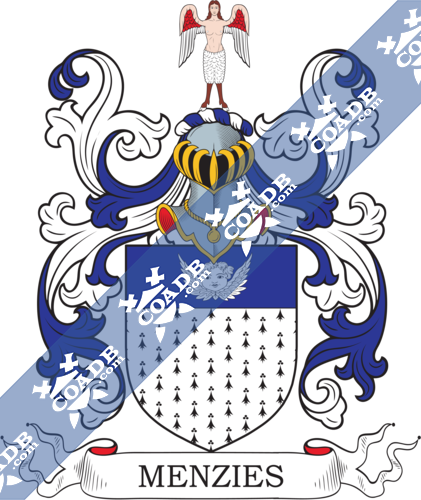 This famous Scottish tribe surname acquires from a Norman knight of the 11th century. When William, the invader conquered England in 1066, it said that he gained help from Scotland. Originally, some Norman nobles and companions received a land allowance in Scotland. According to these were companions called “de Meyners,” basically from the town of Mesnieres, in the department of Seine-Maritime. In England, the name is Manners, the family name of the Dukes of Rutland. The place name is a derivative of the Latin “manere,” which means to stay or reside. The name became famous in Scotland in the 13th century when Robert de Meyners, selected as a Great Chamberlain of Scotland in the year 1224, by King Robert I. Other previous documentations contain as David De Meyness, a noble person, and a representative of the Queen of Scotland’s retinue in 1248, while Robert de Mesnere, was the follower of King Henry III of England in 1255. The change to the (near) new form of Menzies was first listed in 1385 when Alexander de Meinzeis held documents of lands in Durisdeer. The book of Menzies written in 1894 showed a descent from King Fergus in 333 B.C. This is a fictional story, although it has long been held up as the truth.

The surname Menzies first appeared in Midlothian, where it is quite reasonable that the citizen Gaelic had difficulty with this Norman surname, and it can found in different forms.

The very first recording spelling of the family was shown to be that of Arketil de Mannvers, dated about 1214, “recorded at that of Holyrood, Scotland. It was during the time of King Alexander II, dated 1214-1249. The origin of surnames during this period became a necessity with the introduction of personal taxation. It came to be known as Poll Tax in England.

Many of the people with surname Menzies had moved to Ireland during the 17th century.

People with the surname Menzies who settled in Canada in the 18th century included Ensign. Alex Menzies U.E. born in New York, USA who settled in Saint Johns, New Brunswick near the year 1784.

Some of the individuals with the surname Menzies who landed in Australia in the 19th century included James Menzies arrived in South Australia in 1849 aboard the ship “William Money.”

Charles Menzies was an anthropologist. 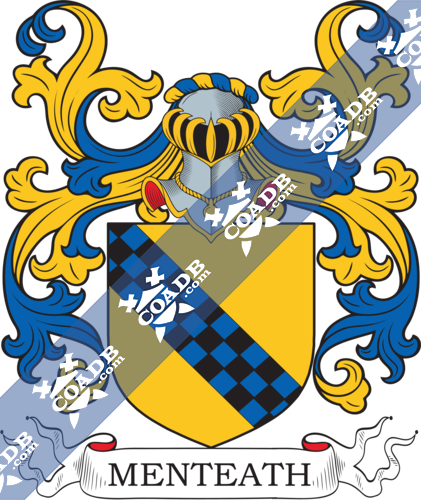 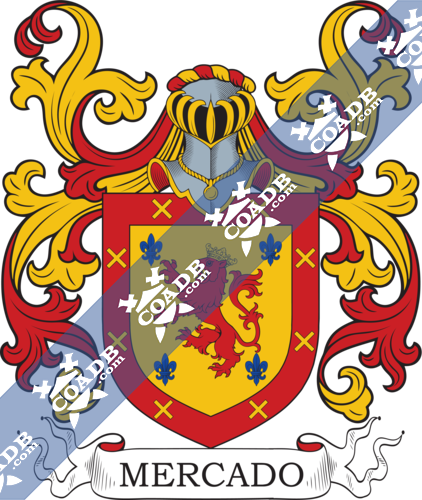