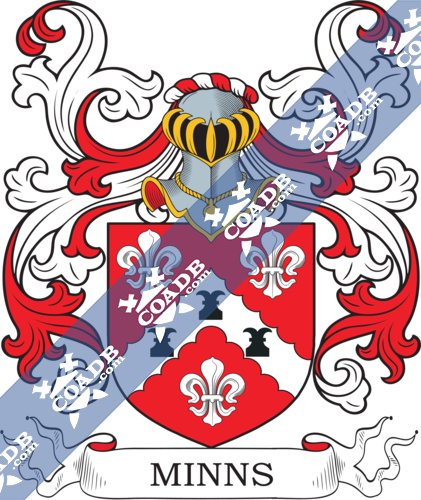 England:
The surname Minns first appeared in Bedfordshire (Old English: Bedanfordscir), located in Southeast-central England, formerly part of the Anglo-Saxon kingdom of Mercia, where they held a family seat as Lords of the Estate.  The Saxon force of English history declined after the Battle of Hastings in 1066.  The language of the courts was French for the next three centuries and the Norman ambience predominated.  But Saxon surnames remained, and the family name first referenced in the year 1202 when Minna held lands in that shire.

Australia:
Some of the people with the surname Minns who landed in Australia in the 19th century included Edward Minns, an English prisoner from Norfolk, who moved aboard the “Adamant” in March 1821, settling in New South Wales, Australia.  Martha Minns, an English criminal from Norfolk, who moved aboard the “Angelina” in April 1844, settling in Van Diemen’s Land, Australia. 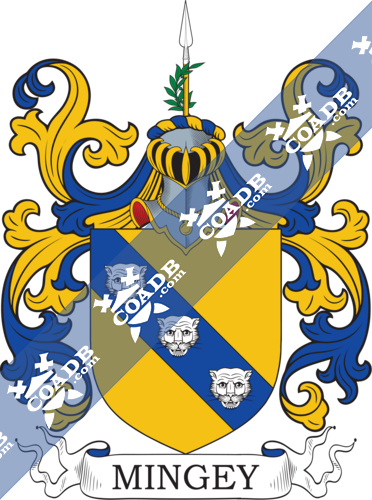 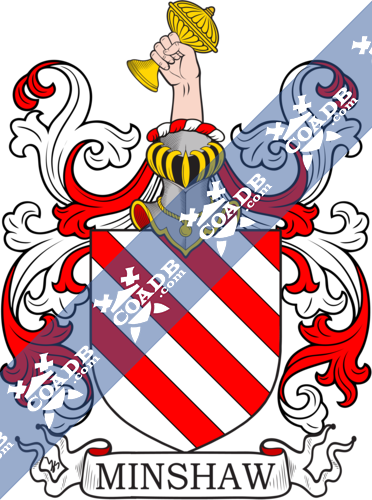