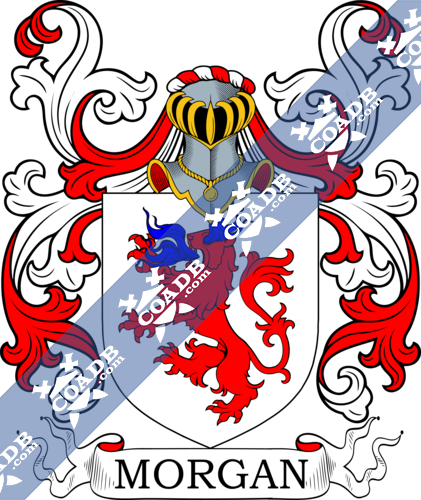 Howel Morgan, Esq. of Henwrtucha in the County of Merioneth and Penawer County of Brecon who was a Justice of the Peace and D.L. for Counties Merioneth and Brecon and Justice of the Peace for County Montgomery and was named High Sheriff in 1863 he married Anne the 2nd daughter of Hugh Jones, Esq. of Hengwrtucha of the Counties of Merioneth, Plashen and Carnarron on September 13, 1860.

James Morgan, Esq. who is from an old Carnarvonshire family of Lincoln’s Inn, Barrister-at-Law and was a Bencher of that Society who inherited considerable propery from his maternal uncle Erasmus Lewis, Esq. of Abercothy. He married Mary one of four daughters and co-heiresses of Charles Parry, Esq. of Oakfield Berks. They had issue George, William, John, Chardin, James, Mary and John. He was succeeded by his eldest son George Morgan, Esq. of Abercothy in the County of Carmarthen and Biddlesdon Park, Bucks who was born October 13, 1739 who married in 1792 Frances who was the daughter of William Mabbott of Bulmarsh Court near Reading and died June 10, 1819 and left issue George Manners his heir, William, Charles, Frederick and Edmund. The eldest son George Morgan, Esq. of Biddlesdon Park and of Abercothy in the County of Carmarthen. He was High Sheriff of the County of Carmarthen in 1824. He was born August 6, 1793 and married Anna Eliza the 4th daughter of George Laver Oliver, Esq. of Brill Park in the County of Buckingham in 1820. Their children were George Manners, Francis Frederick Richard Mansel and Chandos Stuart Temple Henry. He died in 1847.

There are three mottoes identified for the surname of Morgan. 1) Audaces fortuna juvat. Fortune favours the bold. 2) Heb Dduw heb ddim, Duw a digon. Without God without anything, God is enough. 3) Honor et virtus. Honour and virtue.

Some of the arms holders and their dates of acquiring the arms with the surname of Morgan are:

Hugh Morgan Apothecary to the Queen originally of Essex and London acquired March 2, 1587

William Morgan Bishop of Llandaff acquired sometime between 1594 and 1601

William Morgan of Blackmore County of Hereford acquired May 27, 1602

The American Revolution, produced many valiant soldiers one of the more famous soldiers was Daniel Morgan (1736-1802). He was born in New Jersey to Welsh Immigrants and they had settled in Winchester Virginia. At the beginning of the American Revolution he joined the Virginia Militia and recruited a company of soldiers. He served under Benedict Arnold’s expedition to Quebec and in the Saratoga Campaign and the Philadelphia Campaign. After the Battle of Camden he led a troop from the Continental Army to the Battle of Cowpens which they were victorious. He retired from the army after the war onto a very large estate. He was called back to duty in 1794 for the Whiskey Rebellion. He ran for the United States House of Representatives and won the election in 1796. He retired from Congress in 1799 and died in 1802.

Although the Civil War, had many brave soldiers on both sides, one of the men who served in the Civil War was John Hunt Morgan (1825-1864) who was a Confederate General. In April 1862 he was a General of the Kentucky Cavalry Regiment and he fought at Shiloh and participated in a raid that encouraged Braxton Bragg’s invasion of Kentucky. In July 1863 he left for a 1000-mile raid that went into Indiana and Ohio and took hundreds of prisoners along the way but was intercepted by Union gunboats and surrendered at Salineville, Ohio. This was the northernmost point ever reached by any uniformed Confederate’s. He was shot in the back and killed by Union cavalrymen at Greenville, Tennessee in September 1864, he was buried in the Lexington Cemetery and occurred shortly before his second child another daughter was born. The Morgan High School in McConnelsville, Ohio is located near the site where he crossed the Muskingum River and they named their mascot the Raiders after the campaign that was launched there. In Versailles, Indiana the South Ripley High School named their mascot the Raiders in honor of the campaign that was held across Indiana by Morgan. There is a statue of him in Lexington, Kentucky named John Hunt Morgan Memorial and, also in Lexington his home called Hunt-Morgan House is in a historic district there. In Greenville, Tennessee at the spot where he was killed the General Morgan Inn stands. 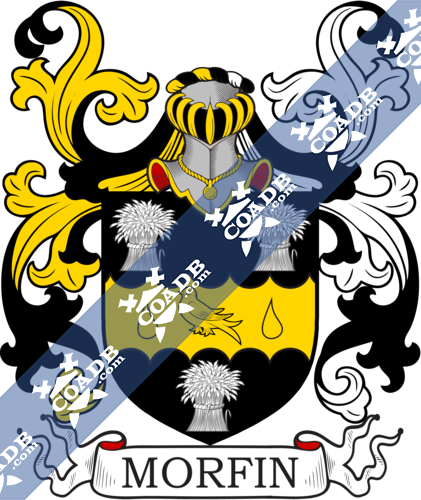 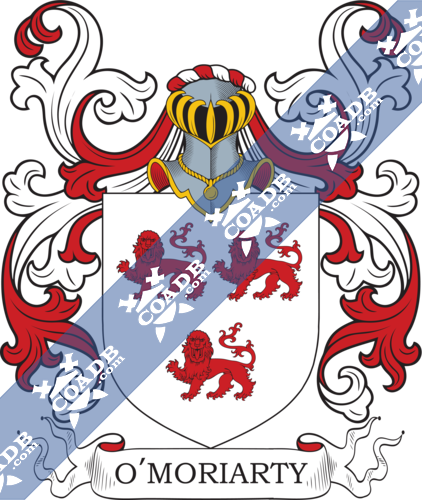