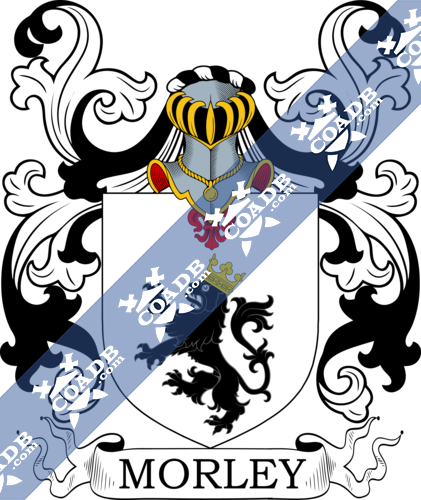 Surnames in Europe prior to the mid-sixteenth century were largely unheard of. Residents found little need for surnames in the small settlements and villages which existed during earlier times as everyone in these communities new each other and a given name would usually suffice. However, with the passage of time, population growth and expansions of communities as villages gave way to towns and cities, it became necessary to add a qualifier to a people’s names to distinguish them, one from another. Therefore one person may have been identified by their given name plus their occupation while another may have been identified by their given name and one of their parent’s names. There was a limitless supply from which surnames could be culled, in addition to the use of patriarchal/matriarchal names or reference to the individuals occupation, there were things such as defining physical traits, a familiar geographical location or a topographical landmark found near the individuals home or birthplace, the name of the village in which the person lived, and so much more. Soon, surnames would come not just to represent an individual but whole families.

There often exists variations in spelling of many surnames, as with many given names which date back to the early centuries. The variation in spelling of both given and surnames during this time period can be attributed to a lack of continuity regarding guidelines for spelling which was compounded by the diversity of languages in use in European countries at this time. The variations in the spelling of the surname Luke include but not limited to; Morely; Moorley; Moorley; Morleigh; and Mawley among others.

The earliest record of any variation of this surname is that of Adam Morlay which appears in the Norfolk tax rolls dated 1319. These tax rolls were a series of census and tax records kept by the English Treasury by order of King Edward II, with the oldest dating back to the 12th century. They hold the distinction of being the oldest consecutive set of records detailing English governance in the United Kingdom. These records span a period of over seven hundred years and have proven invaluable to researches over the years.

One of the first recorded immigrant to America bearing the surname or any variation of the spelling was Catherine Morely who arrived in 1630 and settled in Salem, Massachusetts. Henry Morely landed and settled in Virginia in 1635.

There are many persons of note who bear the surname such as British born statesman, writer, Member of Parliament, and newspaper editor, John Morely, 1st Viscount Morely of Blackburn. Viscount Morely also served as the Secretary of State for India.

British born pediatrician and Professor of Child Health at the UCL Institute of Child Health, Professor David Morely. Morely spent many years working in underdeveloped countries and is credited with saving the lives of thousands of children.

American born journalist, Felix Muskett Morely was the recipient of a Pulitzer Prize in 1936,

for “distinguished editorial writing during the year.” He was working as a journalist for The Washington Post at this time.

Noted actor, playwright and author Robert Adolph Wilton Morely CBE, was known for his wit, and his numerous double chins. He was an Oscar nominated actor, who once was seen as the epitome of what it meant to be British. Robert Morely passed away in 1992. 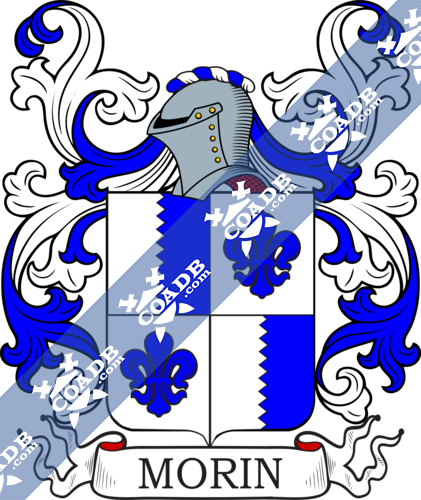 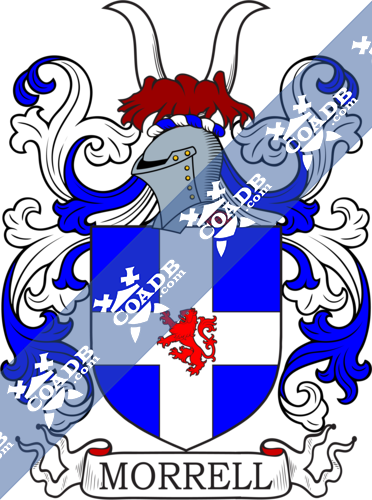