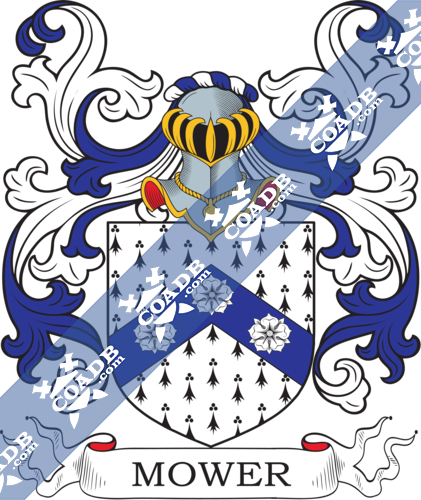 According to early recordings of the spelling of the surname, this interesting name iss listed in many spelling forms as Mawe, Mow, Mowe, Mower and Mawer. It is an Old English geographical and professional name. It is an example of the many and different new names that derive from old gardening techniques. It derives from the pre 7th-century word “maw,” which means a part of farmland. The profession of a person who worked (mawer), in cutting the grazing lands or meadow to give dried grass. The grass was the single most significant crop in early times and the basic or only one food for all cattle. In the North of England, the name quiet commonly appeared as Mawer, while in the south of the country, the old and Middle English word “mowen” introduced the more famous name “Mower”. Examples of the surname registering consist of John le Mowere in the assize court rolls of the division of Somerset in the year 1225, John le Mawere of Yorkshire in the Pipe Rolls of 1297, Oliver de la Mowe in the tax records famous as the “Feet of Fines” for the city of London in the year 1317, and the wedding of Daniell Mower and Sarah Powle at St. Dionis Backchurch, also in the city of London in 1659.

The origins of the surname Mower were found in Cheshire where people held a family seat from early times. Someone say better before the success of Normans and the entrance of Duke William at Hastings1066 A.D.

Many of the people with name Mower had moved to Ireland during the 17th century.

Individuals with the surname Mower settled in the United States in four different centuries respectively in the 17th, 18th, 19th, and 20th. Some of the people with the name Mower who settled in the United States in the 17th century included Richard Mower landed in Salem, Massachusetts in the year 1642. Daniel Mower arrived in Philadelphia, Pennsylvania in the year 1685.

Some of the people with the surname Mower who settled in the United States in the 18th century included Jurick Mower would eventually settle in New York in the year 1715-1716. Hans Geo Mower at the age of 23 arrived in Pennsylvania in the year 1743.

Some of the people with the name Mower who settled in the United States in the 19th century included B W Mower landed in San Francisco, California in the year 1855. Jacob Mower arrived in Illinois in 1856-1864. Peter Mower and Piero Mower, both landed in Allegany (Allegheny) Division, Pennsylvania in the same year 1874. A. Mower at the age of 43, who shifted to America from London in the year 1892.

Caryn Mower (born 1965), is an American professional wrestler actress, and a performer.

Charles Mower is an American sailboat developer and author.

Morton Mower was an American expert in cardiology and the co-creator of the automatically fixable cardioverter defibrillator. 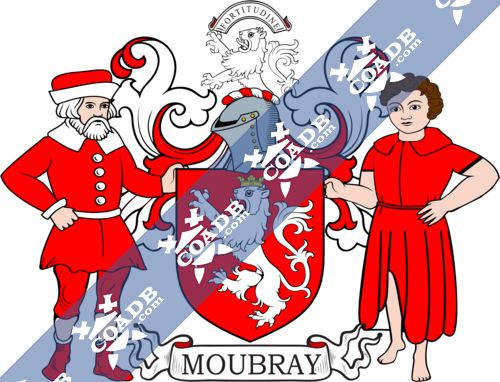 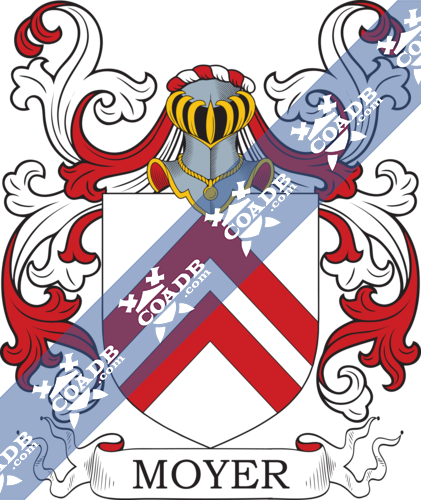