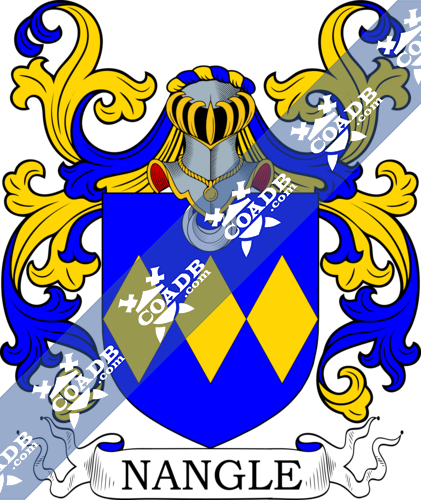 This interesting name, with various spellings Neagle and Nangle, is of Norman Irish origin. Creatively “de Angulos” the family entered Ireland following the Norman attack of 1170 and gave large plots of land in Division Cork and North Connacht. The Cork section of the family used Nagle or Neagle as an anglicized form of their name and the Connacht section Nangle from the original Gaelicized form de Nogla. After that, the Nangles of Connacht used the surname Mac Costello – a surname created from the Gaelic prefix “Mac” which means “son of” and the Norman particular name Oistealb and its anglicized form (Mac) Costello. Nagle’s Mountains near Ballyhooly, Co. Cork, are called after the Cork section of the family.

The surname Nangle first appeared at Milford Haven, Pembrokeshire, SW Wales, where they held a family seat from old times and were given lands by Duke William of Normandy, their true King, for their special support at the Battle of Hastings in 1066 A.D. The Nangle surname came to Cork, where Gilbert D’Angulo followed Strongbow into Ireland in 1172.

The very first recording spelling of the family was shown to be that of Gilbert de Angulos, dated about 1193, in the “The Annals of the Four Masters.” It was during the time of King Rory who was known to be the “High King of Ireland,” dated 1166-1198. The origin of surnames during this period became a necessity with the introduction of personal taxation. It came to be known as Poll Tax in England. Surnames all over the country began to develop, with unique and shocking spelling varietions of the original one.

Many of the people with surname Nangle had moved to Ireland during the 17th century.

Some of the people with the name Nangle who arrived in the United States in the 19th century included Peter Nangle at the age of 40, landed in New York, NY in 1803. Charles, Edward, John, and Martin Nangle all arrived in Philadelphia between 1840 and 1860.

David M. Nangle is an American state senator serving in the Massachusetts House of Representatives. He is a Lowell citizen and a part of the Democratic Party.

Gregory E. Nangle was born in November 1973, Narberth P.a. He is an American artist (living on Deer Isle, Maine), artist, glass blower, modeler, bronze caster, luthier and furniture architect. He is famous for his creations using cast bronze and cast glass together, and his work as a temporary avant-garde singer.

John Francis Nangle (June 1922–August 2008) was a United States federal justice. He was born in St. Louis, Missouri, Nangle received an A.A. from Harris Teachers College in 1941, a B.S. from the University of Missouri in 1943, and a J.D. from Washington University School of Law in 1948. He was in the United States Army Sergeant from 1943 to 1946

Romello Desmond Camar Nangle was born in January 1995. He is an English football player.

Reverend Thomas Matthew Mary Nangle (1889—January 1972) was a Newfoundland cleric, army minister of the Royal Newfoundland Corps during World War I, diplomat and after that a Rhodesian legislator and producer. He was born in St John’s in Newfoundland and got his early education at St. Bonaventure College before joining All Hallows College seminary in Dublin and St. Patrick’s, Carlow College in Ireland. He was determined in the Roman Catholic priesthood in 1913 at the Basilica of St. John the Baptist in St. John’s, Newfoundland and entered in the Newfoundland Regiment in 1915 becoming the regiment’s Abbey quickly gaining the status of lieutenant-colonel. 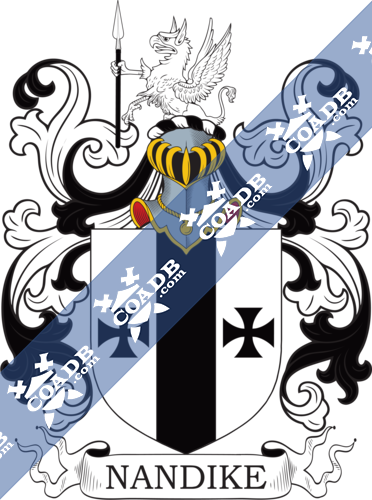 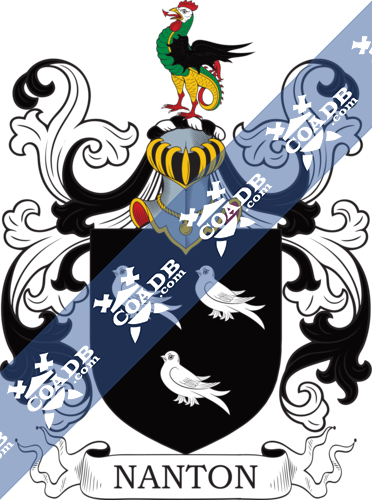