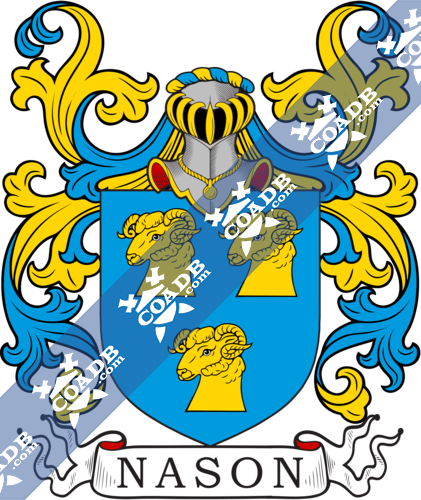 There are several amazing notes about this simple name, one of which being the origin. The first documentation suggests the English form of the Olde Hebrew “Nathan,” commonly originating in the English Midlands as Naton, Nathan or Naton. “Nason” does not arise to be listed in Britain at all until the 17th Century and then in Ireland, although it was asserted that the name derives from Warwickshire and is authentically of Dutch descent. The Nasons became abundant in East Cork where they appear today, Margaret Nason of Cork, being a migrant to America in 1846, among the rest of the Irish in poverty.

Many of the people with surname Nason had moved to Ireland during the 17th century.

The surname was found in Worcestershire. The first documentation of the family was Agnes ate Nasse who appeared in Oxfordshire in the Hundredorum Rolls of 1273. The scripts of Parliament record William atte Nasche, about the year 1300. Hugh atte Nash was the principal of Wexham in 1397 and R. Nasshe owned land in Haddenham in the year 1487.

The very first recording spelling of the family was shown to be that of Jon Nason, dated 1623, The Register of University College, Dublin. It was during the time of King James I, of England, 1603 – 1625.

Some of the people with the name Nason who settled in the United States in the 18th century included Joshua Nason and Kath Nason arrived in Virginia in the same year 1704.

Frank Lewis Nason (1856–1928), was an American excavating engineer and author.

Henry Bradford Nason (1831–1895), was an American specialist in chemistry. 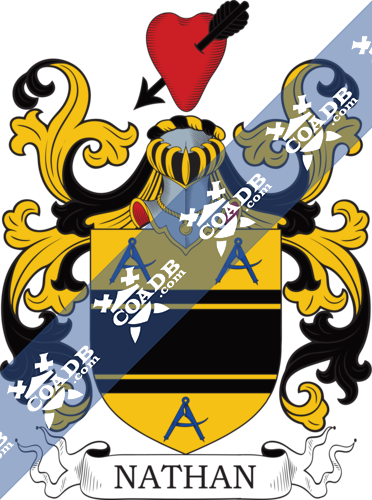