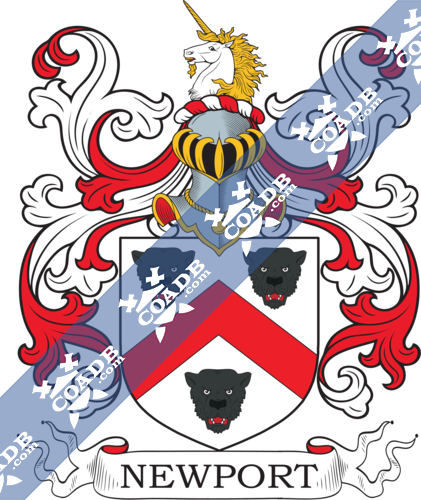 It is a fascinating and unique surname, also a regional surname which derives from the hamlets of Newport in Essex, Devon, Gloucester. Research suggests that previous documentation of the name is from the hamlet of Essex. Mostly regional surnames, Newport has been provided to the name bearers when individuals migrated from one place to another place or guarded the King of the Castle. The origin of the name is French, and it was through the Norman invasion 1066 that the name arrived as ‘Neuport’ – the resident at or belong to the Newport. The spellings forms of the name were Neuport (1273), Newporte (1574) and Newport (1654).

The surname Newport first originated in Shropshire where they held a family seat from ancient times and its first recording came on the census rolls taken by Kings of Britain to decide the rate of taxation of work or activities for citizens.

The very first recording spelling of the family was shown to be that of William de Neufort, which was dated 1273, in The Hundred Rolls of Buckingham. It was during the time of King Edward I, who was known to be the “The Hammer of the Scots,” dated 1272 – 1307.

Some of the people with the name Newport who settled in Canada in the 18th century included John Newport, who arrived in Nova Scotia in 1749.

Some of the people with the name Newport who settled in Australia in the 19th century included George Newport, an English prisoner from London, who shifted aboard the ship “Almorah” in April 1817, settling in New South Wales, Australia. William Newport and Ann Newport both arrived in Adelaide, Australia aboard the same ship “Moffatt” in the same year in 1839.

Thomas Newport who was a 1st gentleman Torrington (c. 1655 – 1719), was an English army police officer for Ludlow, Winchelse, Wenlock and an accountant.

Henry Newport, who was the 3rd head officer of Bradford (1683–1734), an 18th-century English competitor and an independent politician.

Richard Newport (died 1570), was an army police officer for Shropshire.

Richard Newport (MP) (1685–1716), was an English military police officer for (Much) Wenlock, and he was also the son of the 2nd commander of Bradford. 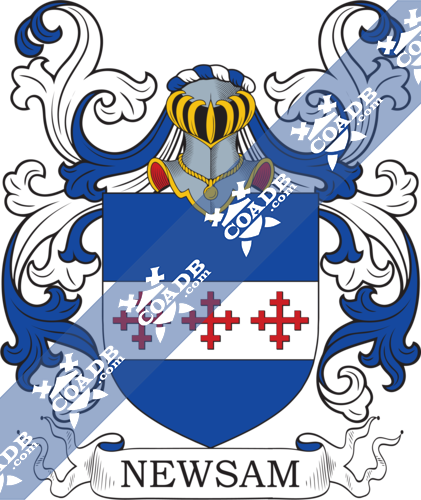