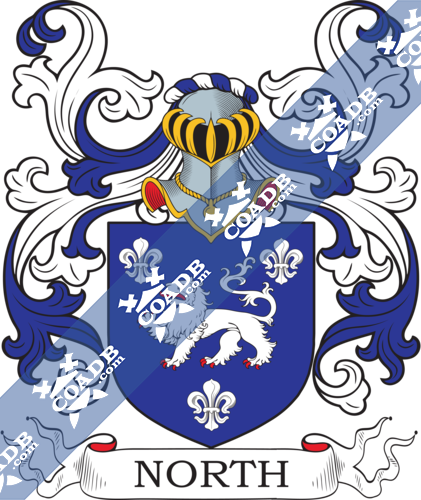 The name North is of Anglo-Saxon/English origin. The surname is thought to possibly be topographical, indicating a specific geographical area. Some surnames actually acted as an indicator or representation of the birthplace of the individual by identifying easily recognizable landmarks. This worked well for the small settlements which existed at this time because people rarely traveled far from their homes and were familiar with the surrounding landscape. The name may also actually have derived from the name of a town or settlement which no long exists.

There are multiple variations of the spelling of the surname including but not limited to; North, Northe, and Northey among others. The variation in spelling of both given and surnames during this time period can be attributed to a lack of continuity regarding guidelines for spelling which was compounded by the diversity of languages in use in European countries at this time.

The earliest record of any variation of this surname is that of Aylmar del North which appears in the Suffolk “Pipe Rolls” from 1220. These rolls, often times called the “Great Rolls”, were a series of tax and census records kept by the English Treasury by order of King Henry III, with the oldest dating back to the 12th century. They hold the distinction of being the oldest consecutive set of records detailing English governance in the United Kingdom. These records span a period of over 700 years and have proven invaluable to researches over the years. The Sussex “Pipe Rolls” dated 1257 show a listing for John de North. William North appears in the Sussex rolls dated 1296 and Agnes Bynorth appears in the Essex rolls dated 1301.

There are many persons of note who bear the surname North. Sir Francis North, 1st Baron of Guilford PC KC was a lawyer and judge. He maintained a residence, Wroxton Abbey and family seat in in Banbury where he resided until his death in 1685. Lord North 1st Baronet’s heir apparent was his eldest son, who was named Francis also.

Sir Francis North, 2nd Baron of Guilford PC was a Member of the British Parliament, from 1703 until 1705 he was Lord Lieutenant of Essex, and was appointed to the Privy Council (PC). He maintained his residence at the family estate, Wroxton Abbey and family seat in in Banbury where he resided until his death in 1729. Lord North, 2nd Baronet’s heir apparent was his eldest son, who was named Francis also.

Sir Piers Edward Brownlow North is the current Earl of Guilford. He is a former member of Parliament where he sat in the House of Lords as had all of his predecessors. He maintains his residence at the family estate, Wroxton Abbey and family seat in in Banbury. Lord North, 10th Earl of

Guilford’s heir apparent is his eldest son, who is named Frederick. 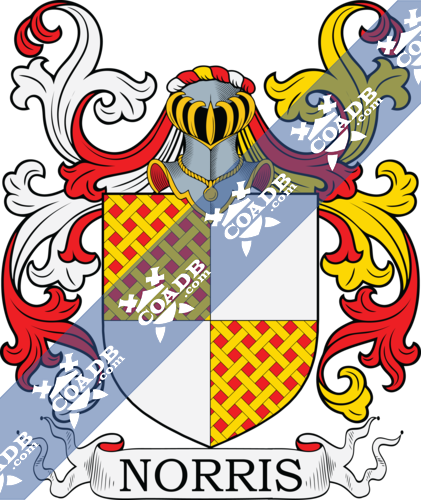 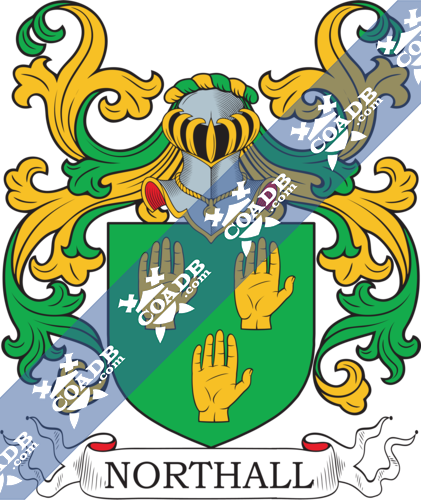