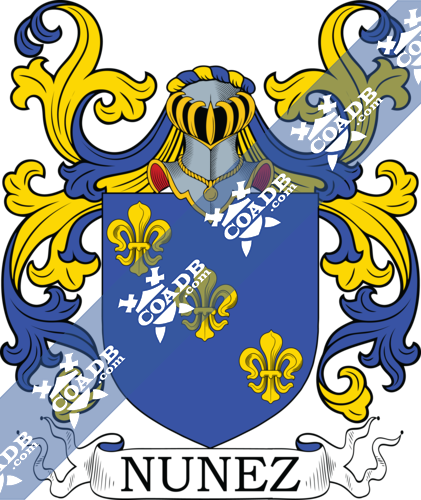 The surname of Nuñez can be traced to the Old Portuguese and Old Spanish civilizations. The surname of Nuñez is a patronymic surname, meaning that it denotes that the original bearer of this surname was the descendent of someone who bore the personal, given name from which it derives. In the case of the surname of Nuñez, the personal given name from which it can be derived is Nuño, which itself can be derived from the Latin word “nonus” which can be translated to mean “ninth,” the Latin word “nunnus” which can be translated to mean “grandfather, or the Latin word of “nonnus” which can be translated to mean “chamberlain,” or “squire.” In the Latin culture, the patronymic surnames are denoted by adding the suffix of “ez.” Within the Castilian time period, the personal given name of Nuño began to gain popularity, due to the notoriety of Saint Nuno, who was a general in the Portuguese army in the 14th Century. Saint Nuño defeated a Castilian invasion, thus making him a hero of the time period. Many people began to name their children as such, which later caused a surge of people who bear the surname of Nuñez.

Hilario Nunez Jr. who is a politician from American and who was a running candidate in New Jersey for the title of Mayor of Jersey City in the year 2004 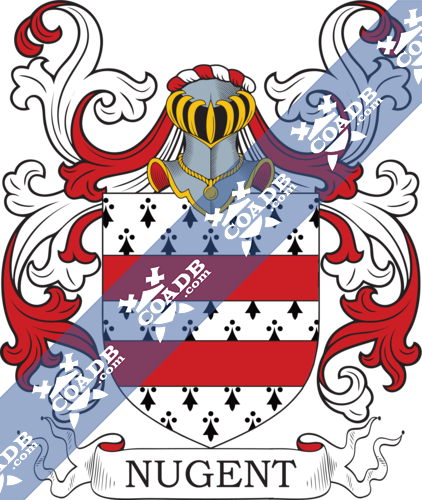 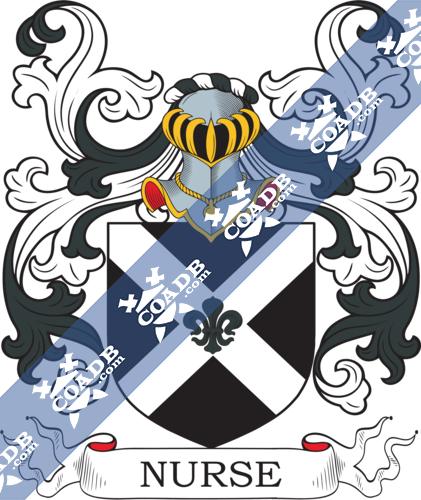