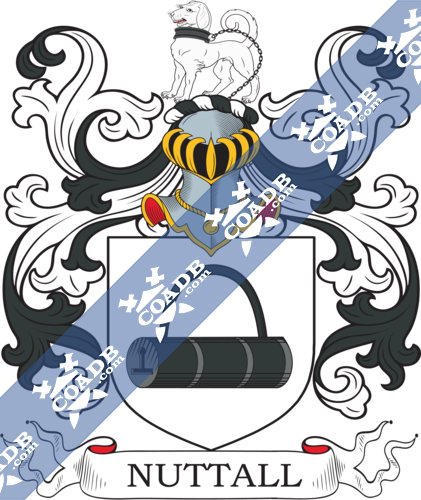 It is an English surname of old pre 7th-century origins. It is residential and acquires from a church in the division of Nottinghamshire differently listed in the two spellings of Nuthall and Nuttall or from Nuttall in Lancashire. The place names and so the surname acquires from the Olde English words “hnutu,” which means nut and “healh,” a lonely place, giving the meaning of a resident at the cluster of nut trees or similar. It is also possible that the name relates to a curved shape in the chart same to a nut, in which situation the name could mention a person who resided on a circular hill. The place name was first listed at “Nutehale” in the famous Domesday Book of the year 1086, along with same places like Nutfield and Nutford. The oldest examples of the surname recording contain a Stephen de Notehale of London in 1269, John Notehale of Colchester in 1354, and Puter Nutill of Yorkshire, in the year 1375. A popular name heritor was General Thomas Nuttall (1828 – 1890), who gave remarkable at the battle of Kandahar during the Afghan patrol of 1880.

The surname Nuttall first appeared in Nottinghamshire at Nuthall, church, in the union of Basford, S. county of the wapentake of Broxtow. Nuthall Temple, controlling a commanding area near the hamlet, is an outstanding mansion, built in an impersonation of the palace Capra, at Vicenza, in Italy, and covered by a wide stretched park decorated with plantations and a human-made lake. The place dates back to the Domesday Book of 1086 when it was first recorded as Nutehale. Originally, the place name means “corner of land where nut trees grow” from the Old English words “hnutu” and “halh.”

The very first recorded spelling of the family was shown to be that of Richard de Nuttehal, which was dated 1202, in the Pipe Rolls, of Nottinghamshire. It was during the time of King John, who was known to be the “The Lackland,” 1199 – 1216. The origin of surnames during this period became a necessity with the introduction of personal taxation. It came to be known as Poll Tax in England.

Some of the people with the name Nuttall who settled in the United States in the 18th century included Ann Nuttall, who came to Virginia in 1725.

Some of the people with the name Nuttall who settled in the New Zealand in the 19th century included James Nuttall arrived in Wellington, New Zealand aboard the ship “Oliver Lang” in 1858.

Bill Nuttall (b. 1948), is an American soccer player and businessman.

Carrie Nuttall was a famous cameraman.

Gordon Nuttall (b. 1953), is an Australian political leader. 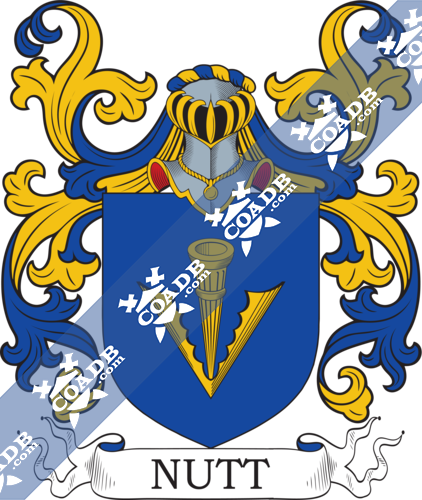 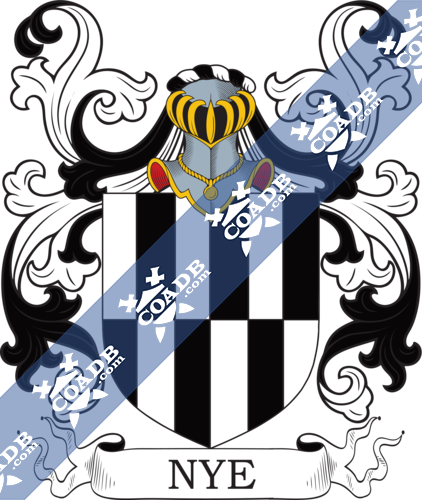