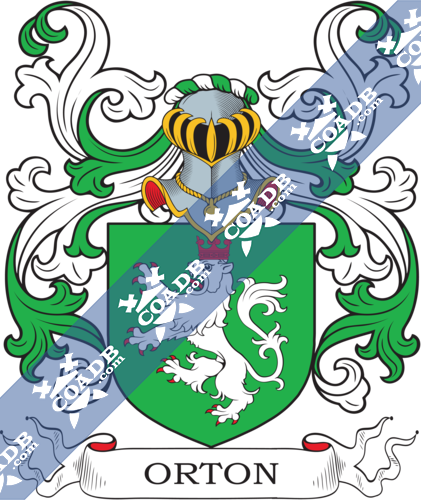 This interesting surname is of Anglo-Scottish origins.  If English it is usually locational from any one of the different places called Orton but noted in the famous Domesday Book of England in 1086 as Ovretone, Ovretune and Worton.  All these share the same second component of the pre 7th-century word “tun”, meaning a farm or settlement, but the first component in each example is more difficult to determine. More common variations are: Oerton, Oreton, Oarton, Ortton, Yorton, Ortona, Ortone, Ortoni, Ortoan, Uorton.

The surname Orton first appeared in Cumberland, Where they held a family seat from very early times as Lords of the Estate of Orton, some say before the Norman Invasion in 1066 AD. The very first recording spelling of the family was shown to be that of Aethelweard de Ortun, dated 1051, in the “Old English Byname Register”. It was during the reign of King Edward, who was known as “The Confessor” dated 1042-1066.  Surname all over the country became a necessity with the introduction of personal taxation.  It came to be known as Poll Tax in England.  Surnames all over the country began to develop with unique and shocking spelling varieties of the original one. 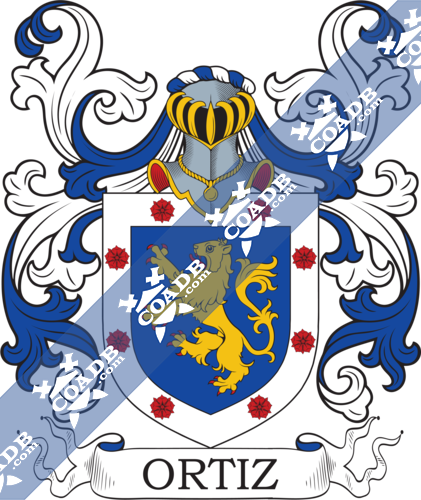 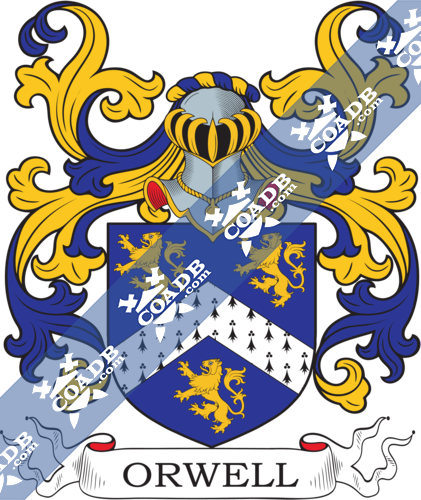