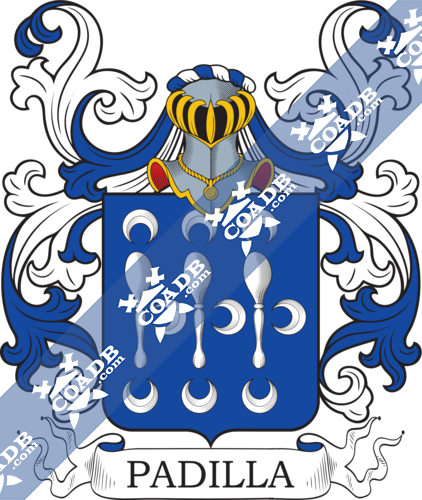 Padilla Surname Name Meaning, Origin, History, & Etymology
This name developed as a habitational surname denoting a person from any of several places named Padilla, from the Spanish word padilla, meaning “frying pan” or “bread pan”, a word ultimately from the Latin or Roman word patella, meaning “shallow dish”. It is believed the towns/villages were named Padilla due to their its land having a slight depression in elevation, like the dip of a frying pan. An alternate theory is the name referenced to the hot temperate of the location. Such places are located in Burgos (there is a city named Padilla in Castrogeriz), Valladolid, and Guadalajara.

The Padilla surname first established itself in the Kingdom of Castile, a powerful state located on the Iberian Peninsula (modern day Spain) during the Middle Ages that existed between 1065-1230 AD, and existed as the County of Castile beginning in the 800s AD. Spelling variants of this name, or names with similar origins/etymologies, include Paddilla, Padiila, Puadilla, Paadilla, Padula, Padilha, Pattillo, Padillo, and Patillo.

Father Juan de Padilla was born in 1500 in Toledo, Andalusia, Spain. He was a Roman Catholic missionary who spent many years in North America with the famous explorer Francisco de Coronado known for his expeditions through the southwestern United States. He died in 1542 in what is now Kansas.

According to this website, “Pedro de Padilla, from Burgos, settled in Vergara in Guipuzucoa. A descendant of Pedro de Padilla later moved to Viscaya where his family were ennobled.In 1647, one Antonio Garcia de Padilla of Valencia in Southern Spain was awarded a military honour by King Philip IV”.

Popularity & Geographic Distribution
The last name Padilla ranks 345th in popularity in the United Status as of the 2000 Census. The name ranks particularly high in the following six states: New Mexico, California, Arizona, Colorado, Nevada, and Texas. Padilla ranks in the top 300 names in each of these states. 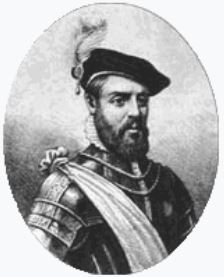 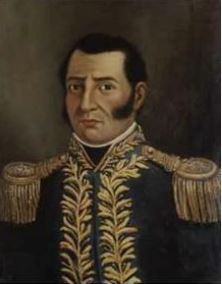 Early American and New World Settlers
Some of the earliest bearers of this name who came to the new world were Gregorio Padilla Villalbos and Hernando de Padilla, who arrived in 1512 and 1517, respectively. In the coming decades, several more members of the family were documented as arriving: Rodrigo Padilla (Cartagena, Colombia 1535), Luis de Padilla (Peru 1579), and Diego de Padilla (Pero 1592).

Notables
There are hundreds of notable people with the Padilla surname. This page will mention a handful. Famous people with this last name include:
1) Admiral José Prudencio Padilla López (1784-1828) who was a Colombian military leaders born in Riohacha who fought in the Spanish American Wars of Independence war, best known for his victory at the Battle of Lake Maracaibo, where he defeated a royalist Spanish fleet in 1823
2) José Padilla Sánchez (1889-1960) was a Spanish pianist and composer, known as Maestro Padilla, who was born in Almeria and was best known for songs such as “La Violetera” and “El Relicario”
3) Jesús Padilla Gálvez (1959) who was a Spanish philosopher born in Almeira who worked in areas of language, logic, and science, having worked/studied at places such as the University of Cologne, University of Murcia, University of Vienna, and the University of Oxford
4) Juan Gutiérrez de Padilla (c. 1590-1664) who was a Spanish composer in Mexico, born in Malaga, Spain with over 700 pieces of surviving work
5) Heberto Padilla (1932-2000) who was a Cuban poet that was imprisoned for criticizing the government, having supported Castro early on, but changed his mind in the 1960s and 1970s.
6) Blanca Padilla (1995) who is a Spanish model known for being the face of Dolce & Gabbana, born in Collado Villalba, Madrid
7) Carlos Antonio Padilla Velásquez (1934-2014) who was a Honduran soccer (football) player whose career spanned the 1950s, later becoming a coach for many teams from 1960-2004, born in Caridad, Honduras
8) David Padilla Arancibia (1927-2016) who was a military general who served as the 64th President of Bolivia from 1978-1979, born in Sucre, Bolivia.
9) Alejandro Javier Garcia Padilla (1971) who was the 11th Governor of Puerto Rico from 2013-2017, born in Coamo
10) Robinhood Ferdinand Cariño Padilla (1969) who is a Filipino actor, director, producer, and screenwriter known as a cultural icon, receiving nicknames such as “James Dean” and the “Bad Boy” of Philippine cinema, born in Manila 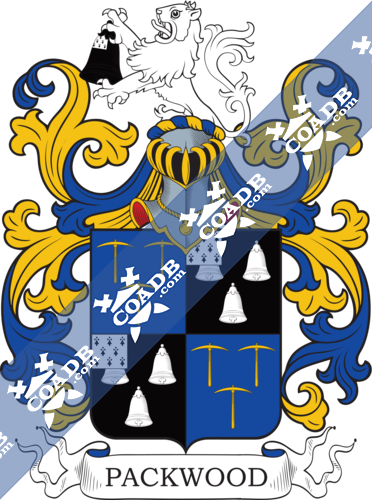 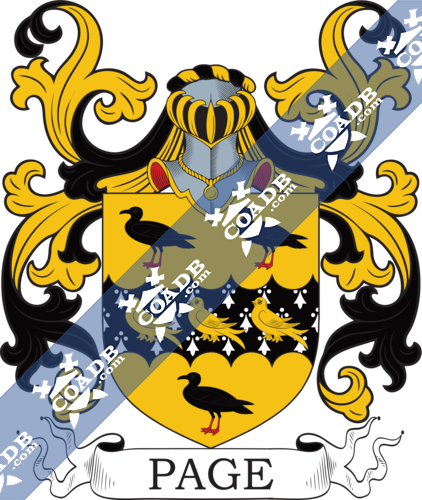