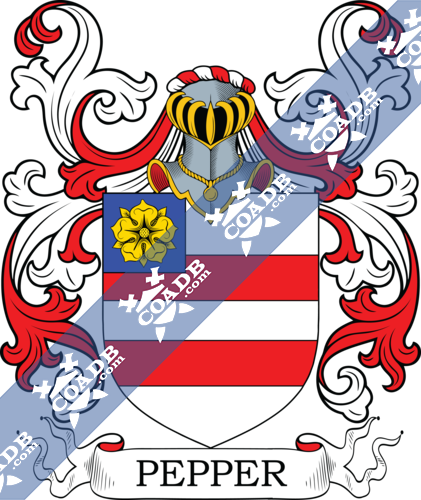 The surname Pepper can be traced back to many different medieval origins in Britain. The name was used to describe a person in the family who worked selling spices, pepper or as a spicer themselves. It was used as a nickname for a small man (i.e. peppercorn size), for a person with a quick temper, or for a person with dark hair (i.e. peppercorn color). It was also used to describe someone who rented a property, but the landlord stipulated there was no ground to pay rent. The renter was thereby declared to be paying “peppercorn” rent. The name was first recorded in the east of England, in Leicestershire on early census roles where the Pepper Clan held political and economic power in the area, were medieval lords and lived in a manor.

The first known spelling of the name was in 1197. Robert Peper in Norfolk was recorded on financial records maintained by the English Treasury. King Richard I introduced a personal tax and surnames were mandatory to keep track of who had paid their taxes.

The next earliest known recordings of the name are Roger Peiver in 1198 and Alice Peper in 1241 in Essex. The name was also recorded in London in the 13th century for a John Pepper (Peyvre).

Throughout the middle ages, the surname Pepper was found in Cambridgeshire; however, many of the families switched back and forth between the French and English form of the name.

The church first recorded the name in the 17th century for a William Peppard at the church of St Grefory’s.

One of the earliest settlers in the 13 colonies would be Francis Pepper. In 1635 Francis Pepper would depart from London on a ship named “Globe of London” and arrive in Virginia, one of the original 13 colonies.

“Tho’ hot my name, yet mild my nature,

I bore good – will to every creature;

I brewed fine ale, and sold it too,

And unto each I gave his due.”.

In the 1891 United Kingdom census, there were over 4,000 people recorded with the surname Pepper. 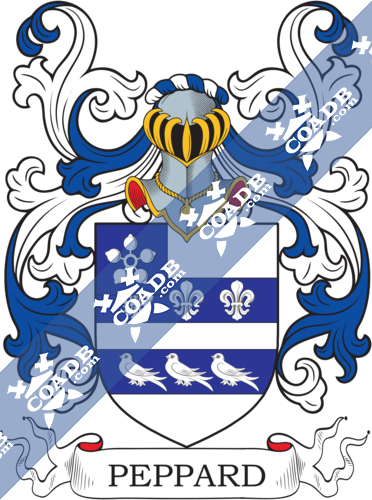 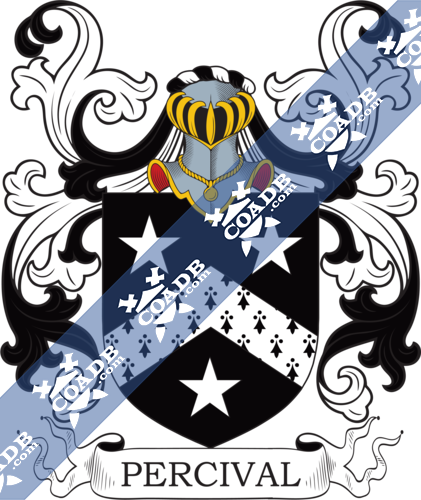