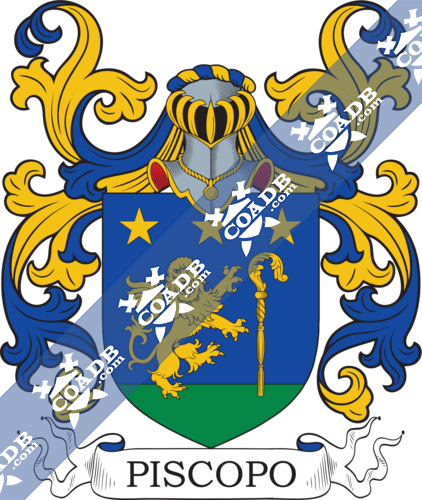 Piscopo is a widespread surname in Campania, but also widespread in Puglia, Sicily and Lazio, as well as in northern Italy. This surname derives from the apheresis of the term Episcopo which in Greek used to refer to an inspector and which in the ecclesiastical terminology referred to the Bishop of a diocese. In this regard we can therefore suppose that they descended from a Bishop (since some of them in the dark ages of the early Middle Ages had children) or who came from an area of ​​a Bishop’s residence (Episcopium). The surname appears however in various acts already in the XII-XIII centuries in Puglia and in Campania. We can however note that in the twelfth century. a De Episcopo family existed in Capua (Episcopal seat) and in the XIII century there existed in Aversa (another bishop’s seat) the noble family De Episcopo and De Archiepiscopo, while we have news in Naples in the XIII century. of another Piscopo family (in Piazza S. Maria Maggiore), which probably belonged to Pandolfello Piscopo Alopo (+1416), Gran Camerlengo di Giovanna II. But a Piscopo family had been attested since the 13th century. also in Arzano (Na), where Piscopo is still the most widespread surname. 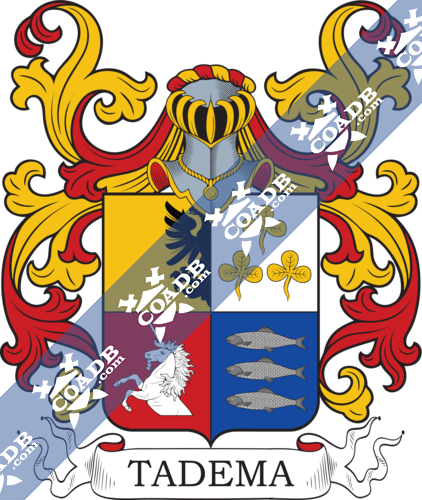 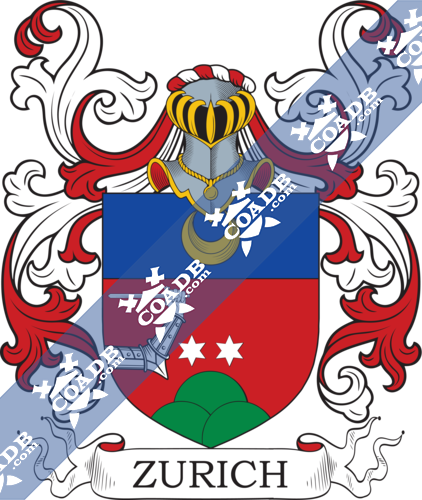