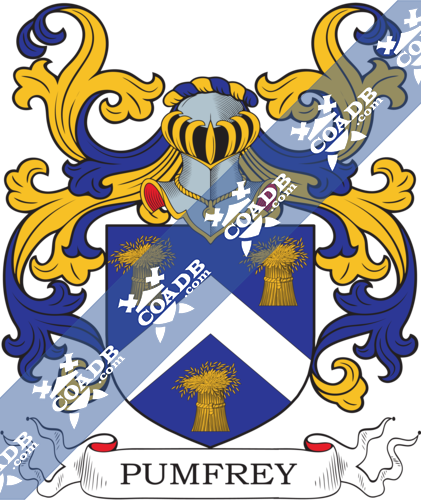 According to the early recordings of the spelling forms of the name, this interesting and unique name was listed as Pomfrey, Pumfrey, Bummfrey, Boumphrey, Umfrey, and others, this is a Welsh surname of old French origins. It acquired from specific male name Humfrey, meaning “bear cub-peace,” and was brought into the British Islands by the Norman French after the famous invasion of England in 1066; it was produced by a 9th Century saint, the priest of Therouanne in France, who had a following amongst the Norman travelers. The name did not appear in the earliest Welsh recordings, and its use there must have started after the 12th century. It originally had the Welsh “ab or ap” which means “son of” prefix as in the record of Edward ap Humfrey in the Shropshire Records of 1575. Over the centuries these prepositions became combined with the basic name as in ap Howelk which became Powell or ab Owen to Bowen. With this name records include the wedding of Susan Bumfery to Thomas Phillips in October 1639, at St. Margaret’s, Westminster, London, and the wedding of Anne Pumphrey and James Hartland in May 1821, at Tewkesbury in Gloucestershire.

The surname Pumfrey first appeared in Yorkshire, where they held a family seat from very early times and were given lands by Duke William of Normandy, their true King, for their exceptional support at the Battle of Hastings in 1066 AD.

The very first recording spelling of the family was shown to be that of William Humfrey, dated about 1240, in the “Feet of Fines of Bedfordshire,” Huntingdonshire. It was during the time of King Henry III who was known to be the “The Frenchman,” dated 1216 – 1272. The origin of surnames during this period became a necessity with the introduction of personal taxation. It came to be known as Poll Tax in England. Surnames all over the country began to develop, with unique and shocking spelling variations of the original one.

Many of the people with surname Pumfrey had moved to Ireland during the 17th century.

Some of the population with the surname Pumfrey who arrived in New Zealand in the 19th century included Thomas Pumfrey at the age of 34, arrived in Auckland, New Zealand aboard the ship “Steinwarder” in 1864.

Bernard Pumfrey (1873–1930), was an English professional football player who made 132 appearances in the British Football League.

Nicholas Pumfrey, (1951–2007), professional known as The Rt Hon. King Justice Pumfrey, he was a British advocate. 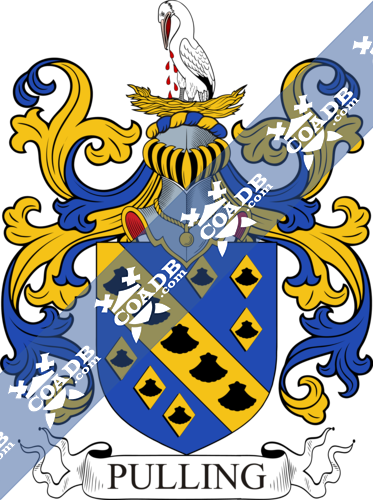 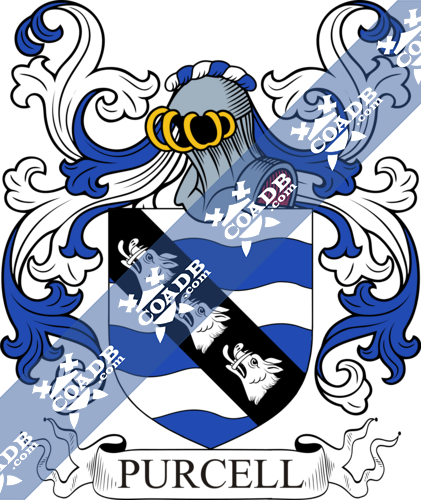