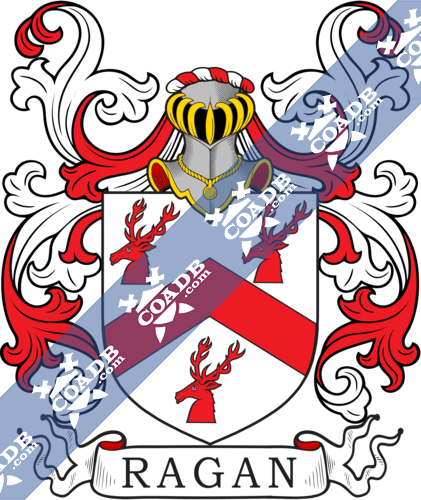 The name Ragan is an Anglicized version of the old Celtic or Gaelic name O’Riagain or O’Raogain. In this context the name would be considered patronymic. It is not uncommon to find names, which for centuries have been claimed by the citizens of one country which found their origins in another. In the case of the name Ragan, it is believed to have crossed over from Ireland to England during the invasion of Ireland in the latter half of the 12th century under the knight and noble Sir Richard de Clare aka “Strongbow” who lead the Norman expedition. The name is traced back to three ancient Irish families. The first family was from the counties of Dublin and Meath. The second was descended of the High King of Ireland, Riagan who reigned from 1002 to 1014. The third was a family name from South West Cork. It would not be an unknown occurrence to have had a cultural exchange of people and surnames from Ireland to England during this time period.

Surnames had various sources of origins. Some people may have been identified by their given name plus their occupation while others may have been identified by their given name and one of their parent’s names. There was an endless supply from which surnames were culled, in addition to the use of patriarchal or matriarchal names or reference to the individuals occupation, there were things such as defining physical traits, a familiar geographical location or a topographical landmark found near the individuals home or birthplace, the name of the village in which the person lived, and much more.

The task of record keeping was primarily under the jurisdiction of the Church, local priories, and the government. This was due in large part to the fact that literacy was a skill usually found only among the nobles, the clergy, and government officials and scribes. Even so, there often existed multiple variations of names which may be attributed to a number of factors; the origins of the surname, the lack of guidelines which existed for spelling, and the fact that many scribes who were charged with record keeping spelled phonetically, among other things.

One of the earliest records of anyone bearing the surname or any variation of its spelling is that of Maurice O’Regan which appears in the Norfolk “Pipe Rolls” from 1170. The Pipe Rolls, often times called the “Great Rolls”, were a series of financial records kept by the English Treasury by order of King Richard, with the oldest dating back seven hundred years to the 12th century. They hold the distinction of being the oldest consecutive set of records detailing English governance in the United Kingdom. Some other early variations of the name include; Ragan; Regan; Reagan; O’Regan; O’Ragan; and O’Reagan among others.

With the discovery of the Americas and the addition to the British Common Wealth of countries such as Canada and Australia, immigration to these new worlds was inevitable. One of the first recorded immigrants to America bearing the surname was James Ragan who arrived in 1750 and settled in Virginia. John Ragan arrived in 1798 and settled in Philadelphia. There were also immigrants to the British Commonwealth countries of Canada, Australia, and New Zealand bearing the surname. Henry Ragan landed in 1848 and settled in Adelaide, Australia.

There are many persons of note who bear the surname such as American born, Sam Ragan. He was a journalist, a poet, and advocate of the arts. He was born in North Carolina and attended Barton College. Ragan’s first stint as a journalist was for the San Antonio Evening News now known as the San Antonio Express-News. He returned to North Carolina where he worked as a journalist and editor at the Raleigh News & Observer, eventually he was given his own weekly column with the paper which consisted of literary reviews, commentary, and poetry. It became the longest running column in the U.S., appearing in forty-three states and twenty-four countries. Ragan was also a published author of both fiction and non-fiction. 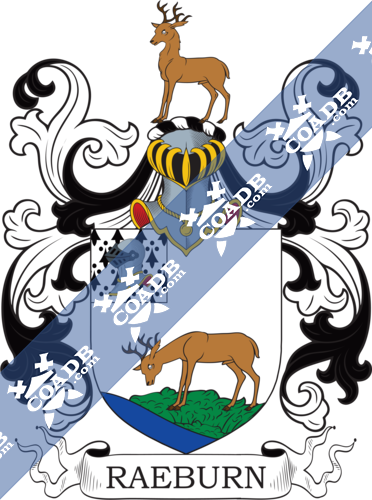 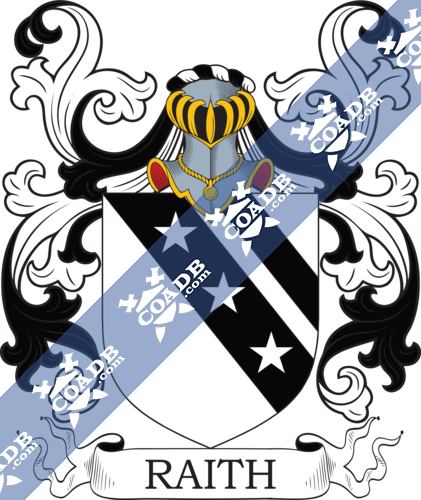