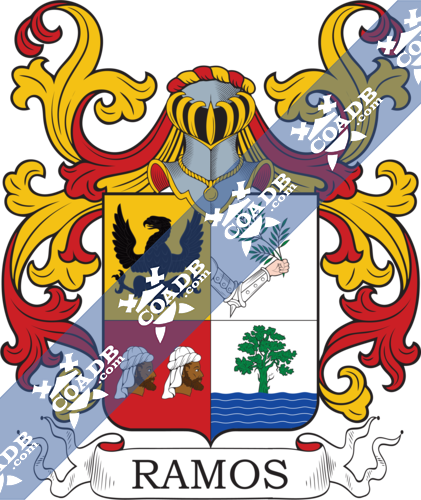 Ramos Surname Name Meaning, Origin, History, & Etymology
The Spanish and/or Portuguese last name Ramos has at least six different origin theories and meaning.  First, it may have been a nickname deriving from Ram, Ramme, or Ramm that denoted a lusty man. Second, it may have been an occupational name for a shepherd (an important job in medieval Europe). Third, it may have been a name given to someone who lived in or operated an inn with the sign of the Ram. Fourth, it have originated as a topographic name for a person who lived in or near a raim, i.e. a thickly wooded area, deriving from the plural version of the Spanish word ramo (from the Latin ramus), meaning branch. Fifth, similar to the aforemention theory, it may have religious origins, wherein the branch refers to Palm Sunday, a venerated holiday/feast in the Catholic church that celebrates Christ’ arrival into Jerusalem. Sixth, it may be a topographic name given to a person who lived near a ram, which was an old Scandinavian word meaning a boundary post, a name word used by the Vikings throughout northern Europe. One author claims the family was first found in Castile, a region in north central Spain on the Iberian Peninsula of Europe. I have not been able to identify what the Ramos family motto is, which is unusual for a Hispanic or Latin surname of such popularity in Europe and the Americas.

Some of the earliest bearers of this surname include Hendricus Ram was recorded in the register of the abbey of Bury St. Edmunds, England in 1188 AD, Geoffrey Ram in Essex in England in 1274 AD, Konrad Rame in Eblingen, Germany in 1350 AD, Claus Ram in Eblingen, Germant in 1377 AD, and Juan Ramos of Nuestra Senora la Antigua Valladolid, Spain in 1535. 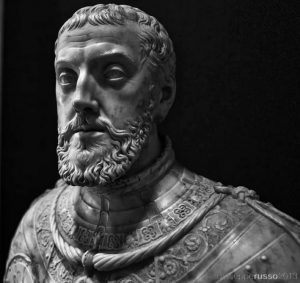 Ramos Family Tree & Ramos Genealogy
Hernando Ramos was born in Boca de Huérgano, Reinos de Castilla in 1580. He married Inés de Busto y Díez de Noriega and had a daughter with her named Beatriz Ramos de Busto who was born in 1617 in Guanajuato, Mexico. Valentine Ramos was born in Mexico in 1790. He married Pia Estrada and fathered two children with her: Lucas Ramos and Maria Nestora Alvina Ramos. 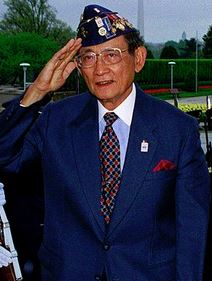 Notables
There are hundreds of notable people with the Ramos surname. This page will mention a handful. Famous people with this last name include: 1) Brigadier General Antonio J. Ramos (1946) who was the first Hispanic to serve as a commander(of the Air Force Security Assistance Center), as well as serving in Vietnam and later holding numerous positions, 2) Dan Ramos (1981) who is a member of the Ohio House of Representatives elected in 2011, 3) Fidel Valdez Ramos (1928) who was the 12th President of Philippines who was a retired Army General, 4) Jorge Gilberto Ramos Avalos (1958) was a Mexican-American journalist and author who was born in Mexico City, dubbed “The Walter Cronkite of Latin America”, 5) Pedro Ramos Guerra (1935) who is a retired pitcher in Major League Baseball whose career spanned 15 years from 1955-1970 who played for seven different teams and was born in Pinar del Rio, Cuba, 6) Jose Antonio Ramos Sucre (1890-1930) who was a Venezuelan professor, scholar, diplomat, and poet who was born in Cumana, Venezuelan, 7) Ruy Ramos (1957) who is a former Brazilian soccer player who spent most of his career playing in Japan, including five years (1990-1995) on their national team, 8) Rhian Denise Ramos Howell who is a Filipino model, actress, and singer born in Makati City, Metro Manila, and  9) Nathalia Norah Ramos Cohen (1992) who is a Spanish-Australian actress born in Madrid who is known for her roles in movies such as Bratz and The Damned. 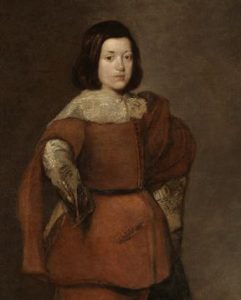 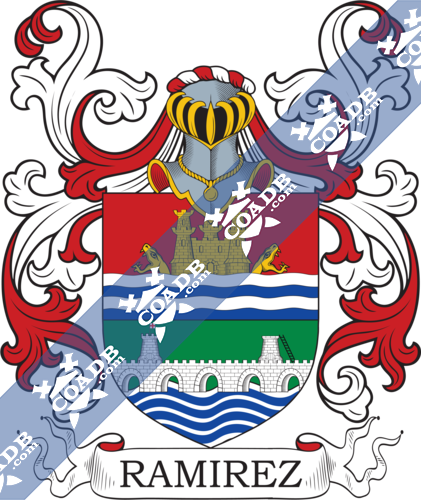 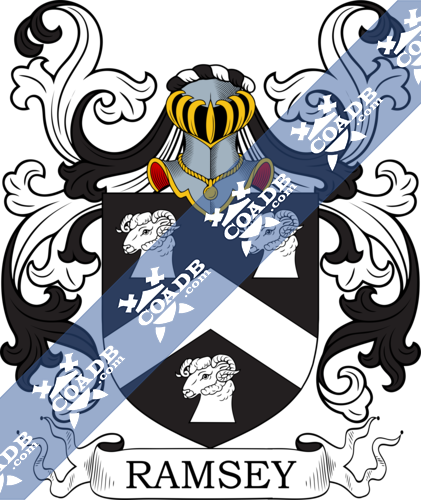