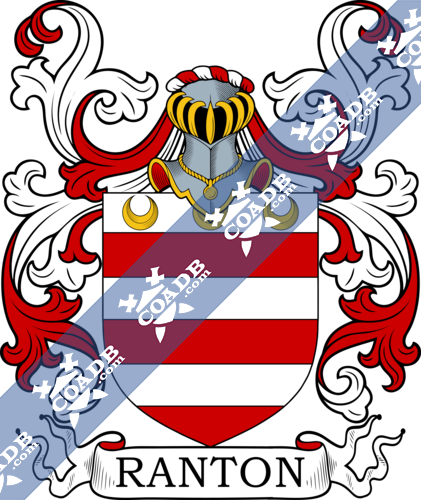 England:
The surname Ranton first appeared in Berwickshire where they held a family seat from early times and their first records found on the early poll rolls taken by the early Kings of Scotland to decide the rate of taxation of their problems.

Australia:
Some of the individuals with the surname Ranton who landed in Australia in the 19th century included Joseph Ranton arrived in Adelaide, Australia aboard the ship “Countess of Yarborough” in the year 1850.

Barry of six ar. and gu. in chief three crescents or. 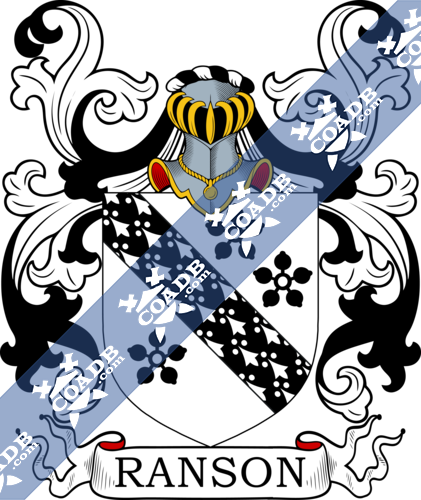 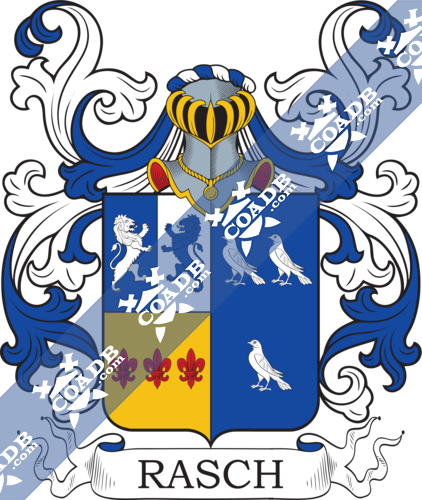