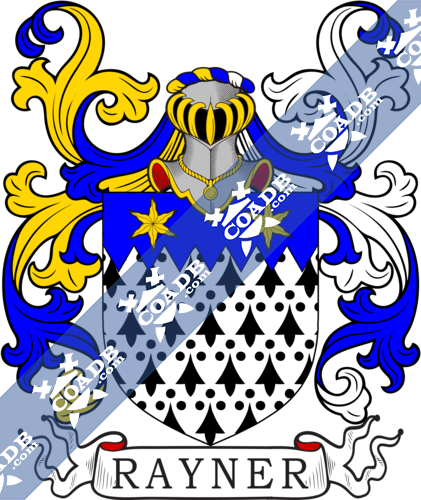 This unique surname is of old English origin, and derives from the ancient Norman French male name “Rainer” or “Re(i)ner.” It appears from the Old German word “Raginhari,” a combination of the components “ragin,” which means guidance, and “hari,” which means army. This name developed into England by the Normans after the invasion of 1066 and appears in its Latinized form as “Rainerus” in the Domesday Book of 1086. One, Reynerus cancellarius was listed in the Records of St. Benet of Holme, Norfolk, dated 1101, and a Ricardus filius (son of) Rainer in the 1148 Winton Rolls of Hampshire. Later in 7th Century Anglo-Saxon and Old Norse names frequently were made of a unique combination whose elements usually related to the Lords of Fire, Water, and War, or a compound of different components. Later examples of the surname consist of Alexander Reygner in London in 1229, William Reyner in Staffordshire in 1286 and Anabilla Rayner in Yorkshire in 1379. Wassell Rayner, a first traveler to the New World, showed on a list of those inhabitants in Virginia in February 1623.

The surname Rayner first originated in Herefordshire. The name was first listed as Raynerus, a resident in chief in the Domesday Book of 1086. After some year Reynerus cancellarius was recorded in Norfolk in 1101 – 1125 and Ricardus filius Rainer was recorded at Winton in Hampshire in 1148. The Hundredorum Rolls of 1273 recorded the name as a particular name as Reyner le Blak in Norfolk and Reyner Custance in Norfolk. The Yorkshire Poll Tax Rolls of 1379 record Anabilla Rayner and Thomas Rayner.

The very first recorded spelling of the family was shown to be that of William Rayner, which was dated 1216, in “Transcripts of Charters relating to the Gilbertine Houses,” Lincolnshire. It was during the time of King Henry III, who was known to be “The Frenchman,” 1216 – 1272. The origin of surnames during this time became a basic requirement for the derivation of personal taxation.

Some of the people with the name Rayner who settled in the United States in the 18th century included Christian Rayner, who arrived in Pennsylvania in 1763.

Some of the individuals with the name Rayner who settled in the United States in the 19th century included Augustin Rayner, who arrived in New York in 1826.

Jacqueline Rayner was a British writer and television author.

Jay Rayner (born 1966), was a British scholar and author. 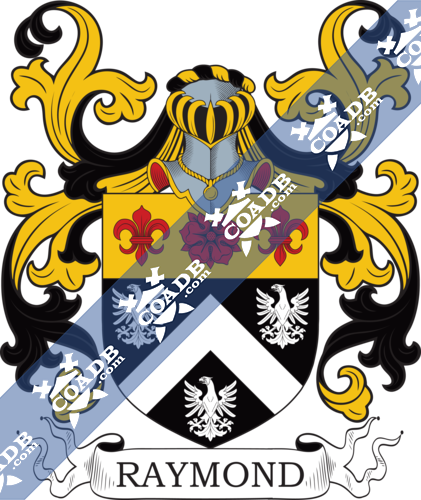 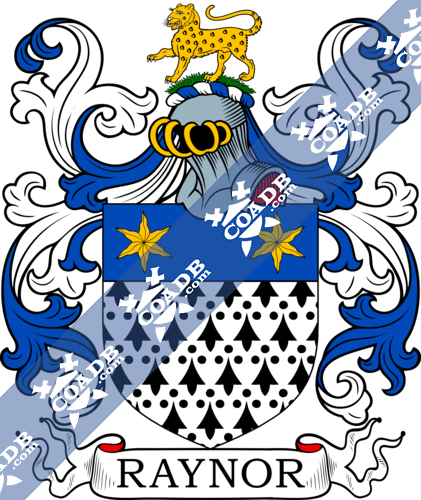