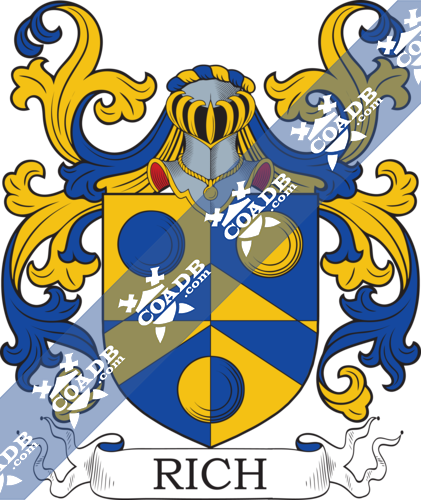 Meaning, Origin, Etymology
The surname of Rich has three distinct separate origins.  The first developed from a nickname for a wealthy man from before the 9th century Olde French term “riche” meaning wealthy.  The second origin is a short form of the Germanic male personal name Richard. Richard a very popular name composed of the elements “ric” meaning power, with “hard” meaning hardy, brave or strong.  The 3rd origin is of topographical or locational surname from the Germanic and also the Olde English term “ric”, meaning a stream or channel so a residence by a stream. As a locational name it may derived from any place named with the element “ric” such as the ancient village now called Glynde Reach in the county Sussex in England or from a now lost place called Riche in Leicestershire.  (Teutonic and French-Teut.) 1 Wealthy, Powerful, Mighty [Middle English riche, ryche, Old English rice; also Old French riche from O.H.Ger. ríhhi (mod. reich] Hugo le Ryche.—Hundred Rolls 2 (later) a diminutive of Richard, q.v. Rich is a characteristic west of England name, being most frequent in Somerset and Wilts. Those of Somerset are most numerous in the Bridgewater district, whilst those of Wilts are most frequent in the Malmesbury district. Le Rich was the name of a Hampshire family of the 14th century (L.).

History, Genealogy & Ancestry
SIR CHARLES-BOSTOCK RICH, of SHIRLEY-HOUSE, Hampshire; in holy orders, LL.D. Married Mary-Frances, only daughter and sole heiress of Sir Robert Rich, of Waverly, county of Warwick, Baronet, (by Mary, second daughter of Peter Ludlow, of Ardsalia, county of Meath, Esq. and sister of the first Earl Ludlow,) and took the surname and arms of Rich, by virtue of the royal license, December 23, 1790; was created a Baronet; has issue, Charles, a captain in the 15th light dragoons; married November 1806, Frances-Maria, youngest daughter of Sir John Lethbridge, Baronet.  Sir Charles has other children. Heir-Apparent – His son, Charles. Creation June 21, 1791. 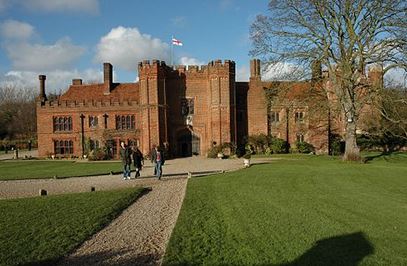 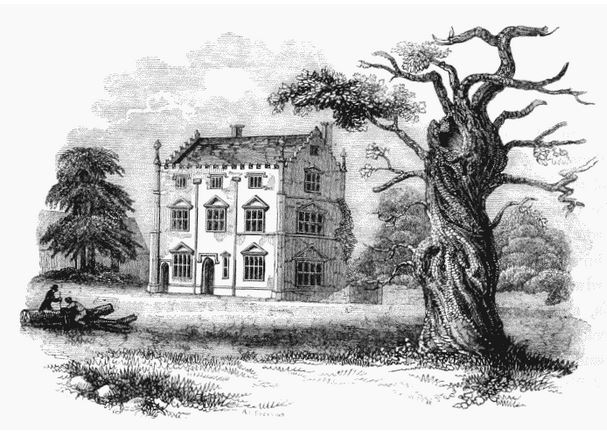 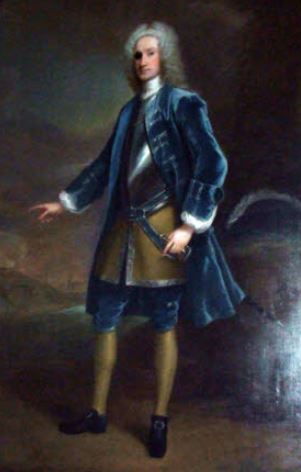 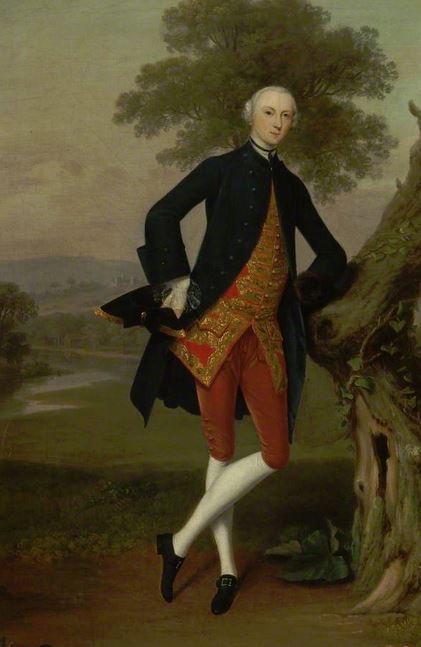 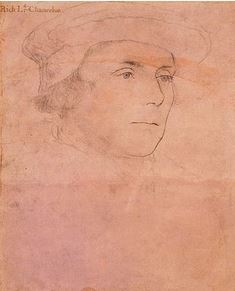 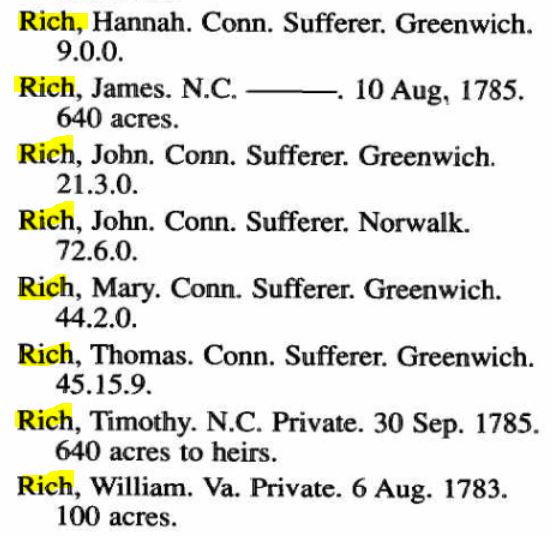 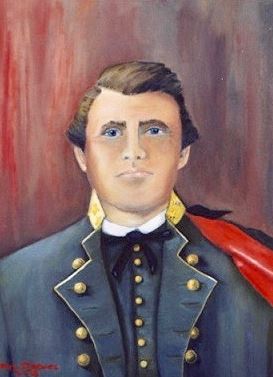 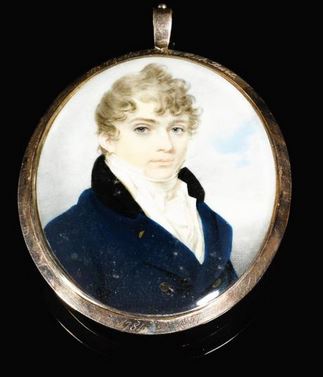 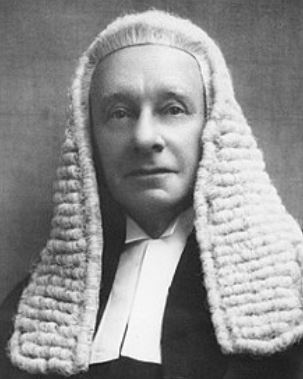 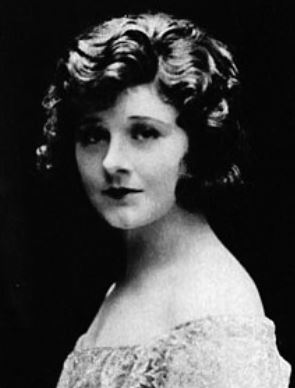 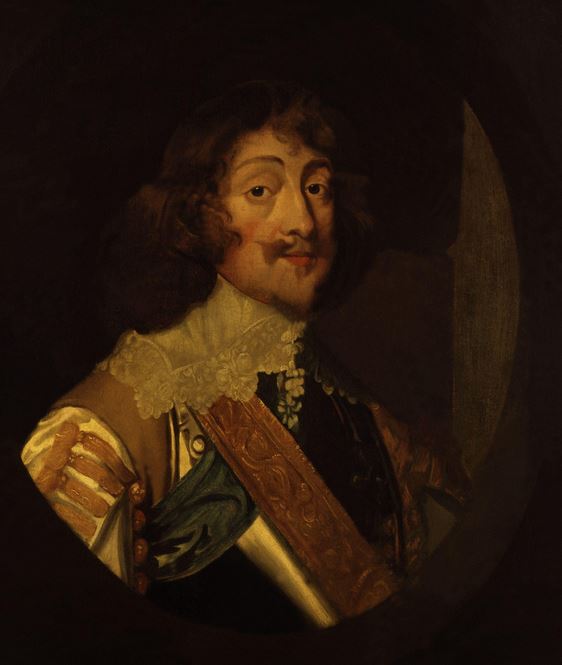 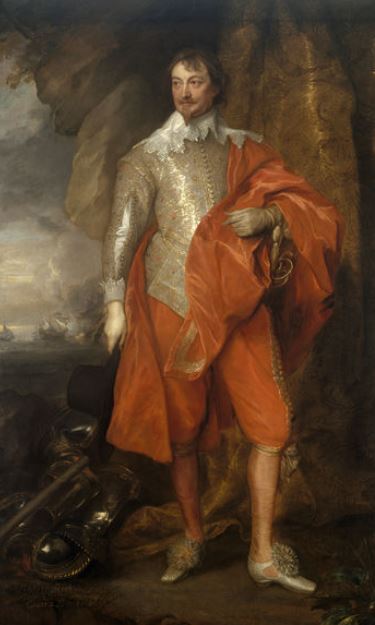 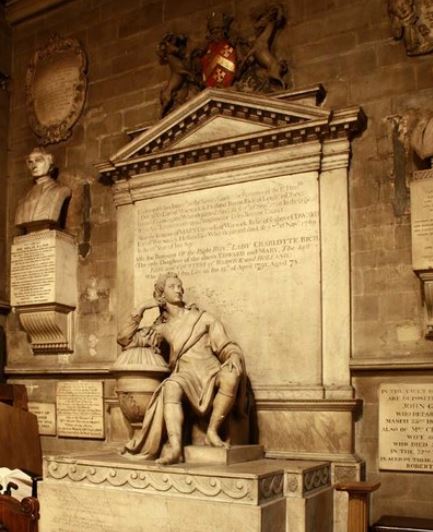 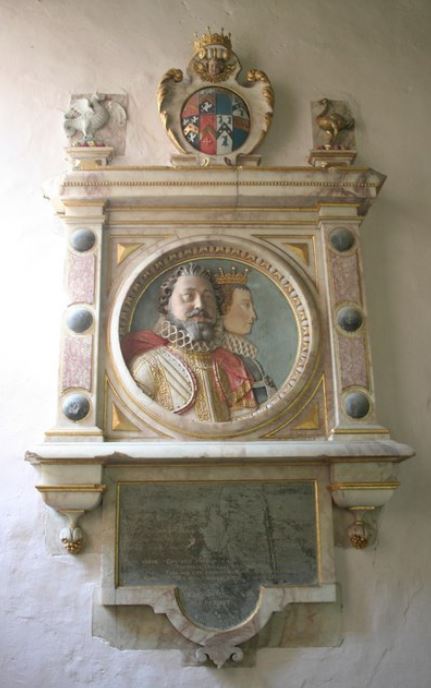 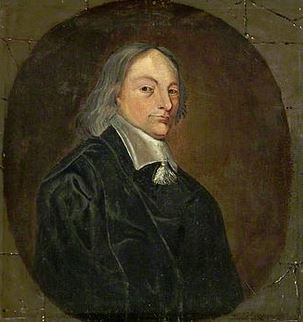 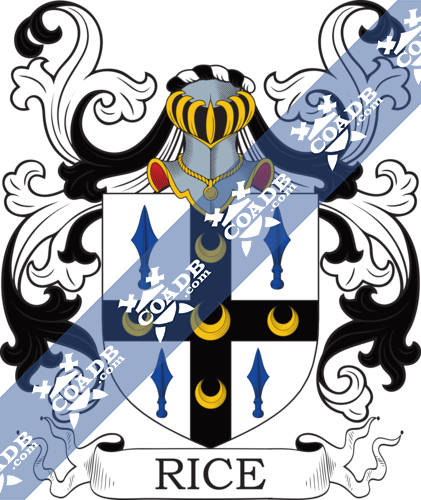 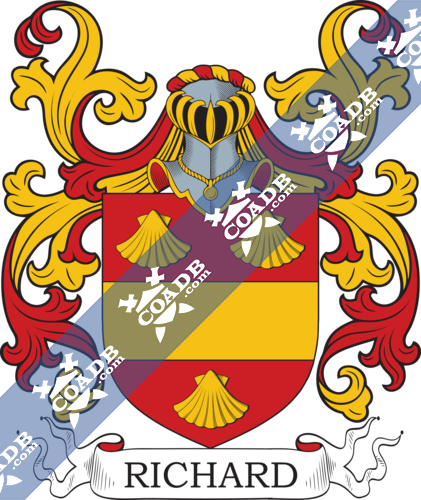