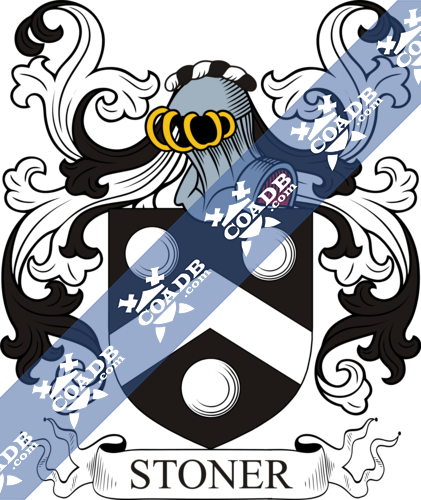 Surname Name Meaning, Origin, and Etymology
This last name is a habitational name meaning “of Stainer” or it is an occupational name for a stainer or stayner, a hewer or stones or a quarryman, a common occupational in medieval times and the Middle Ages, a person who mined stone and minerals from a deep pit. It could also refer to a stone cutter or mason. It derives from the Old English word stán, meaning stone. There was a town in Oxfordshire named Stanora, which was a Saxon village in the late 900s AD. The progenitor of the family was Richard Stoner (1250-1315). Evan Philip Shirley’s 1866 book The Noble and Gentle Men of England, states the following in regards to this surname: “Stonor is a 3 miles out of Henley. Ther is a fayre parke and a warren of connies and fayre woods. The mansion place standithe clyminge on a hille, and hathe 2 courtes buyldyd withe tymbar, brike, and flynte; Sir Walter Stoner, now possessor of it, hathe augmentyd and strengthed the howse. The Stoners hathe longe had it in possessyn syns one Fortescue invadyd it by marriage of an heire generall of the Sonors, but after dispocessed”. In some instances, it is also an Anglicized version of the German surname Steiner. 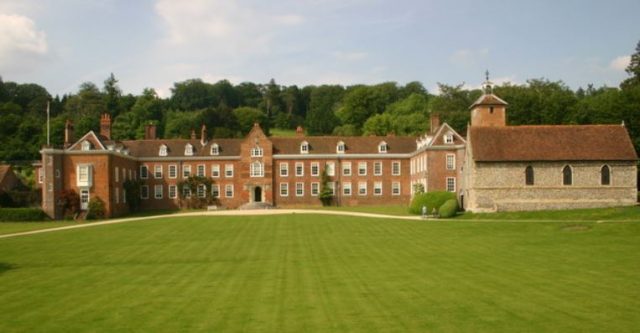 Early Bearers of the Surname
The earliest known bearer of this surname was Thomas Stonhewar who was listed in The Hundred Rolls of 1273 AD, a census of Wales and England, known in Latin as Rotuli Hundredorum, in county Oxfordshire. The Poll Tax of Yorkshire in 1379 AD lists one bearer of this last name: Richard Stenere.

Early American and New World Settlers
Early settlers in colonial America bearing this name Alex Stoner (Virginia 1638), John Stoner (Virginia 1640), Robert Stoner (Maryland 1658), Peter Stoner (Virginia 1663), Rudolph Stoner (Pennsylvania 1743), Chris Stoner (Philadelphia 1764), and Fredrick Stoner (Philadelipa 1795). In Canada, one of the earliest bearers was Peter Stoner, a United Empire Loyalist (an American who did not support the cause of independence and remained loyal to the British Crown during the American Revolution) who settled in Canada in 1784. In Australia, one of the first beaters was Martha Stoner, who arrived in Holdfast Bay in 1838 aboard the Canton.

Early Americans Bearing the Stoner Family Crest
I researched the following two resources and did not find any coats of arms for Stoner: Bolton’s American Armory and Crozier’s General Armory.

Matthew’s American Armoury and Bluebook contains one entry for this name. Stanley Stoner was born in Illinois in 1865. He graudated from Cornell University and became an Attorney-at-Law. In 1902, he married Evadne Gaty Rumsey. He bore the following arms and motto: Per fesse sable and or, a pale engrailed between three eagles counter-changed. Crest: Out of a ducal coronet sable-demi eagle displayed or. Motto: Robur atque fides. He was the son Eben Rickart Stoner of Ohio and Ann E. Whitaker. He was the descendant of Joseph Stoner (1695-1770) who settled in Pennsylvania.

Grantees
We have five coats of arms for the Stoner surname depicted here. These five blazons are from Bernard Burke’s book The General Armory of England, Ireland, and Scotland, which was published in 1848. The bottom of this page contains the blazons, and in many instances contains some historical, geographical, and genealogical about where coat of arms was found and who bore it. 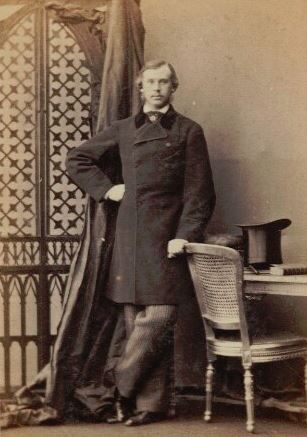 Notables
There are hundreds of notable people with the Stoner surname. This page will mention a handful. Famous people with this last name include: 1) Alyson Rae Stoner (1993) who is an American actress, model, singer-songwriter, and choreographer from Toledo, Ohio known for her roles in TV shows and movies on the Disney Channel, 2) Andrew John Stoner (1960) who is an Australian politician who was the 16th Deputy Premier of New South Wales and leader of the New South Wales National Party, 3) Edmund Clifton Stoner (1899-1968) who was a British theoretical physicist from Surrey, England known for his work in iterant ferromagnetism, 4) Jesse Benjamin Stoner (1924-2005) who was an American segregationist from La Fayette, Georgia who was infamous for a 1958 bombing of the Bethel Baptist Church in Birmingham, Alabama, 5) Tobi Neal Stoner (1984) who was a pitcher in the MLB for played for the New York Mets (who was born in Landstuhl, Germany), and 6) Eugene Morrison Stoner who was an American firearms designer from Gosport, Indiana who was associated with developing the AR-15 rifle. 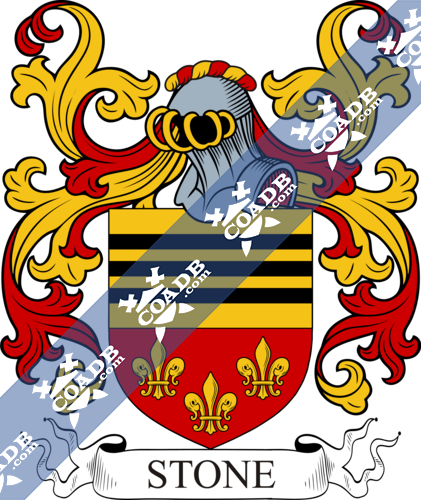 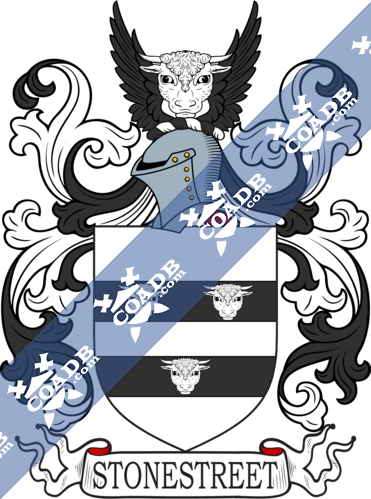