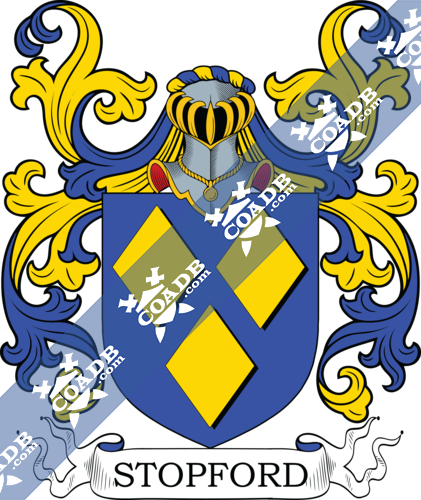 Listed in the spellings of Stockport, which is quite limited, and the most popular dialects Stoppard, Stopforth and Stopford, this is an English surname. It is locational and starts from the town of Stockport in the division of Cheshire. The town is on the River Mersey and before the Norman Invasion of 1066 it was considered that it was known as Stocford from the Olde English pre 7th century “stoc” meaning a place and “forda,” a slight river crossing. As to why, the popular surname spelling is Stoppard, Stopford or Stopforth is unknown, but some of the earliest records are in Yorkshire in the Poll Tax rolls of 1379. It shows that the changed language through the crossing of the Pennine moorlands and slops which divide the divisions may have had something to do with it. Locational surnames may originally have applied to the local lord of the estate, as may in some examples apply here, however, in general, they are “from” names. That is to say, names were given to people after they departed from their original homes, and who moved elsewhere. Local languages being very thick and spelling unusual, soon lead to the advancement of alternative spellings. In this example, Roger de Stokeford noted in Cheshire in 1295, Thomas Stoppforth was a citizen of York in 1375 and Oliver Stokport was the administrator of Stockport in the year 1549.

The surname Stopford first appeared in Cheshire where Sir Robert of Stockport was a Norman noble, son of Robert Fitz-Waltheof, King of Etchells, who was a resident of the Baron of Dunham Massey. “The manor [at Etchells] was anciently in the Stockports, from whom it passed by a female descendant to the Aldernes and Stanleys.”

Many of the people with surname Stopford had moved to Ireland during the 17th century.

Some of the people with the name Stopford who arrived in the United States in the 19th century included Edward Stopford settled in Philadelphia, Pennsylvania in 1852.

Admiral Sir Robert Stopford GCB GCMG (February 1768 – June 1847), was a prominent officer in the Royal Navy whose job crossed over 60 years, from the French Revolutionary Wars to the Syrian War.

Joseph Thomas Sarsfield Stopford (1867–November 1951) was a British Bowman. He took part at the 1908 Summer Olympics in London. He entered the men’s double York round event in 1908, taking 12th place with 530 points. 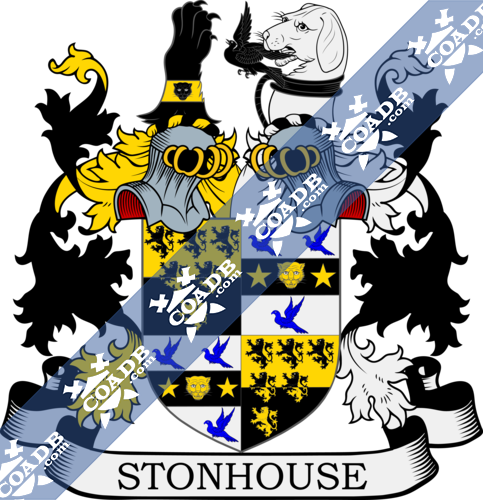 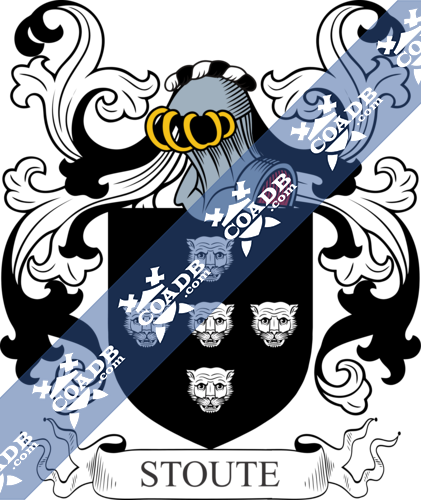