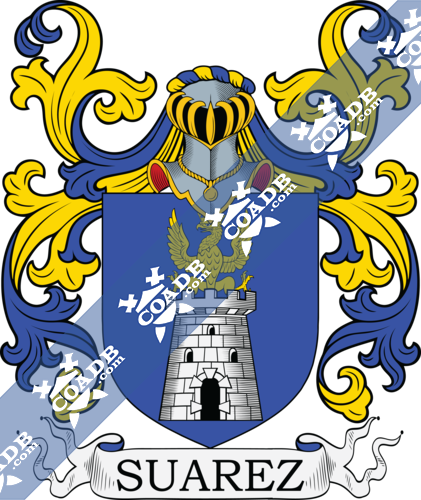 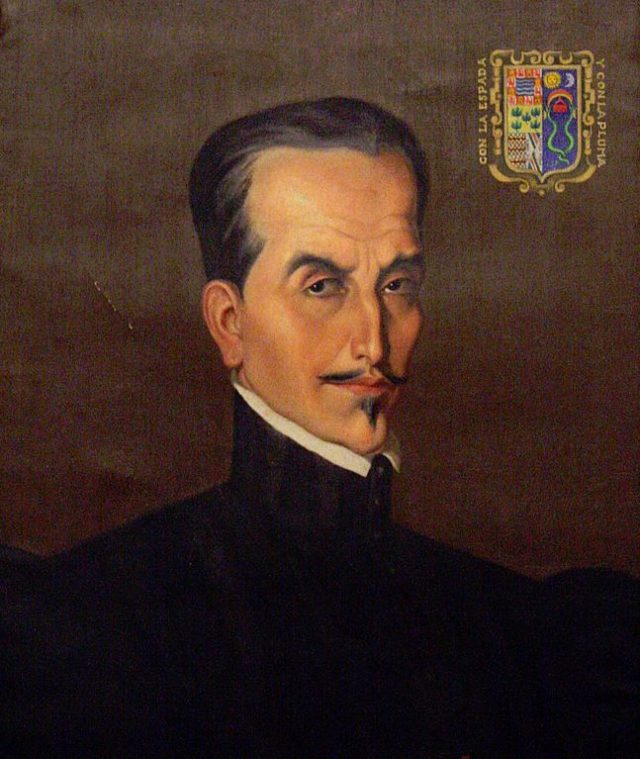 Surname Meaning, Origin, and Etymology
Suarez is one of the thousands popular current surnames that come from the ancient country of Spain. It has its origin in a very wide cultural mix, thanks to the different societies that have occupied this territory over the centuries. The history of the last name Suarez begins in the 5th century AD when the Visigoths descended from what it is today Germany and then started to fight against the Roman Empire. This barbarian tribe, took several extensions of lands away from the Romans, as far as the Iberian Peninsula and specifically, Spain.

The Visigoths spent a lot of years in the Iberian Peninsula before they were expelled by the Muslims. However, even today they are still some traces of the culture of this Germanic barbarian tribe on the Spanish Territory, some traditions, costumes and one of perhaps the strongest trace of their society, their surnames.

Etymologically, this is a patronymic surname, which means that it is derived from the name of the father, of its first bearer. This is easily known, thanks to the suffix “ez”, which granted the meaning of “son of”, a feature of all of the Spanish surnames that has that ending. It came from the Latin word “suerius” which means, pig shepherd, then Suarez means “son of the pig shepherd”.

Nevertheless, this is not the only explanation for the meaning of Suarez. This is because, there is another theory that assigns to this Spanish last name another and completely different sense. This is because it is formed by two characters, “sur” which means south and “hari”, that can be translated as army. This would give the meaning of “army of the south” to Suarez, but it is not well established that its first bearers belonged to an “army of the south”.

Fortunately, there are good records that allow knowing some old bearers of Suarez. Actually, the first record talks about Benito Suárez, who died in 1208. This man was a knight who served King Alfonso XI de Leon during the Reconquest of many Spanish lands from the Muslims.

Spelling Variations
Spelling variations were very normal for medieval European surnames. This is thanks to several reasons, but the main motive was the mix of cultures that occurred in the old continent during this time. This fuse of societies happened all the time, especially after a war that changed the hand that controls a certain territory. The history of Suarez as a last name shows this aspect at all its periods, because is one of the memories that the Visigoths, left in Spain after defeating the Romans, and then they were driven out by the Muslims, so all of these cultures played a role in this surname. 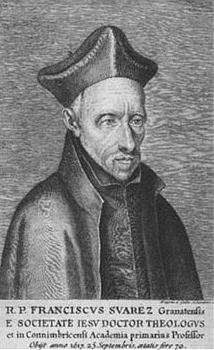 A second reason was the fact that some branches of a family liked to be easily distinguished from others without any difficulty. This was done to express their loyalty o a certain lord, or that they followed a different religion than the rest of the family. In order to accomplish this goal, they recurred to the resourced of changing, adding or removing one or some letters of the family name.

Another reason that caused many spelling variations was wrong translations and writing mistakes. The first one occurred when a family name was translated from a language to another and some letters were taken or added, so a new variation was created. The second one was very common because not everyone in the Medieval Age knows how to write. Most of the writing was done by scribes, who sometimes the only reference they had to write a word was how it sounded, so they don’t always write a surname the same way every time they heard it. Thanks to all of these factors, Suarez counted on spelling variations like the following: Soeiro, Suero, Soares, Juarez, Juara, de Juara, Juares, Suárez, Suérez, Suerez and many other.

Popularity & Geographic Distribution
In the ranking of popularity of surnames, Suarez holds the 405th position and it counts on approximately, 1,209,923 bearers around the world. The nation with the highest count of users of Suarez is Colombia, followed by Mexico and Venezuela. This is not rare, because all of these countries, used to be part of the Spanish Empire, so its surnames were the first in arrival to these territories. The country with the highest density of Suarez is Cuba, an island that also used to be part of the Spanish Empire.

Early Bearers of the Surname
Thanks to the good records of the surname Suarez, is possible to know some of its early bearers, or at least its spelling variations, which also have a good portion of its popularity. These records mention: Hernando Juarez, at Nuestra Señora de la Antigua, Valladolid, Spain on November 24, 1556, Eusebia Suarez who became Christian in Valdecaballeros, Badajos, Spain on March 30th, 1616, Pedro Juara who got married to Juana Ponse at Santa Maria Magdalena, Valladolid, Spain on March 1st, 1671, Carvayo Juares, who became Christian at Aguilar de Campos, Valladolid, Spain, on May 23rd, 1752. Others example are: Isabel de Figueroa Suarez who became Christian on December 14ht, 1532 in Belacazaro, Ciudad, Spain ruled on that time by King Charles 1st of Spain, Emperor of Mexico, who was the main monarch from 1516-1556, Pero Suarez de Quiñones, who was a nobleman from Castilla during the fourteenth century, Juan Suarez de Peralta, a writer from Mexico during the Colonial period and Francisco Suarez, a theologian and philosopher from Spain in the sixteenth century.

History, Genealogy, and Ancestry
Chile count on good records about the genealogical tree of its inhabitants and thanks to that it is possible to know the members of those family chains. In the case of Suarez, there are good examples like Diego Suárez de Figueroa, who was the Belálcazar Castile on the Ciudad Real province. He got married to Constanza Gómez Murillo La Pareja. They had only one child, Lorenzo Suárez de Figueroa, who got married in 1527 to Catalina Ortiz de Gaete, daughter of Francisco Ortiz de Gaete and Leonor Gutierrez de Gaete. 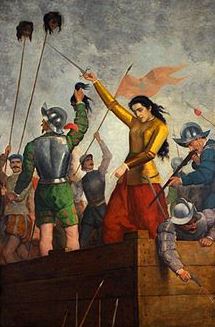 Inés Suárez (c. 1507–1580), Spanish conquistadora who participated in the Conquest of Chile with Pedro de Valdivia

Early American and New World Settlers
Just like what happened with other European surnames, Suárez arrived in America, thanks to the travels of the people from the old continent to the new one. The first bearers of Suárez of doing the trip in the 16th century were Gonzálo Suárez Rondon, who arrived at America in 1535, Ilán Suárez de Carvajal, who landed in Peru in 1540, Alvaro Suárez who arrived in Colombia in 1561, Francisco Suárez who did the same in Mexico in 1562 and María Suárez who arrived in Honduras in 1563. 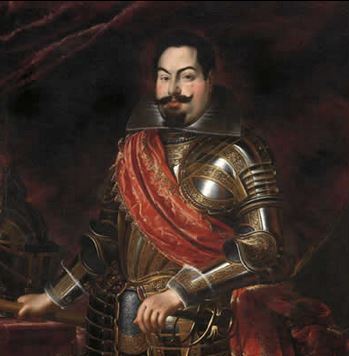 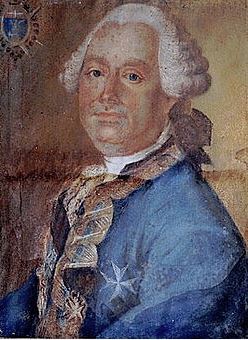 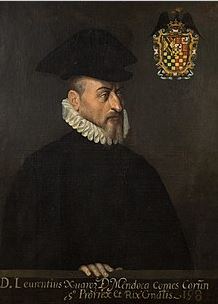 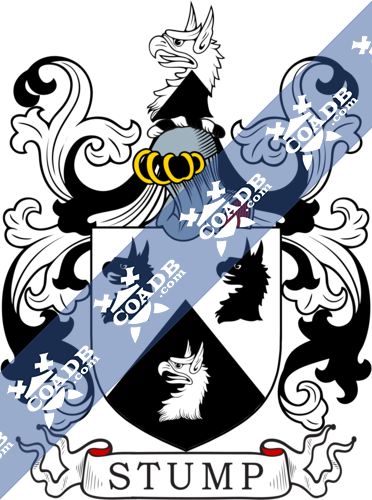 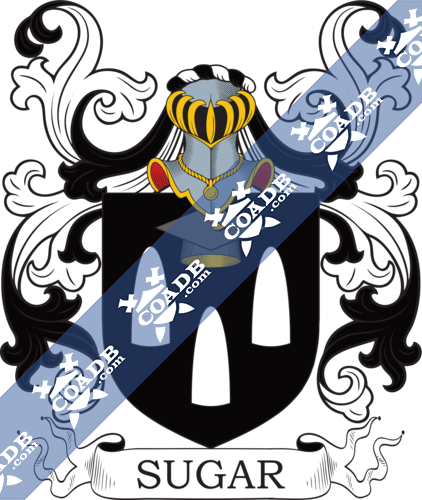