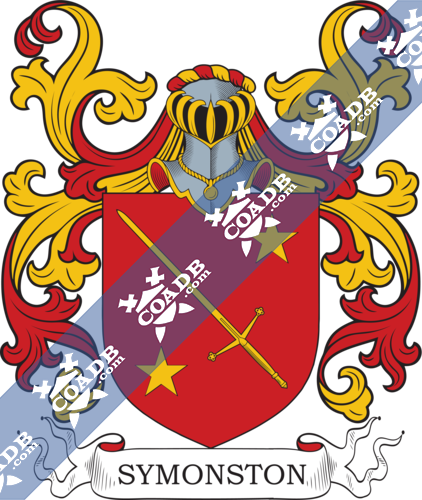 Meaning, Origin, Etymology
The surname of Symington is a west of Scotland surname that is derived from the lands of Lanarkshire and Ayrshire and the village of a Simon/Symon Lockhart who was a medieval knight, who held them under Walter, the first Steward of Scotland and was an ancestor the Lockharts of Lee.  From him they acquired the name of Symonstoun or Symington. Within the family traditions the name of Symington were originally Douglases from the upper ward of Lanarkshire. (Scot.-Eng.) belonging to Symington (Ayr: 13th cent. Symondstona; Lanark: 12th cent. Villa Symonis Locard) = Symon(d)’s or Simon(d)’s Estate [v. Simon(d; and + Old English tún] (Gaelic: Siorrachd Lannraig)

Early Bearers of Surname
John of Symonton was the deputy sheriff of Lanark in the year 1478
John Symonton was heir to the barony of Symontoun, and also held the office of baillie for the barony of Dowglas in 1612
Jean Syminton 1677 in IGI (Yester, E Lothian)
Joan Symmington 1707 in IGI (Pencaitland, E Lothian)
Isbel Syminton 1713 in IGI (Hutton, Berwicks)
James Symington 1725 in IGI (Abbey Saint Bathans, Berwicks)

SYMINGTON, William (1763-1831), engineer; took out a patent for an improved form of steam-engine, 1787, and devised the first steam-boat for practical use, the Charlotte Dundas, 1802; his plans not supported; lost by death his patron the Duke of Bridgewater; died in poverty in London.

SYMINGTON, WILLIAM, William Symington (deceased), born at Lancaster, Pennsylvania in January 1811, settled in Will county in 1837.  In 1850-51, he was engaged in the California mines; returning, he located his 150 acre farm on section 19, and took up his residence there in 1852.  Mr. Symington was married June 12, 1837 to Miss Dorothea Haarer, born in Wurttemberg, Germany born October 8, 1815, whose parents were also old settlers.  This lady resides on her farm section 19, Joliet, Illinois. 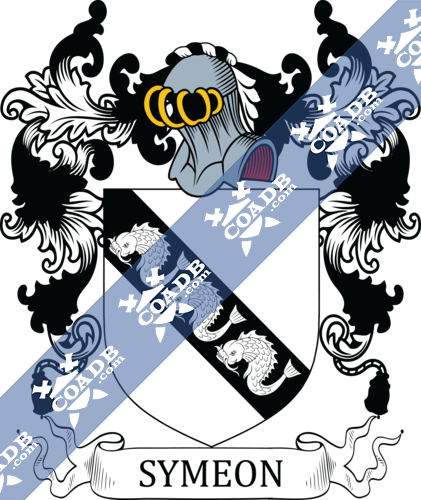 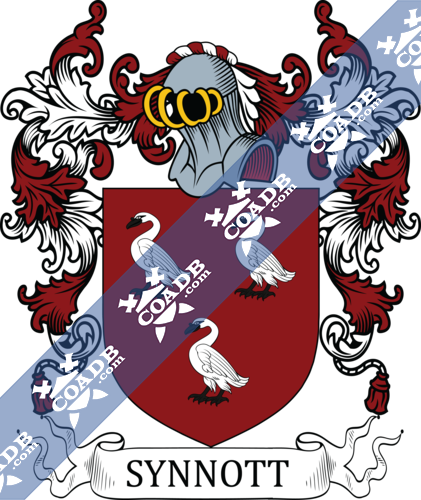