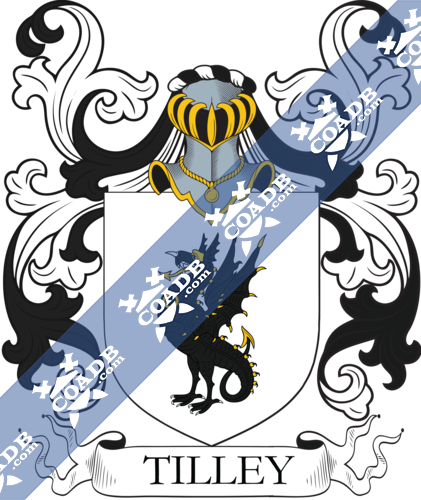 Tilley Meaning, Origin and Etymology
The surname Tilley, or Tilly, is most likely locational, referring to one of the many places called ‘Tilly’ in France, dating back to the Norman Conquest of England in 1066. The name may also stem from the village of Tilley in Shropshire, England, where it was likely derived from the Olde English words ‘telge’ and ‘leah’ meaning branch and wood or clearing (these words date back to pre-7th century). There is also a Middle English word, ‘tilie’, which was used as a nickname for a farmer or ‘tiller of the soil’. Another possible link is the use of ‘Till’ as a nickname for Matilda, the wife of William the Conqueror (1031-1083).

Variations
Tilley is often spelled as Tilly, Tillie or Tiley. The Norman conquest of England in the 11th century led to mixed, mainly spoken languages with no definite spelling rules, so names changed in spelling frequently and dramatically. Other similarly spelled names which could share origins with Tilley include, but are not limited to: Tilleiy, Teilley, Tilliey, Tailley and Twilley.

Popularity & Geographic Distribution
Some 33,882 people bear the surname Tilley, making it the 15,516th most popular in the world. It is mostly found in the United States, where around 17,783 Tilleys currently reside, but it is most frequent in Wales, where 1 in every 7,045 people carry the name. It is, luckily, the 13th most popular surname in Wolverhampton in the English Midlands. In the US, the highest distribution of Tilleys can be found in North Carolina where 3,102 people bear the name, astonishingly 234 less than in Wolverhampton alone, despite it having nearly 40 times the population.

Early Bearers
The name Tilley first appears in literature in the Domesday Book of 1086, where Ralph de Tilly is recorded as holding lands in Devon in 1083. One Henry Tilley from Tilley near Caen in Calvados took over the estate of Geoffrey de Mandevill when it was confiscated, also in 1083.

History, Genealogy and Ancestry
From the 12th to the 15th century the Tyllys, or Tillys owned the manor of West Harptree near Bristol, England, and also acquired Salty or Salthay manor during the reign of Henry VI (1422-1461, 1470-1471). One George Tilly of Pointingdon is recorded as offering £25 towards the country’s defence fund during the time of the expected invasion of the Spanish Armada in 1588. Later, a Tilly family could be found as merchants in Bristol in the 17th century, and James Tilly/Tillie of Pentilly/Pentillie was High Sheriff of Cornwall in 1734. 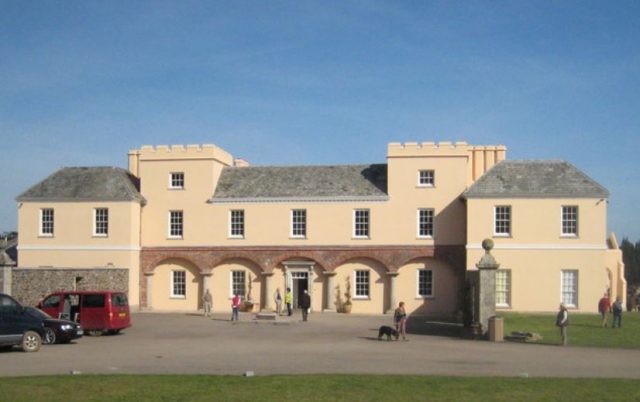 One Henry Tilley was born around 1465 in Bedfordshire, England. He married Johan Tilley and had 2 sons, Thomas and William. His Son Thomas was born in 1490 in the same place, married a woman named Margaret and had a son, William Tilley, in 1515. William married Agnes Bishops and had the following issue: Elizabeth, Robert, Mary and Alice. His son Robert was born in 1540 and married Elizabeth Ellborne. They had 9 children: John, Rose, George, Agnes, Elizabeth, William, Edmund, Edward and Alice. Their son John was born in 1571 and married Joan Hurst in 1596. They had the following issue: Rose, Rose, John, Robert and Elizabeth. John and Joan took their daughter Elizabeth aboard the ‘Mayflower’ to the ‘New World’ in 1620. Presumably Rose and Robert followed later as John, Joan, Rose, Robert and Elizabeth all died in Massachusetts – the parents in 1621 and the children all, curiously, in 1687.

Early Settlers
On Star Wars day (May the 4th) 1635, one Nathaniell Tylly set sail to New England aboard the ‘Abigail’, and then on the 19th on June in the same year on the same ship, a W.M. Tilly made the same journey.

Grantees
We have 5 coats of arms for the Tilley surname depicted here, along with 1 for Tillie and another for Tilly. These 7 blazons are from Bernard Burke’s book The General Armory of England, Ireland, and Scotland, which was published in 1848. The bottom of this page contains the blazons, and some historical, geographical, and genealogical information about where the coat of arms was found and who bore it.

Notables
Notable people through history with the surname Tilley include, but are not limited to, the following: Benjamin Frankin Tilley (1848-1907), the first Acting-Governor of American Samoa; Sir John Anthony Cecil Tilley (1869-1952), who was the British Ambassador to Brazil from 1921 to 1925, and to Japan from 1926 to 1931; and Sandra Tilley (1943-1981), a Motown singer who was a member of both the ‘Velvelettes’ and ‘Martha and the Vandellas’. 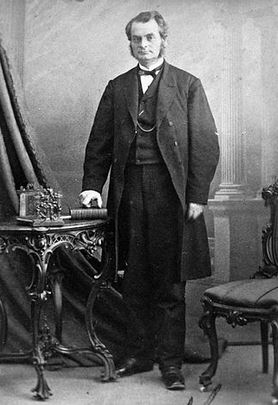 Sir Samuel Leonard Tilley (1818-1896), one of the Fathers of the Confederation, Lieutenant Governor of New Brunswick 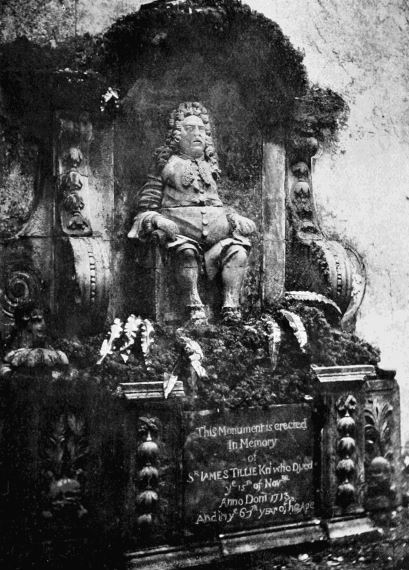 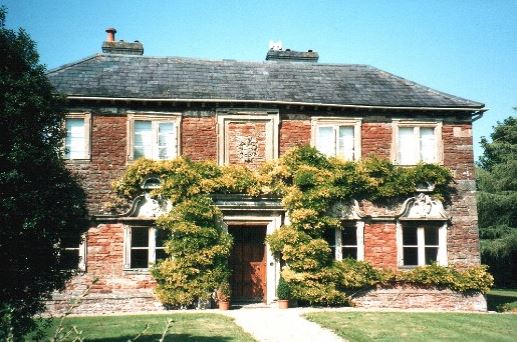 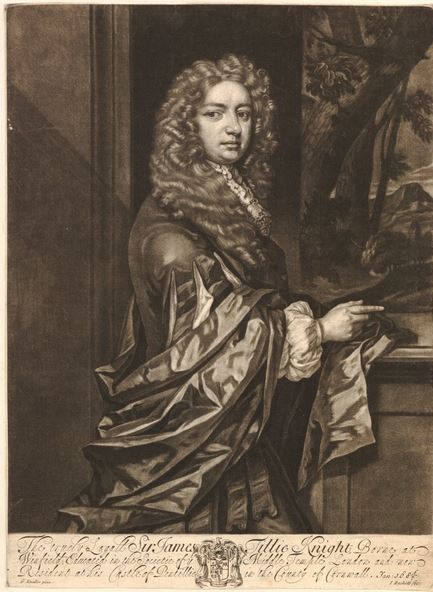 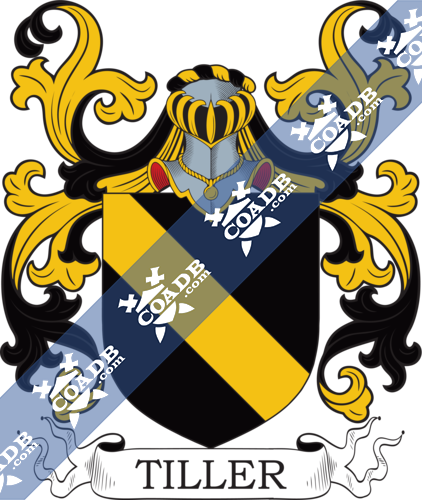 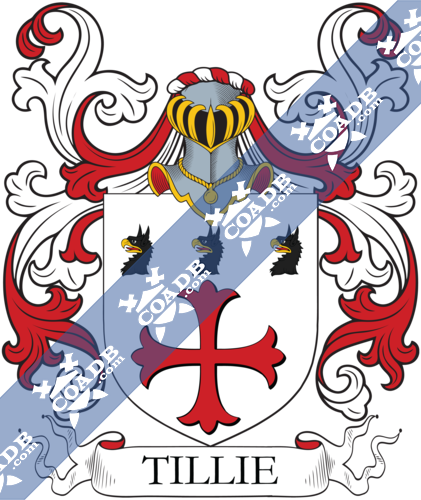